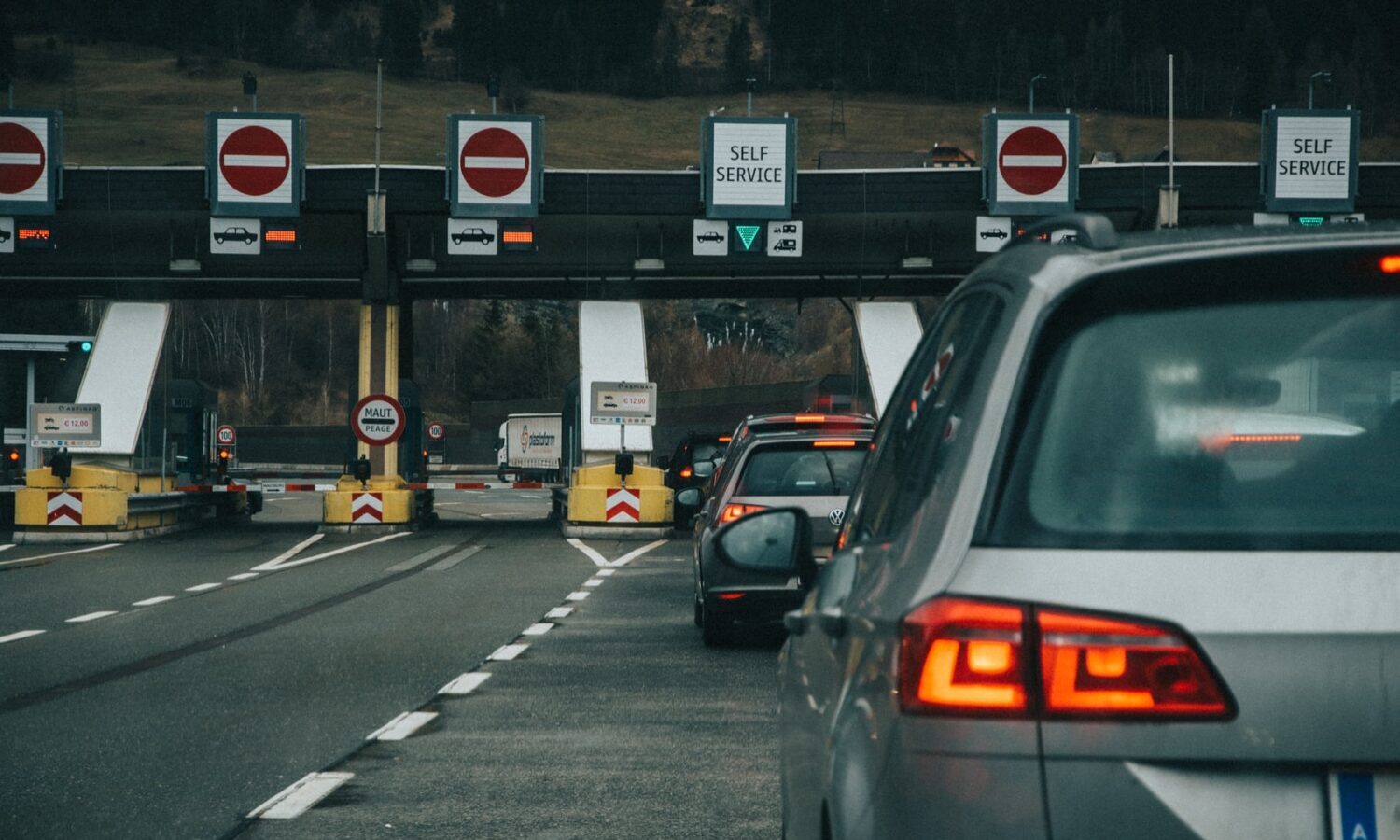 Three-quarters of US Border Patrol drug seizures were exclusively for marijuana, according to a new Government Accountability Office (GAO) report released in early June.

RELATED: Marijuana Trafficking Is Changing At The US-Mexico Border – Here’s How

“The GAO found that most drug seizure events involved only U.S. citizens (91%), of which 75% involved the seizure of marijuana and no other drugs,” the report said.

Interestingly, half of all marijuana seizures (8,098 of 16,315) included “a quantity of marijuana for personal use and no other drugs.”

Meanwhile, the analysis also showed inconsistencies in documenting the seizure of trace amounts of marijuana, including marijuana residue found on paraphernalia.

The agency’s guidance suggested that marijuana should be placed in a separate category from paraphernalia containing small pieces of cannabis. However, the GAO found that “1,973 seized items containing traces of marijuana” were “incorrectly documented”.

“Border Patrol Headquarters officials told us that they typically focus their monitoring of drug seizure data on relatively large seizures, such as marijuana seizures over 100 pounds at the southwest border” , continues the report. “As a result, officials acknowledged that improper documentation of small amounts of marijuana, such as traces, would likely not be detected by headquarters.”

On the other hand, the report also showed a significant drop, 56%, in marijuana seizures at checkpoints over the course of four years, which is consistent with more and more states legalizing the plant.

US Attorney’s offices in their areas do not prosecute those caught with amounts of cannabis for personal use. “In such cases, individuals from whom marijuana is seized may be (1) referred to state or local authorities for criminal investigation or (2) released,” Border Patrol GAO said.

This article originally appeared on Benzinga and has been republished with permission.