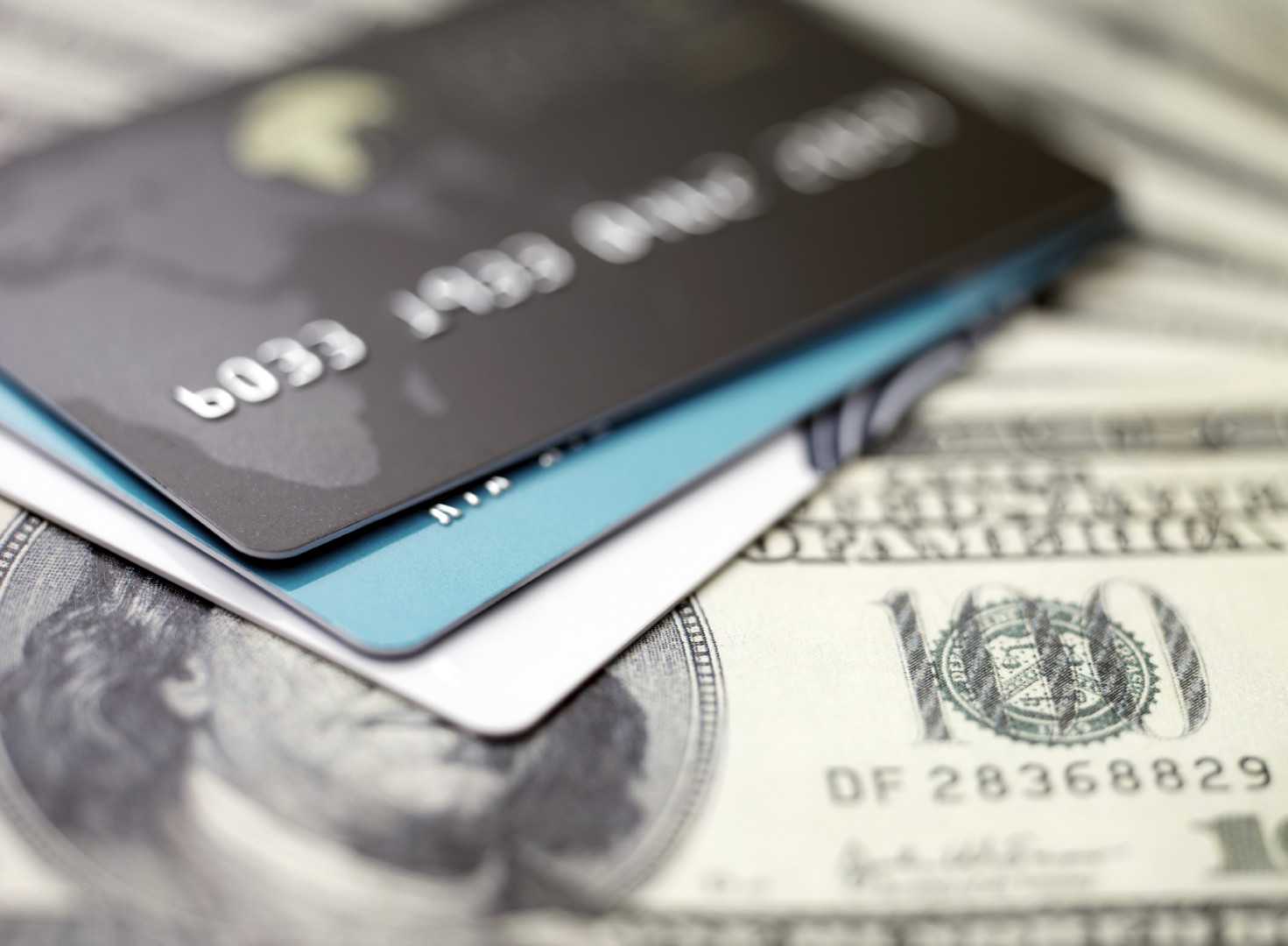 What’s the next step if payday loans disappear?

As the Consumer Financial Protection Bureau prepares to finalize proposed rules to crack down on payday lenders, critics and supporters are speculating on what would meet the need for short-term, low-value loans.

Payday lending has drawn criticism from progressive Democrats, such as Senators Elizabeth Warren of Massachusetts and Sherrod Brown of Ohio, who argue that the practice attacks the poor, trapping low-income borrowers in a cycle of growing debt.

If payday loans were to become less profitable because of the rules, it could lead to increased use of installment loans, supporters say.

Stricter payday loan regulations could increase the use of financial technologies such as lending in the online market, said William Michael Cunningham, founder of Creative Investment Research, which studies banking trends in black communities. Democratic lawmakers have also expressed hope that fintech will fill gaps in access to credit in underbanked communities.

The proposed CFPB settlement – with a comment period ending in October – would require lenders to confirm that borrowers are able to repay a loan, to prevent borrowers from being suffocated by high interest rates and monthly payments. It would also target repeated short-term borrowing practices, force lenders to offer lower-risk loan options, and lower fees against delinquent borrowers.

Payday loans are an interim short-term credit often used by low-income borrowers to meet an unforeseen expense. They have sparked a fierce battle between progressive regulatory advocates, who say loans are preying on the poor who have no other options for getting money fast, and industry supporters who argue that loans help borrowers more than they hurt them.

Payday loans have become a major source of credit in low-income African American communities as black-owned banks and other more regulated deposit-taking institutions collapsed, Cunningham said in an interview.

“For a lot of black people in many communities, they don’t have a good alternative to high cost payday loans,” he said.

Cunningham likened payday loans to the Big Tobacco of the financial services world – a harmful entity that creates and perpetuates continued need, igniting regulatory battles as it raises uncomfortable questions about consumer choices and government obligations.

“A lot of guys in the free market say, ‘It’s just a legal product, and if people want to use it, then they should be able to use it,” Cunningham said. “To me that is crazy talk.”

Regulators should limit payday lending, he said, but that alone is not a sufficient solution to cure struggling financial services markets in black communities. Regulators must go further by directly funding deposit-taking institutions in these communities.

“OWe could argue that the CFPB should take some of the money they get from these financial institutions and create a fund to create responsible deposit-taking institutions serving some of these communities, ”he said.

Other industry participants say payday loans have been unfairly vilified and meet a critical need for small loans and access to short-term credit.

“CFPB has taken what I consider a draconian approach to regulation, ”said Dennis Shaul, managing director of the Community Financial Services Association of America, a trade group for short-term lenders. “I think it’s the question of whether they regulate the product or whether they intend to eliminate it.

The installment loan, a similar form of short-term loan that covers a longer repayment period but can still come with high monthly fees, could be the natural successor in the wake of CFPB rules, Shaul said in a statement. interview.

“It leaves some leeway for the expansion of installment loans, and I think a lot of our members are looking to that,” he said. “This is one aspect of the alternatives that may exist, and people will pursue it in an attempt to meet the requirements of the federal rule but also to gain state approval for new products.”

It may not be a huge improvement over payday loans. A report from Pew Charitable Trusts in August said installment loans can still be harmful.

Shaul’s group took aim at the CFPB on Tuesday, claiming to have “buried and ignored” a list of positive testimonials about payday loans. CFPB did not comment on the allegations.

The share of borrowers overwhelmed by payday loans – who have borrowed for an excessively long period of time and are mired in a renewal cycle – is arguably small, between 15 and 20 percent, Shaul said.

“The solutions proposed by the CFPB are themselves much more excessive than would be necessary to enact the remedy that they think they should have ”, he declared.

He also said the CFPB does not allow consumers to use their own judgment when making financial choices.

“They want to substitute their judgment for the judgment of the customer,” said Shaul, comparing the payday lending debate to the early rhetoric surrounding credit cards. “The question of when people repay their loans and under what circumstances should be a personal decision. There may be abuse in any product offered.