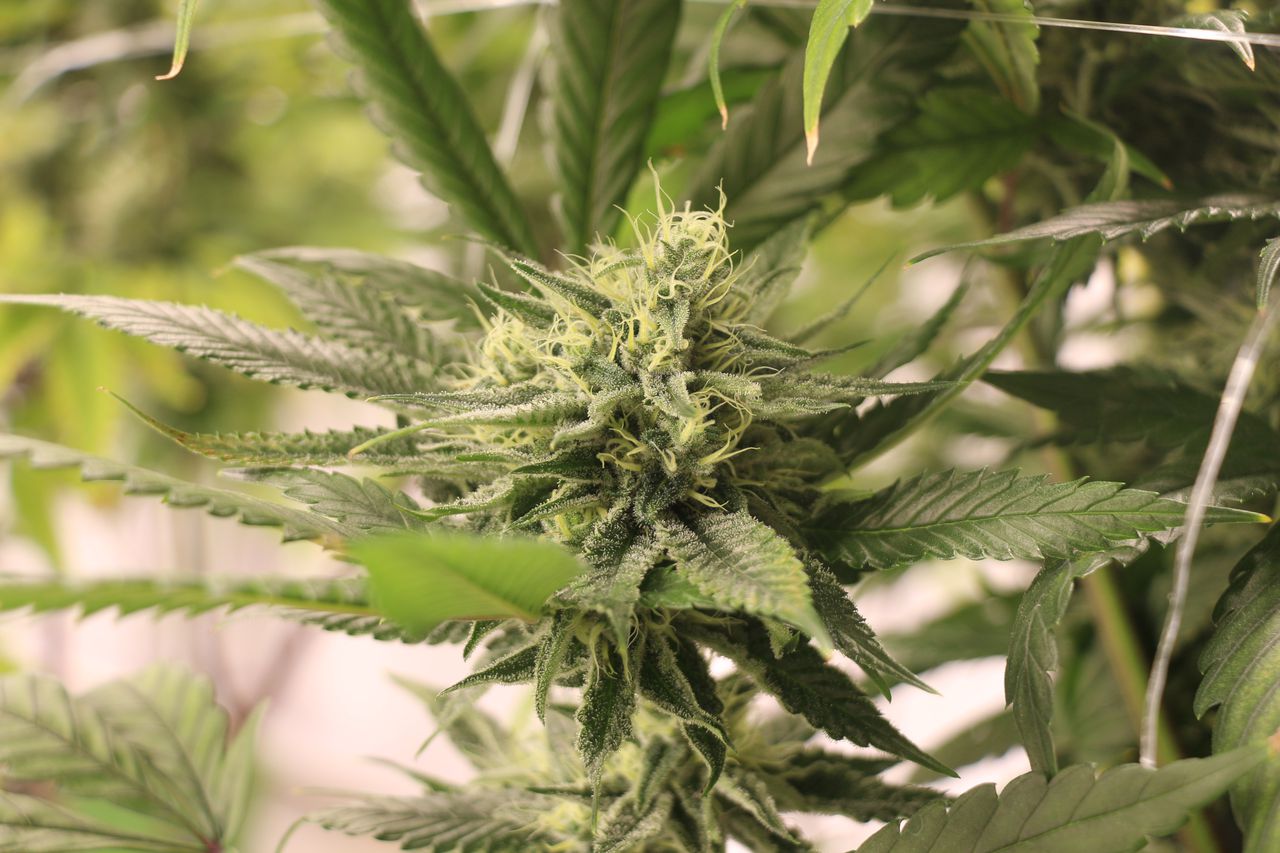 WEST SPRINGFIELD — Councilman Daniel O’Brien has requested a stay of enforcement of a zoning ordinance lifting the retail pot ban.

“This suspension will be in effect until the results of a referendum question deciding the matter are held during the November 2023 election cycle,” O’Brien said.

O’Brien said the council had the power to suspend zoning under the Home Rule Charter.

The Home Rule Charter Articles require the council to receive all petitions, signed by one or more voters, and allow the council to take such action as it deems necessary and desirable.

Additionally, Home Rule states that the council may submit to the voters at any regular municipal election the passing or rejection of any measure with petitions provided by the voters.

“I have asked the attorney for the city of West Springfield to attend our council meeting tomorrow night to provide advice on this application,” Sullivan said Monday.

“So even if the council was inclined to accept this petition,” Sullivan said. “Council would not be able to legally take the action requested – vote to suspend a zoning ordinance.”

The main reason for the suspension request, O’Brien said, is to give residents input and a vote on what they feel strongly about.

On July 18, in a 6-3 vote, the council lifted the ban on marijuana retail after four years of attempts to accept cannabis retailers.

The provocative subject had previously come before the council in 2016 and 2018, and both times were vetoed.

O’Brien said the topic should be debated next year in an election cycle as a referendum question so voters can decide the issue and whether they want to re-elect city councilors and school board members. who are in favor of it.

“You can buy pot anywhere,” he said. “It’s symbolic that West Springfield doesn’t want him to be sold here, that has to be respected. Some things aren’t worth the money.

However, Mayor William Reichelt supported lifting the ban, citing a survey that suggested a shift in public opinion. He also said the city would lose tax revenue from the booming cannabis industry.

Since its legalization, adult cannabis use has brought in more than $3.43 billion in gross sales, according to the state’s Cannabis Control Commission.

Three weeks after the ordinance was passed, an initial petition campaign to overturn the lifted ban failed to garner enough signatures to secure a referendum on the ballot in November.

The new request to suspend the zoning ordinance pending a vote was signed by six residents, who O’Brien said were angry because all the options for placing retail marijuana in the legislative package were not explained.

O’Brien began exploring a recall election procedure in August that would require 200 signatures from additional voters from each district to seek the removal of office holders he said were not transparent about the process.

“Certainly he (O’Brien) is entitled to his own opinion,” Councilman Brian Clune said. “If a recall petition is something he cares about, he should go for it.”

Amid a collapsing market, a cannabis grower prepares for the first harvest