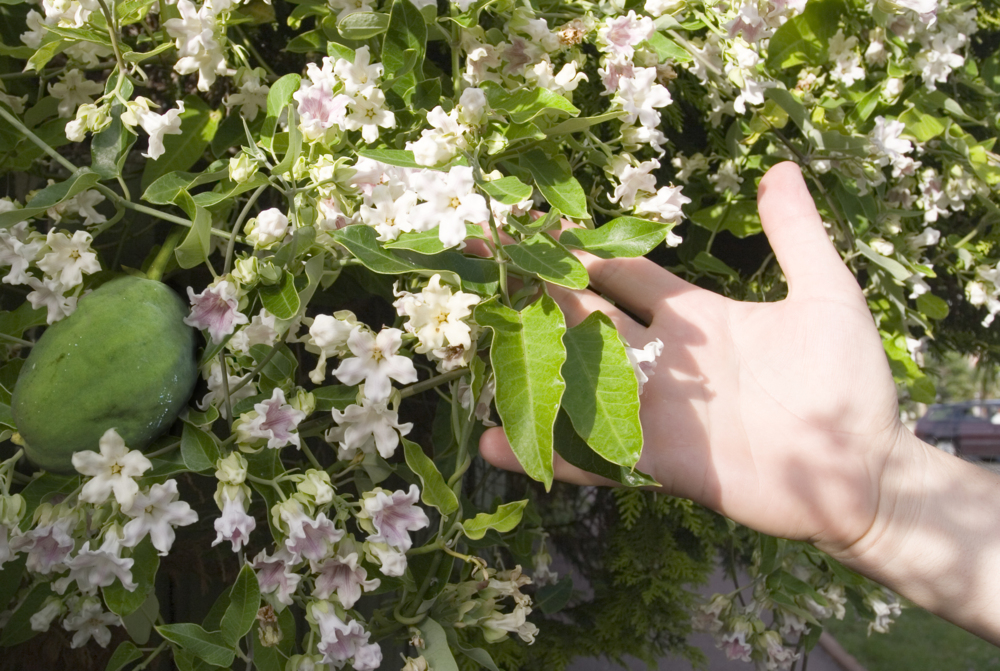 Weed amnesty is a must for Waiheke


Waiheke is a network of valuable reserves and green spaces, but the threat of invasive plant species is constant and the community is called upon to help.

“In an effort to control as many invasive pest plants as possible, we are offering residents and landowners the opportunity to bring in identified pest plants free of charge,” says Deryn Dromgoole, senior conservation adviser for the island.

“We get a lot of support from the community in the form of tons of harmful plant matter to dispose of. But it is difficult to measure the effectiveness of environmental protection here in Waiheke. Instead, we consider the spread possible that the work has reduced. For example, moth pods contain hundreds of seeds and potential adult plants. So when we receive thousands of these pods, we can consider the reduction in spread to be significant.

While controlling these plants early in the blooming season is best (because it prevents pods from forming), weed amnesty in April provides a last option when plants run out.

Cath Handley is president of the Waiheke Local Council, which funds the initiative, and she encourages the whole community to support the Waiheke Weed Amnesty.

“This amnesty saves residents money and goes a long way in controlling the future spread of weeds. This means our local environmental teams can focus on supporting native and biodiverse plants, rather than controlling and managing invasive pest species,” she says.

While a number of plant species are being considered for inclusion in the weed amnesty, some can be managed easily at home and in situ, therefore the focus remains on those that are not as easy to manage, maybe they are too bulky or not compostable.

Please note that all non-harmful plants, dirt, stones, rocks and anything over 1 meter will not be accepted and loads must not exceed 200 kg.

Where will the two cannabis stores be in downtown Coquitlam?