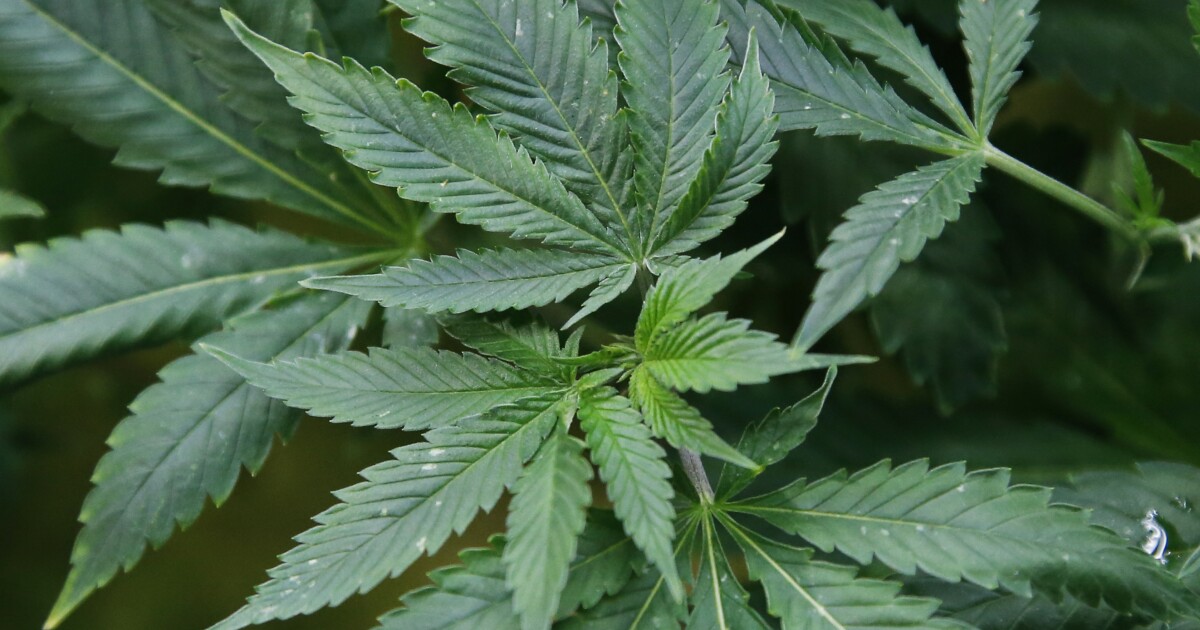 Early numbers show Yellowstone voters voting against rescinding the approval of recreational marijuana sales, 58% to 42%. Wording from the June primary ballot asked voters to either vote to overturn the already legalized sales endorsement that the state of Montana passed in the November 2020 general election by a large 57% majority, or vote against voiding the approval, which would maintain the legality of recreational sales.

During the 2021 legislative session, majority Republicans passed a bill giving local governments the right to hold a second election to determine whether to allow recreational sales.

In August 2021, a resolution to return the issue to Yellowstone County voters failed after County Commissioner John Ostlund voted against it.

“I don’t think you can vote again every time you don’t like the outcome of an election,” Ostlund said.

However, Ostlund changed his mind in December after voters in the town of Billings chose to ban recreational storefronts in a November 2021 election. 18 days later, Ostlund and fellow commissioners Denis Pitman and Don Jones all voted to bring the issue to the June 2022 primary ballot.

“After looking at what’s happened in the city, with the overwhelming reversal of recreational sales, I think voters have been better educated and intend to vote for that today,” Ostlund said.

“That vote included the city and county, and if it passed by a majority in the city, I would expect to review and vote again to bring it back to the city limits of Billings,” Smith said.

Yellowstone County has been Montana’s No. 1 for recreational marijuana sales since becoming legal Jan. 1, grossing $12,685,854.82 through the end of May. All sales are subject to 3% sales tax, of which the county retains 50%. This means Yellowstone brought in $190,287.82 in tax revenue in the first five months of 2022.