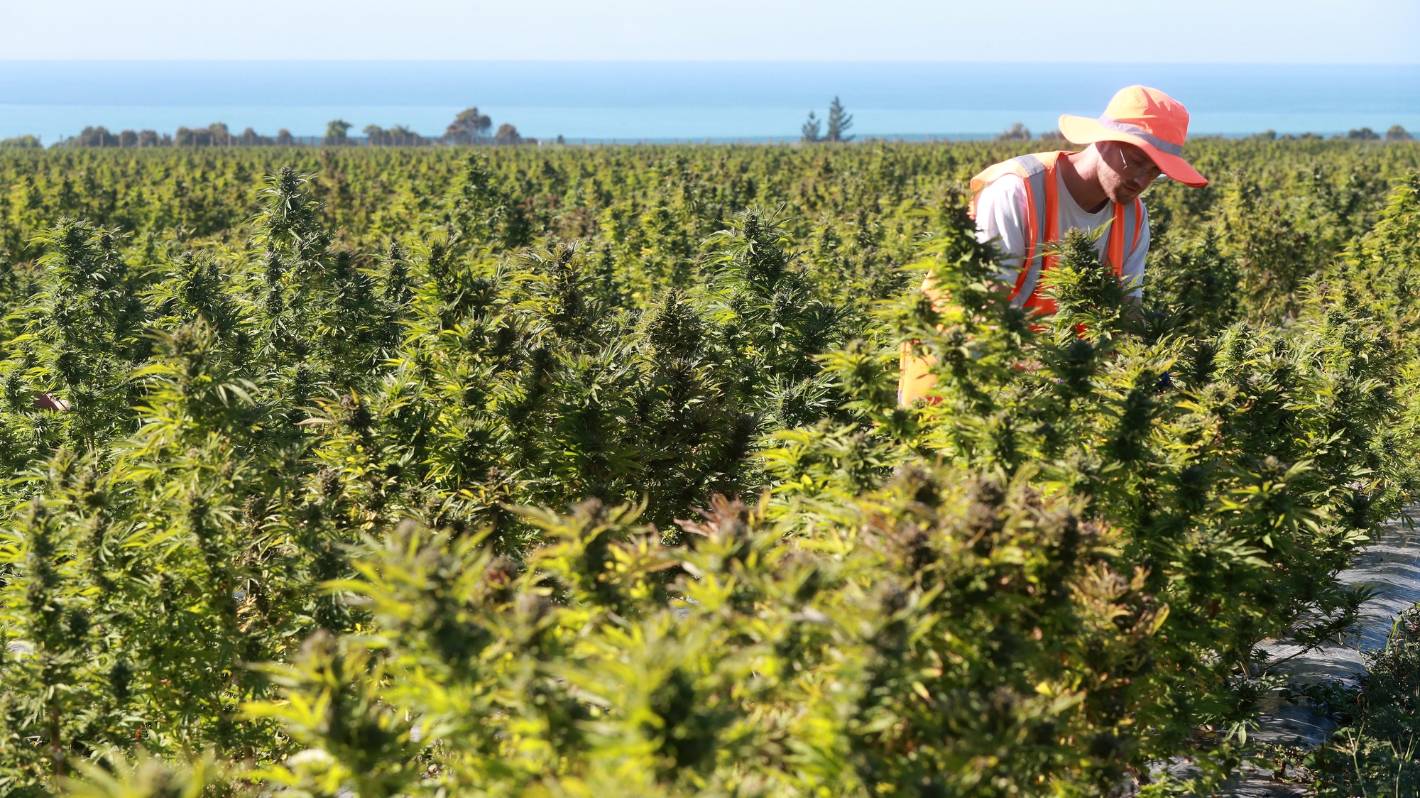 As part of this partnership, Puro will supply Medical Kiwi with five tons of cannabis flower in the first year, with the volume increasing in subsequent years.

The flower will be dried at Medical Kiwi’s drying facility in Christchurch, with sales expected to begin next year.

“There is huge global demand for high-quality pharmaceutical cannabis and our partnership with Medical Kiwi will help put New Zealand-grown medical cannabis on the world map,” said Aldridge.