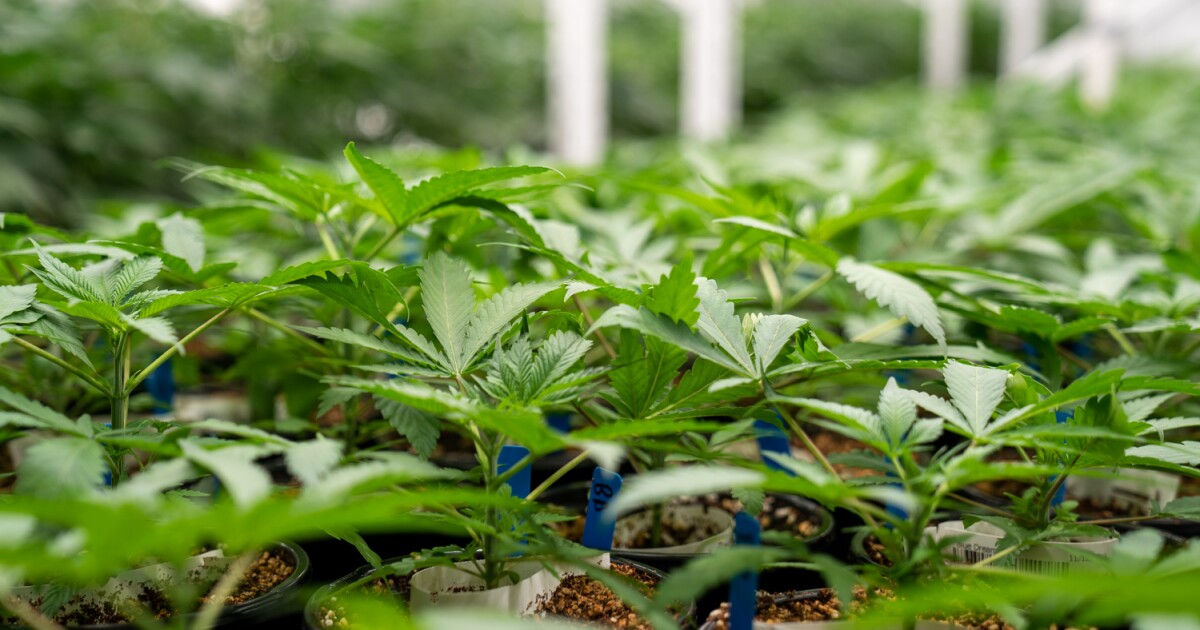 This interview will be on “St. Louis on the Air” around noon on Monday. This story will be updated after the show. You can Listen live.

Residents of St. Louis no longer have to worry about being cited by the city for possessing two ounces of marijuana or less – or for growing up to six cannabis plants.

This is according to a bill signed on December 13 by the mayor of St. Louis, Tishaura Jones. Board Bill 132 repeals three previous ordinances, essentially legalizing small amounts of marijuana in the city. It also decrees that city employees who test positive for marijuana can use their state-issued medical marijuana cards to avoid “adverse employer actions.”

St. Louis made headlines in 2013 for “Decriminalize” marijuana, but like the Riverfront Times reported four years later, police continued to issue people with possession tickets, including fines of up to $ 500. the the vast majority were black. Even so, an earlier effort to fully legalize possession of up to two ounces on the council of aldermen blocked.

Jones said nearly 600 people have been arrested in the city over the past three years on marijuana-related charges, including nearly 500 blacks. “Aligning city laws with the state constitution, while preventing the use of marijuana as the sole probable cause of search or arrest, will help reduce racial disparities and give officers the ability to better focus on violent crime, â€she said in a statement. declaration.

Monday Saint Louis on the air, we will discuss Bill 132 with its sponsor, Alderman Bret Narayan.

Do you have a question or comment on Law Council 132? Tweet us (@STlonAir), send an email to [email protected] or share your impressions via our Saint Louis on the air Facebook group, and help inform our coverage.

“Saint Louis on the airâ€Tells you the stories of Saint-Louis and of the people who live, work and create in our region. The show is hosted by Sarah fenske and produced by Alex heuer, Emily woodbury, Evie hemphill, Lara hamdan and Kayla drake. Jane Mather-Glass is our production assistant. The sound engineer is Aaron Doerr.