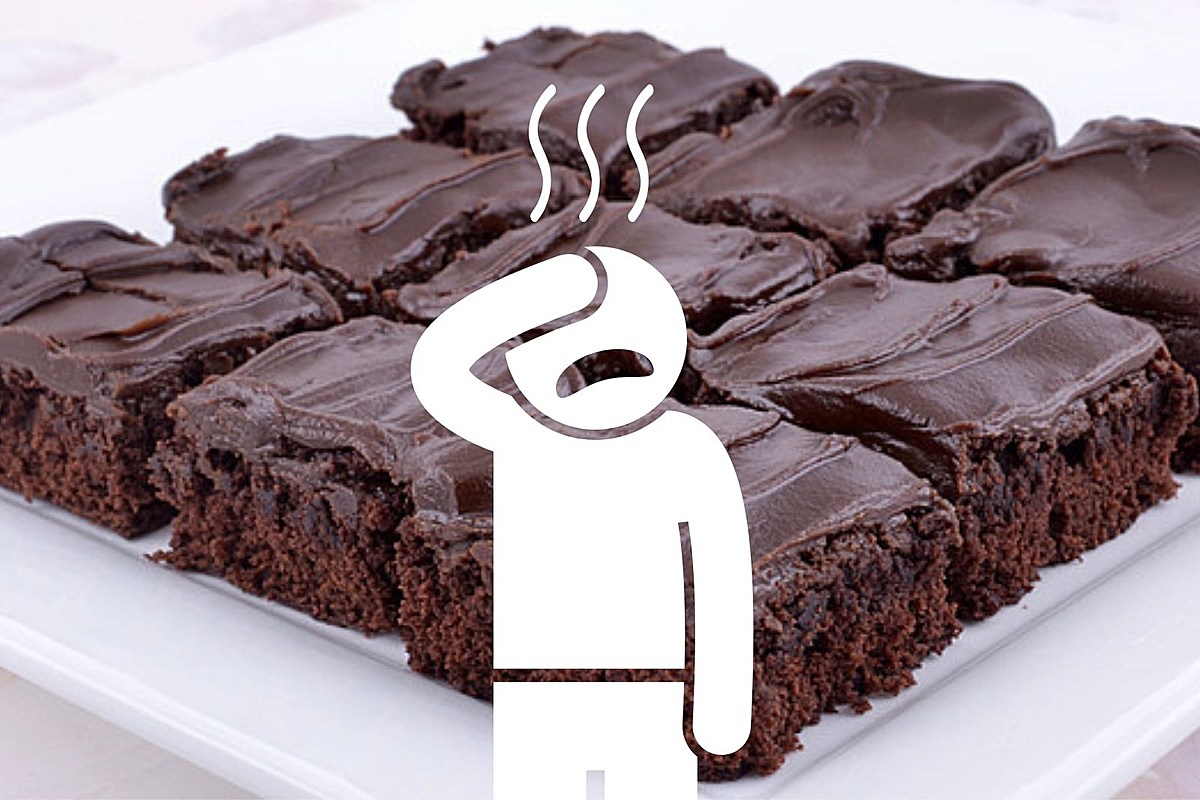 Should I call the NJ Poison Control Center?

For the fourth year in a row, the New Jersey Poison Control Center at Rutgers New Jersey Medical School has seen an increase in calls about children who accidentally consumed cannabis edibles.

One of the cases involved a 3-year-old toddler who was assessed in the emergency room after showing signs of strange behavior. Shortly after his arrival, the child had a seizure following the consumption of a large number of cookies containing cannabis.

Medical Director Dr. Diane Calello says that in 2021, the NJ Poison Control Center helped more than 150 children who were accidentally exposed to these edibles. Nearly 100 children were 5 years old and under and more than 55 children were between 6 and 12 years old.

Unlike adults, children who eat edibles are at a much higher risk of serious health effects. Calello said it all depends on the amount. If a child consumes a small amount of cannabis, there is a good chance that he will behave strangely, be scared or act a bit wacky.

But when consumed in higher doses, children could experience difficulty breathing, loss of coordination, become drowsy, suffer a seizure, or even die.

It’s also very important to note that the effects of cannabis edibles may be delayed compared to smoked pot, Calello said. Therefore, parents and caregivers may not realize that a child has eaten the jarred food for some time.

She said the effects of cannabis edibles may not kick in until an hour or two after consumption, and the effects don’t peak until several hours after that.

New Jersey Poison Control had a case last year involving a 2-year-old child who woke up with intense night terrors. Once awake, the little one was drowsy and behaved as if she were “drunk”. The child was evaluated in the emergency room and treated. It was discovered that she had consumed gummies containing cannabis a few hours earlier.

“So people who don’t know when edibles take effect may consume too much of them before the effect occurs. The start low and go slow approach makes sense even if it’s an adult who has intend to eat the edible cannabis but do not intend to overdose,” she said.

Calello said that over the past few years, consuming cannabis-infused edibles has become a popular way to consume pot. As edibles continue to grow in popularity and become a common household item, the NJ Poison Control Center continues to see a drastic increase in the number of children accidentally getting into them at home.

“It’s hard for anyone, especially children, to tell a marijuana edible from a food when the product is nearly identical to everyday foods,” Calello said.

“If you come across a candy that looks good, especially if it’s labeled as one of your favorite candies and says Skittles, the child is going to be very attracted to that, and that’s exactly what happened to a child we had who ended up in intensive care on a vent,” Calello said.

The key to keeping a child safe is knowing how appealing these jarred edibles are to a young child. Edibles are highly concentrated, so she advises parents not to stock a lot of jarred edibles in the house at once.

Foods like brownies, gummies and even lollipops can be fun and therapeutic for adults, but she says high levels of THC (the psychoactive ingredient in marijuana) can lead to dangerous overdose symptoms in children.

Store jarred foods under lock and key, the same way you would lock up medicine at home. Be aware of the power of edibles at home.

Only buy cannabis-containing products from authorized and reputable sources. It is hoped that these products will be in childproof packaging.

Parents should call NJ Poison Control if they suspect their child has consumed cannabis edibles and is showing symptoms. The center is open 24/7 at 1-800-222-1222.

If a child is not breathing or has a life-threatening symptom such as a seizure, call 9-1-1

So what is a “brasserie”?

“A craft brewery is a hybrid between a restaurant and a brewery. It sells at least 25% of its beer on site in combination with extensive catering services. In a craft brewery, beer is primarily brewed for sale to the inside the restaurant or bar. Where legally permitted, breweries may sell beer to take-out or distribute it to certain off-site destinations.”

New Jersey has tons of Brewpubs, some of which have been around for years and some that just opened last year.

Cannabis plants worth £90,000 found in semi-detached house in Wigston