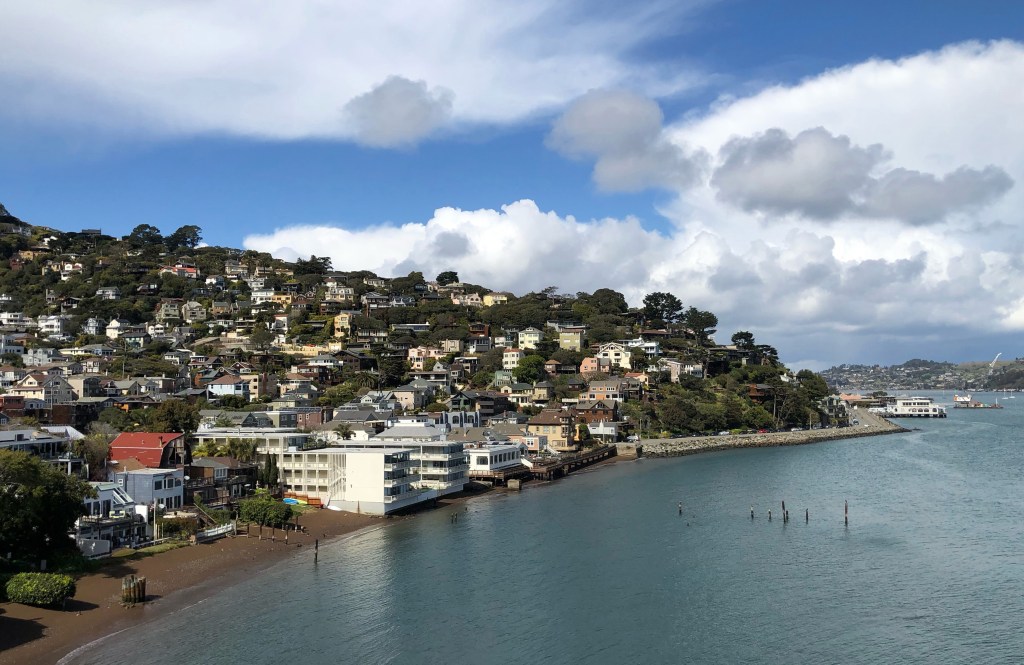 Sausalito will compare competing proposals before putting cannabis sales in the city before voters.

Plans to prepare a report examining the two initiatives are the result of broad discussion on a second cannabis ballot measure initiative submitted to the city since 2021.

The initiative had to be approved by the city council or sent back for further study at a meeting on June 28.

The report will include information on the impact of the respective cannabis business plans on the city, including infrastructure, housing, public safety and security, among other factors. It will also examine the role of the Planning Commission in regulating potential businesses.

The council also noted some concerns about how the various plans will limit local control and regulation. Council members said they would consider a local control initiative limiting distance from schools, having an adjacent licensed pharmacy and a special 2% cannabis tax on gross sales.

The second ballot measure is awaiting approval to appear on the November ballot. The board plans to return to the issue of approval once the report is completed.

Paul Austin, a Marin City nonprofit leader, and Erich Pearson, the head of a cannabis company in Sonoma County, filed the new ballot proposal with the city. This is the second proposal to be submitted after that of Sausalito resident Karen Cleary, director of Otter Brands LLC.

Both initiatives ask the city to license a cannabis retail storefront and a delivery-only business. Austin and Pearson’s plan would allow for another storefront and delivery service after two years. Both plans would require a company to donate at least $300,000 to community programs over five years, among other conditions.

Under the Otter Plan, a license would require an “owner who resides in Sausalito and either owns 20% or more of the business or owns more than 1% and is directly involved in the business,” according to a city summary.

According to Austin and Pearson’s plan, a business should have “an owner with 10% or more equity who was convicted or arrested for a cannabis-related crime before marijuana was legalized in California, or who has a family income of less than 60% of the area median, or who lived for at least five years between 1980 and 2016 in an area disproportionately affected by the criminalization of cannabis,” the city said.

If both initiatives pass the ballot, the one with the most votes will take precedence.

City Attorney Nicholas Muscolino said the Austin/Pearson proposal was filed with the city on March 4. He said 581 signatures had been collected, more than the required 570.

The controversy arose from opponents of the Austin/Pearson proposal, who challenged the legality of the new proposal.

Tom Willis, a San Francisco attorney, said it was “crystal clear” the measure was invalid because the plaintiffs were not residents of Sausalito.

“There is no clear answer that has been reported to me yet,” Muscolino said.

Austin said he hoped their measure would eventually pass.

“I am pleased to see that the Sausalito City Council will do a study of both initiatives so that all voters have the side-by-side information they need to cast an informed vote,” he said.

Pearson said he hoped “merit of the initiative” would eventually move his approval forward.

“We believe that these legal claims regarding our initiative are completely false,” he said.

Conor Johnston, the lead candidate behind the other measure, said his proposal was the result of more than three years of “diligent community engagement”.

He called the Austin/Pearson measure “our aggravated measure.”

“The California Constitution is clear as day. You can put it on the ballot because it’s not valid,” he said.

Austin is the founder and CEO of Play Marin, a non-profit organization in Marin City. Erich Pearson, the CEO of SPARC, based in Sonoma. The name refers to the company’s original store, the San Francisco Patient and Resource Center.

Johnston is from Mill Valley and previously served for four years as chief of staff to the chairman of the board of supervisors at San Francisco London Breed, according to the Otter Brands website. Cleary has been a Sausalito resident for 40 years and an avid cannabis supporter.

The city council approved the placement of the first initiative in the November 2022 ballot in 2021.

How do payday loans work?