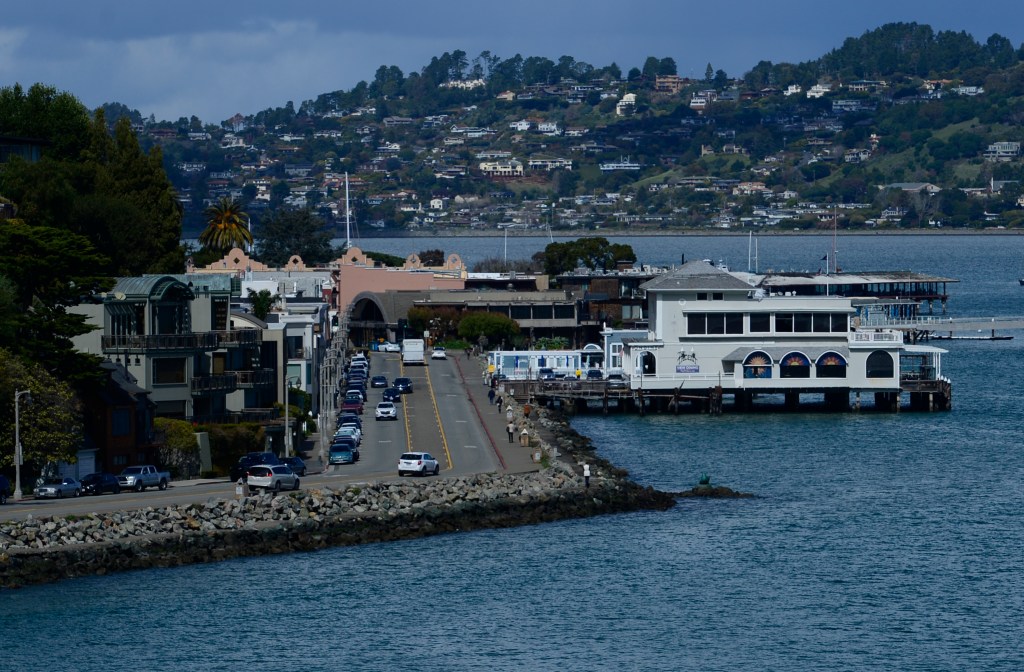 The Sausalito City Council voted unanimously Tuesday to return a second cannabis initiative to voters. A cannabis initiative first submitted last year had already been approved for the ballot. If both initiatives are adopted, the one that receives the most votes will have priority.

The decision came after extensive discussion of the potential impacts of cannabis companies in a city report on the two proposals. The council has signaled its intention to develop local cannabis regulations based on the outcome of the November vote.

The city had the option to pass an ordinance for the 2022 bid, put it to a ballot, or reject it.

City Attorney Mary Wagner said if the city passes the ordinance outright and the 2021 ordinance passes on the ballot, there could be a legal challenge over which one takes precedence. .

Melissa Blaustein noted that there could be a legal challenge on either side depending on the actions taken by the city.

“I think we need to have a deep conversation about our cannabis policies,” Blaustein said.

Paul Austin, a Marin City nonprofit leader, and Erich Pearson, the head of a cannabis company in Sonoma County, filed the new ballot proposal with the city. This followed a proposal from Sausalito resident Karen Cleary, director of Otter Brands LLC.

Both proposals ask the city to license a cannabis retail storefront and a delivery-only business. Austin and Pearson’s plan would allow for another storefront and delivery service after two years. Both plans would require a company to donate at least $300,000 to community programs over five years, among other conditions.

Under the Otter Plan, a license would require an “owner who resides in Sausalito and either owns 20% or more of the business or owns more than 1% and is directly involved in the business,” according to a city summary.

According to Austin and Pearson’s plan, a business should have “an owner with 10% or more equity who was convicted or arrested for a cannabis-related crime before marijuana was legalized in California, or who has a family income below more than 60% of the area median, or who lived for at least five years between 1980 and 2016 in an area disproportionately affected by cannabis criminalization,” the city said.

Conor Johnston, an executive with Otter Brands, argued for the rejection of the 2022 measure. Proponents of the Otter proposal have challenged the legality of the new proposal because the candidates are not based in Sausalito.

He said his approval could “set the precedent that any company anywhere in California could impose costs on your taxpayers” through a ballot measure.

Paul Austin said the Otter Brands plan excluded any other candidates from bidding to run cannabis businesses in the city, while the new plan was open to any candidate.

The council also requested information on worker protections, age limits, uses after one year, potency of cannabis products sold, marketing, location of businesses and buffer zones, safety , hours and days of operation and the role of the Planning Commission.

City Manager Chris Zapata said there was a 15% state tax on the retail purchase of cannabis. He recommended an annual fee of $45,000 for commercial cannabis businesses and an annual adjustment to recover the city’s ongoing costs related to monitoring.

Austin is the founder and CEO of Play Marin, a non-profit organization in Marin City. Pearson, the managing director of SPARC, based in Sonoma. The name refers to the company’s original store, the San Francisco Patient and Resource Center.

Johnston grew up in his hometown of Mill Valley and spent four years as an assistant to the San Francisco Board of Supervisors, according to the Otter Brands website. Cleary has been a Sausalito resident for 40 years and an avid cannabis supporter.