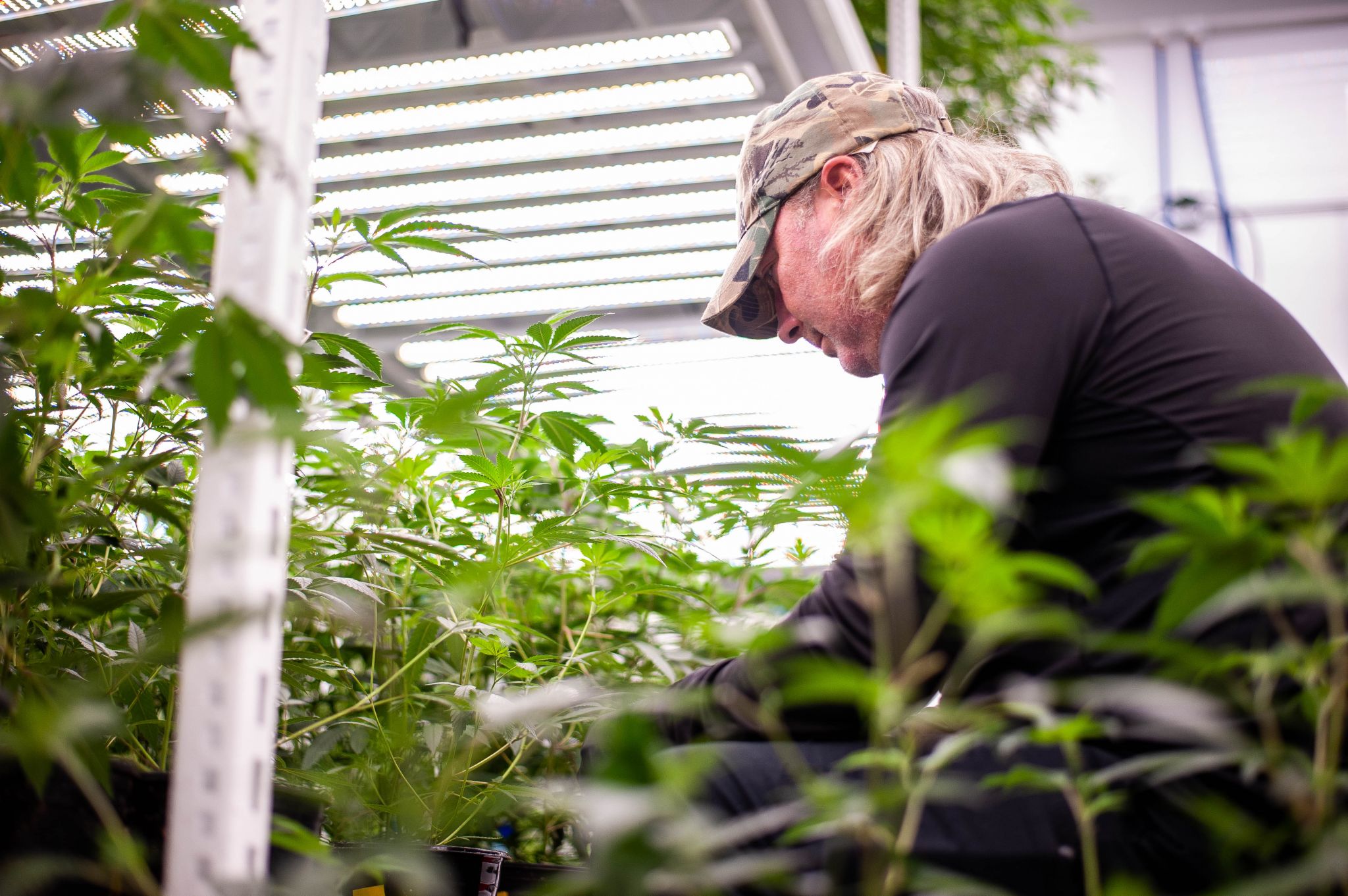 Sanford Village officials met with Village Attorney Matt Kuschel Friday morning via Zoom at Jerome Township Hall to iron out the next step in possibly licensing marijuana businesses in Sanford.

The start of the meeting was open to public comment. Sanford resident Robert McManus attended but said he had no comment; he just came for information.

Porte said the closed session was to seek advice on proper marijuana regulation and determine the village’s next step. The session would also cover zoning changes.

There were comments on social media claiming that the meeting had not been published in accordance with Michigan’s open meeting law, which requires notice of a special meeting to be published 18 hours before it is to be held. does not take place. The meeting was properly posted at least 21 hours before at Jerome Town Hall and on the village’s Facebook page.

Kuschel, of the village law firm Fahey Schultz Burzych Rhodes, also attended the December 13 council meeting, where residents filled the boardroom, with most backing the village to go forward with membership.

The problem started when resident Sue LaBonville offered to open a micro business. According to the Michigan Marijuana Regulatory Agency, a microenterprise license allows the holder to grow up to 150 marijuana plants, process them on site, and sell products directly to the recreational marijuana user. She encouraged the village to agree to allow marijuana, which sparked the discussions.

Council is expected to discuss the matter in more detail at the next council meeting at 7 p.m. on February 24 at Jerome Town Hall.