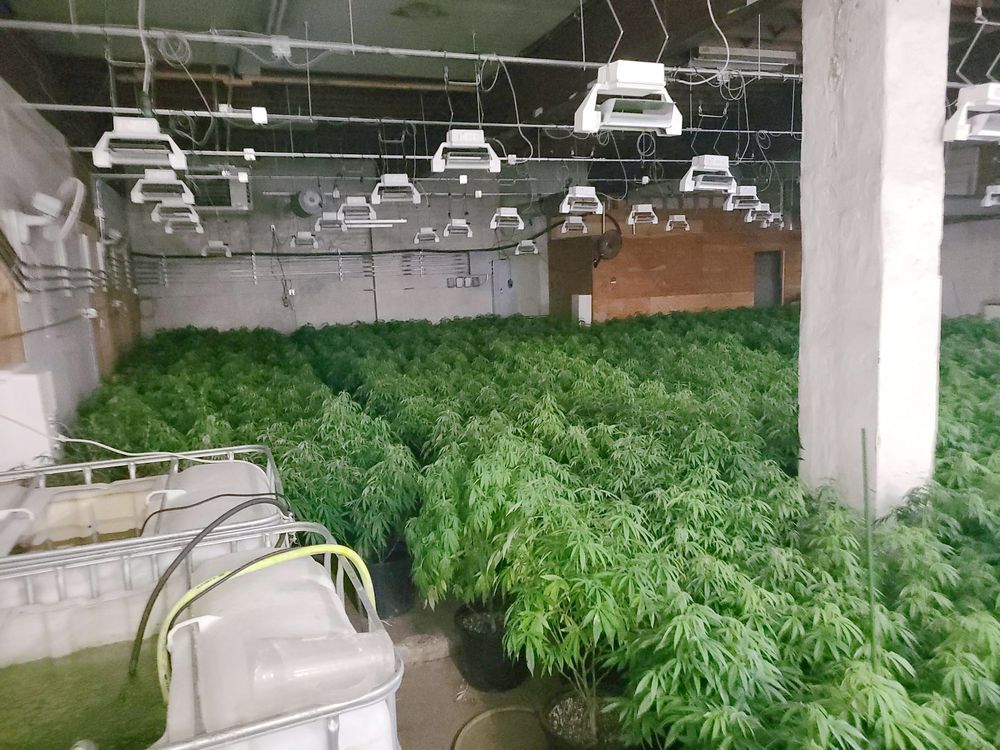 RENFREW – The Ontario Provincial Police (OPP) Eastern Region Community Street Crime Unit (CSCU) has made a large illicit drug seizure in Renfrew. Three people from Scarborough have been arrested and charged in connection with the seizure.

On Thursday, May 5, members of the Street Crime Unit, Organized Crime Unit, Provincial Asset Forfeiture Unit, Provincial Joint Cannabis Enforcement Team, the Contraband Tobacco Enforcement Team and the Emergency Response Team, assisted by officers from the Ontario Provincial Police Renfrew Detachment, executed a search warrant at a property located on the Highway 132 in Adamston/Bromley Township. Three people were arrested there.

Each of the accused was released on a promise to appear in the Ontario Court of Justice in Renfrew on July 6, 2022.