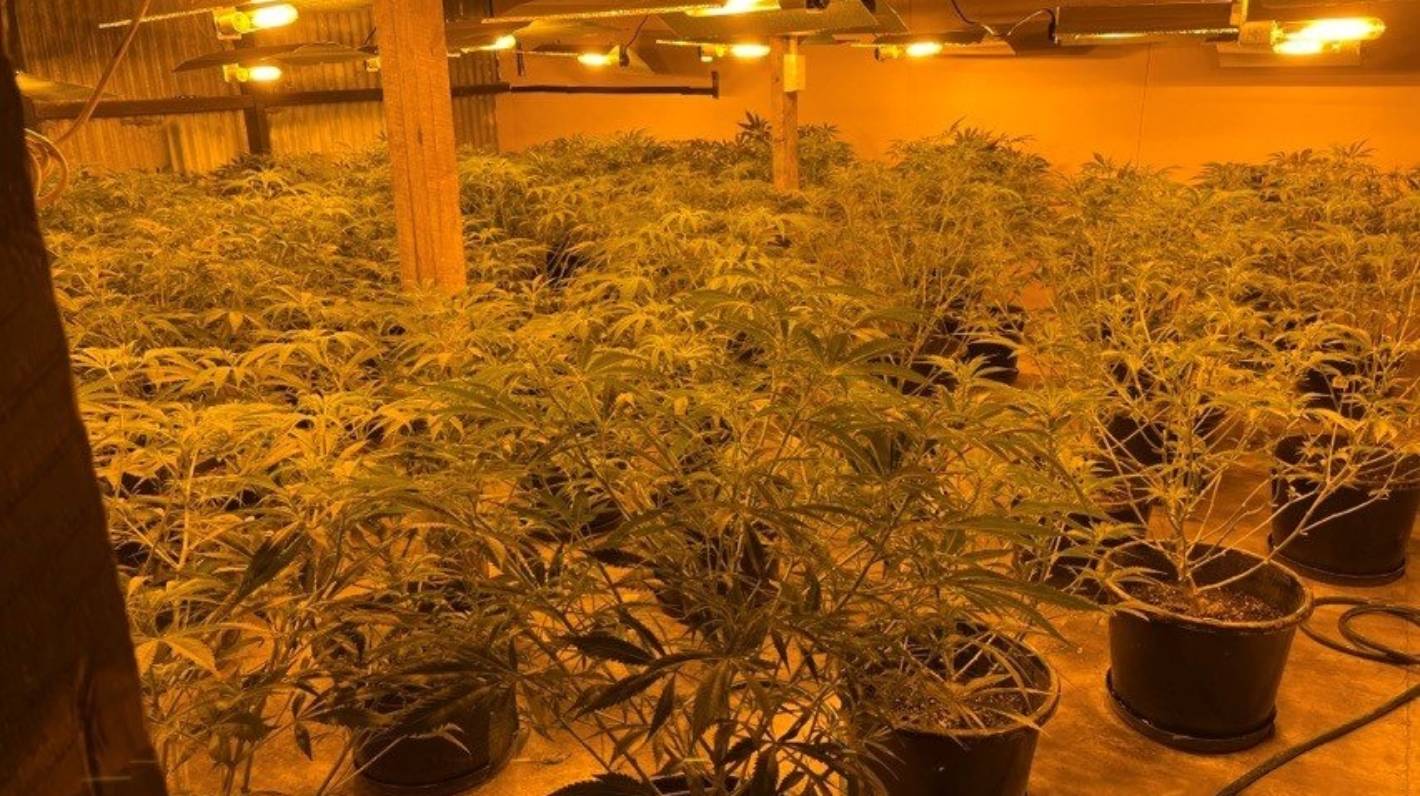 Several cultivation sites were found by the police.

Police have made eight arrests and seized $6.5 million in assets, including five property, in an operation to dismantle a “sophisticated” drug trafficking and money laundering operation.

Several cannabis cultivation sites were discovered, where 193 plants as well as nine kilograms of packaged cannabis were seized.

Dunhill said the “ready-to-sell” cannabis seized from just one of the sites was estimated to be around $60,000.

READ MORE:
* Auckland Police are asking for the public’s help in the crackdown on dirt bikes
* Two men charged in a large-scale money laundering and methamphetamine ring named
* Member of a police hunting gang in connection with the international organized crime bust

Two cars seized in the operation had a combined value of $90,000.

On Wednesday morning, police said they had arrested the alleged “ringleader” of the operation, a 40-year-old man from Auckland who police believe is linked to a Vietnamese organized crime group.

Police allege the union worked in the Northland, Auckland and Waikato areas.

Seven other people, including foreign nationals, were arrested and charged with serious offenses spanning several years.

More than 60 charges have been filed relating to money laundering and the cultivation, supply and sale of cannabis.

“Drugs continue to be at the center of a world of harm created in our communities, and we have zero tolerance for those who continue to accumulate assets and wealth through the sale of these illicit substances.”

The eight people arrested on Wednesday are due to appear in Whangārei, North Shore, Auckland and Waikato District Courts in the coming days.

Dunhill said the police were working with Immigration New Zealand regarding the foreign nationals involved in the investigation.