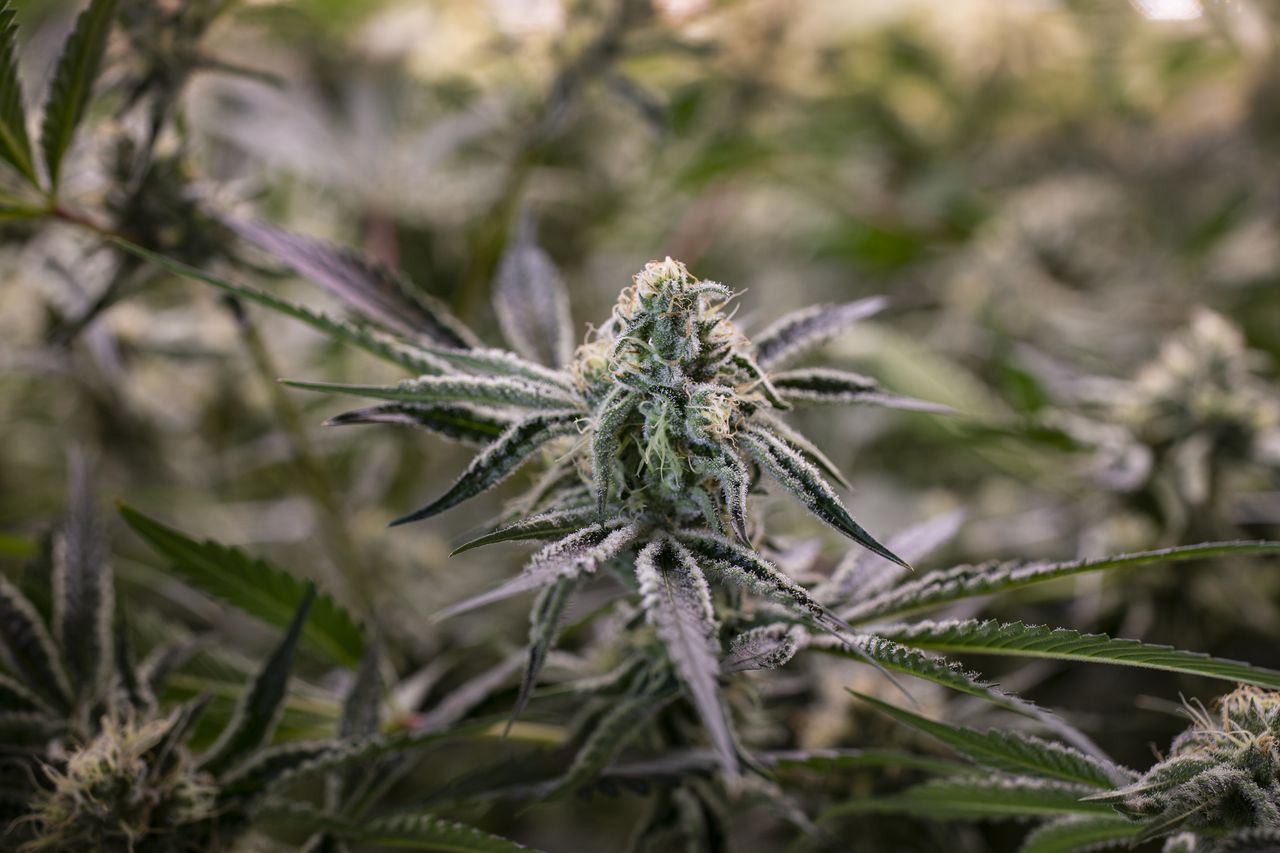 Shoppers swinging through a popular antique and farmers’ market this weekend in Berks County may find themselves in the midst of a cultural revolution.

The Pennsylvania Cannabis Fall Marketplace is back for a third year at Renninger’s Antique and Farmers’ Market, 740 Noble St. just outside of Kutztown in Maxatawny Township. It’s free, open to the public and family, and pet-friendly, the organizers say on the event’s Facebook page. Hours are 10 a.m. to 5 p.m. Saturday and Sunday.

The event comes the same week that two lawmakers in western Pennsylvania unveiled new legislation to decriminalize, regulate and tax adult recreational marijuana statewide. The proposal was not immediately listed on the state legislature’s website, but it will be labeled House Bill 2050, said state officials Jake Wheatley and Dan Frankel, both D- Allegheny.

It is unclear whether House Speaker Bryan Cutler, R-Lancaster, will propose a vote in the 2021-2022 legislative session. Cutler said two years ago that he opposed the legalization of recreational marijuana for adult use, “in the midst of an opioid epidemic.” His point of view had not changed a year ago, his opposition shared by Senate Majority Leader Jake Corman of R-Center County, pennlive.com reported. Democratic Governor Tom Wolf is a strong supporter of legalization.

The Democrats’ bill would allow anyone aged 21 and over to purchase and consume marijuana recreationally in Pennsylvania.

The proposal would also provide for direct participation in the cannabis industry by individuals in communities that have been disproportionately affected by the criminalization of marijuana, and by small, diverse and disadvantaged businesses, thus laying the groundwork for improvement. of social and economic equity for the individuals and communities who have been and continue to be affected by the criminalization of marijuana, lawmakers said in a press release Tuesday.

â€œI am once again championing efforts to legalize recreational marijuana for adult use in Pennsylvania,â€ said Wheatley, who first introduced similar legislation in 2017, to pass the initiative.

“Not only would it create much-needed jobs and income, but it contains important social justice provisions that would eliminate the aggressive enforcement of simple possession of marijuana laws in marginalized communities.”

HB 2050 would also establish several grant programs that would benefit small businesses, minorities, and women in Pennsylvania. These programs would be funded by revenue from the sales tax on marijuana. Ultimately, this legislation would have lasting impacts on economic and social justice in the Commonwealth.

â€œThe failures of past cannabis policies have resulted in the worst possible worlds: insufficient public health protection, aggressive enforcement that disproportionately harms communities of color and zero income for this Commonwealth,â€ Frankel said. , who is the Speaker of the House Minority. Health Committee. “With this legislation, Pennsylvania can begin to repair historic damage and reap the benefits of an evidence-based approach to regulating the cultivation, trade, and use of cannabis for adults over the age of 21.”

If passed, Pennsylvania will join 16 other states, including neighbors New York and New Jersey, in legalizing recreational marijuana for adult use, lawmakers have said.

This weekend’s Cannabis Festival features over 250 vendors, live music and more. Paid roundtables are scheduled for adult cannabis use on Saturday and medical use on Sunday, including a review of the Pennsylvania medical marijuana program established under legislation enacted by Wolf in April 2016 .

Founded in Scranton in 2015, the Pennsylvania Cannabis Festival first moved to Kutztown for a fall 2019 event, and a fall event also took place in 2020. A spring version returned to Renninger last April. following a cancellation in 2020 due to the coronavirus.

Our journalism needs your support. Please register today at lehighvalleylive.com.

Kurt Bresswein can be reached at [email protected].