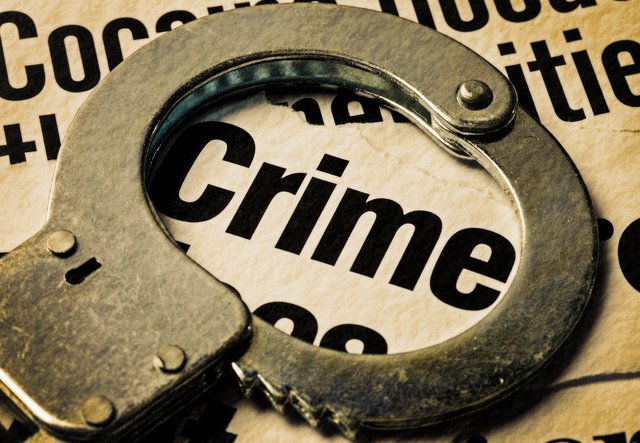 Over 1,000 potted plants seized from Ripon

A house on the 600 block of East Main Street in Ripon was raided Wednesday morning by the Manteca and Ripon Police Department SWAT team.

During the raid, police discovered a suspect inside the home – Song Mae Guan – who was arrested and held in the San Joaquin County Jail for operating an illegal cannabis cultivation and cultivation operation. .

Although it is legal to grow cannabis for personal use in California, large-scale cultivation operations that exceed 6 plants that can be grown by each adult of legal age have become a target for law enforcement. who seek to eradicate the illegal black market in cannabis. and prevent other crimes associated with its growth and distribution.

Many homes used for operations are typically modified to allow the installation and use of high wattage grow lights – often the work to make the home feasible for this use is done without the proper permits and safety checks. . Because of the cost associated with operating these powerful lights, illegal operations often illegally bypass electricity meters – a cost that is passed on to all other electricity customers – and in a way that causes house fires. and threatens neighboring structures.

Last month, the Manteca Police Department destroyed a house in the Marsh Creek neighborhood – which is full of custom-built homes – that was being used for a massive indoor cannabis grow operation. Inside the house, police discovered more than 600 mature plants, each capable of producing a pound of cannabis flowers that can be wholesaled for between $ 400 and $ 450 a pound.

Although no further arrests have been made at this time, Ripon Police Detective Richard Francis is continuing his investigation and anyone with information is encouraged to contact Francis at 209.599.0255.

Group Pushes For Recreational Marijuana For The Ballot | New