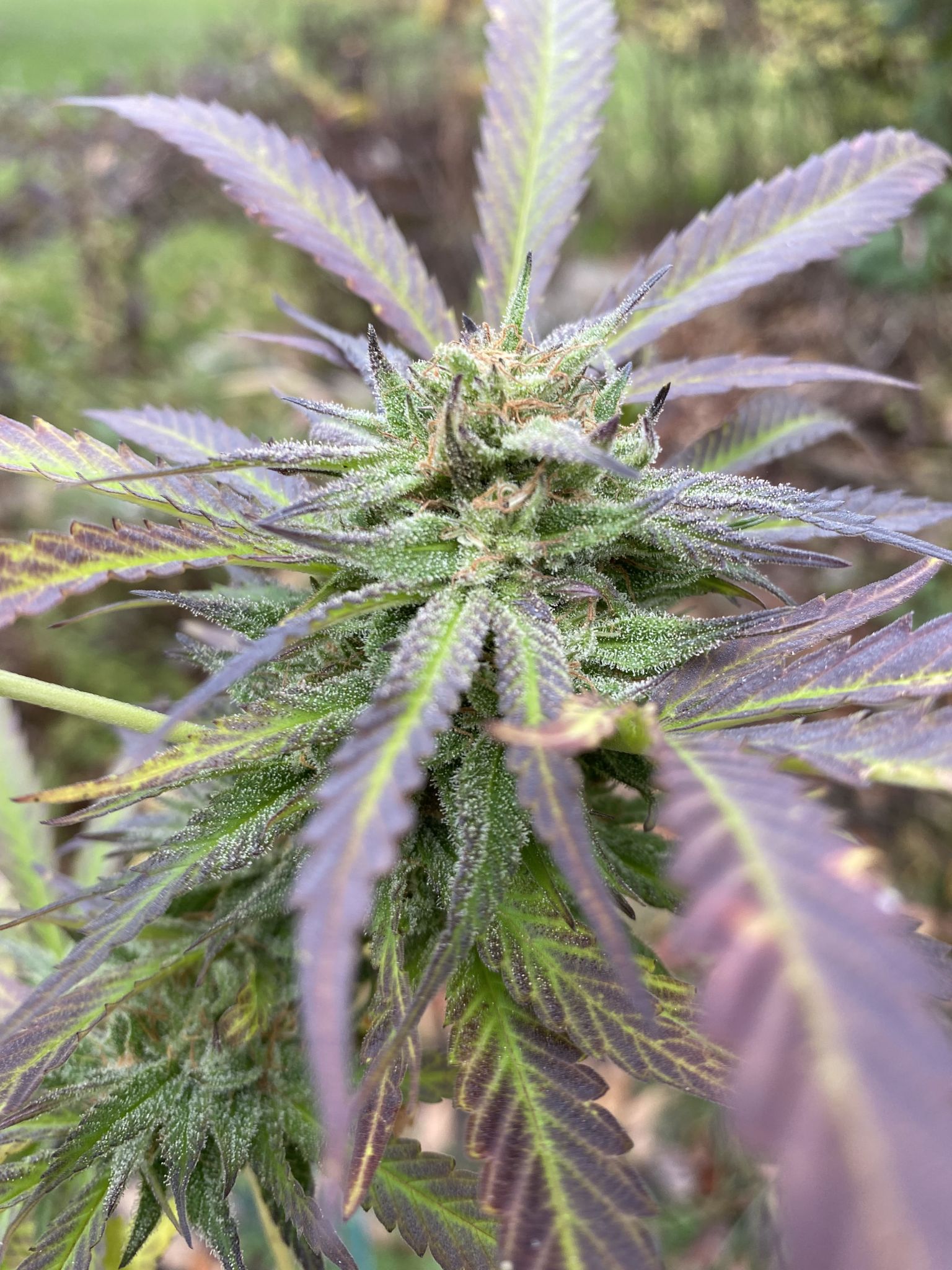 To prepare for their state permit application, Tim Lorito and his wife Yahina Vargas obtained city and county IDA approvals and shut down the old Morcon Tissue factory at 879 Route 22. Morcon Tissue moved nearby in 2018.

Now they’re waiting – probably a year – to get state approval.

â€œNot everyone really knows what their chances are,â€ Lorito said. â€œIt’s the risk you take as an entrepreneur. You have to secure your building first or you don’t stand a chance.

The Long Island native chose the former Morcon site because the buildings seemed ideal for his purposes of creating a year-round indoor grow facility at a cost of $ 3.2 million. In the old factory it would not have to build from scratch and the buildings are in an area that can be secured and not in a residential area.

â€œThe first step is to have a good municipality behind you,â€ he said. â€œGriffith – he was very pro-business and very open to creating jobs in the area. We were warmly welcomed there.

This month, Warren Washington’s IDA voted to approve a sales tax exemption. The building is exempt from the review of the town planning council.

â€œIt’s already zoned for industrial use. There is an exemption in the code, â€Griffith said. â€œThey don’t extend the footprint of the building at all. Because they don’t change the use, that exempts them.

But Lorito will still present the plans to the Planning Council, as he did for the county IDA. The main thing: no smell will come out of the establishment, and there will be security.

Griffith is already looking forward to the jobs.

â€œAt the lowest amount, we are talking about 35 high paying jobs,â€ he said. “And we are not losing, we are adding jobs, because Morcon bought the factory around the corner.”

Each year, Washington County allows state police to use helicopters to search for illegal marijuana growing outdoors in rural county, and farmers describe at county supervisor meetings how they use herbicides. to kill the marijuana plants hidden at the edge of their fields. But it’s different now, Griffith said.

â€œThe attitude is that the state legalized it,â€ he said. â€œWe see this as an expansion of agriculture. We hope this will create a symbiotic relationship with the CBD developers we have in our country. “

Lorito doesn’t expect the state to issue marijuana grow permits for at least a year, citing his experience as a grower in Oregon. For the past three years, the couple have run Flyin Dutch Boys, a recreational marijuana growing business in Scio, Oregon.

â€œWe expected it. We knew it was going to happen, â€he said of the turnaround time. â€œIt’s an extreme learning curve (for New York State). They are putting in place a whole set of regulations. Delivery, retail, you’re talking about a mass business.

Its economic model therefore assumed that there would be a long wait.

“This is completely normal,” he said, adding with a laugh, “It is not normal for the instinct of the entrepreneur.”

Suspected drug dealer throws kilos of pot out of window