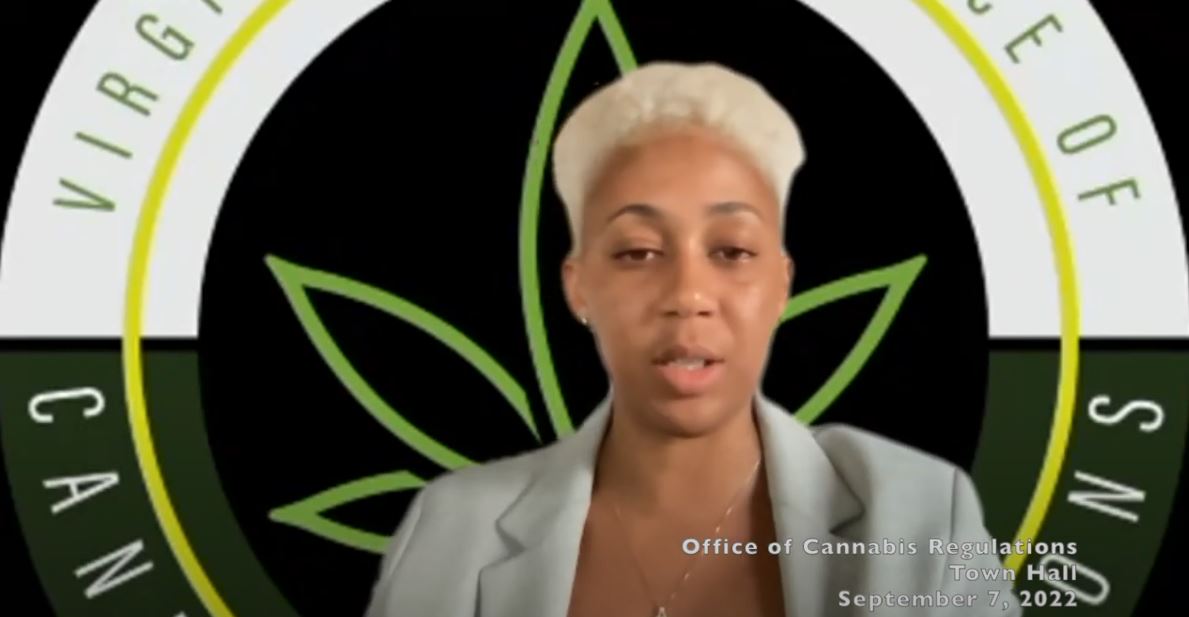 The grower license registration will go live on October 3 and the remaining licenses are to be determined. Application types will include “Patient-side registration”, which is for patients, physicians and caregivers, and “Company-side registration”, for growers/growers, manufacturers, retailers/dispensaries, research, third party suppliers and laboratories. test.

Carty said the exact number of licenses to be issued each year should be determined by the Cannabis Advisory Council; however, they shall not issue licenses that supersede the amounts authorized by Chapter 34 of 19 VIC.

During the open-ended question section, one of the attendees asked, “How does the Office of Cannabis Regulations rationalize 750 square feet of flowering canopy coverage for all three grow levels when the maximum for tier one is 100 plants, and the maximum for tier three is 1,000 plants,” referring to the proposed rules and regulations.

Carty said: “The 750 square foot flower canopy is for one area, you can have multiple areas to grow these plants, and there is a layout that allows you, if you are in a range of 1,000 plants, to be able to submit a request to the Cannabis Office so that we know where we have these great cultures”.

Another question asked was about the requirements in order to maintain certain operations, for example, cultivating, extracting, dispensing or keeping separate in a building or location.

Carty said under the proposed rules, activities can take place in the same building but must be separated and demarcated.

Another commenter referred to the number of nominations an entity or individual can apply for.

Carty said: “Nothing prevents someone from applying for more than one type of license. If you are interested in several, you can apply for several”.

The regulations were established by Law No. 8167. The Office of Cannabis Regulation was created to authorize and provide for the beneficial use of medical cannabis in a regulated system to relieve symptoms caused by debilitating medical conditions and their medical treatments .

The Office of Cannabis Regulatory operations began on January 3 and has two offices at VI Department of Licensing and Consumer Affairs facilities in St. Thomas and St. Croix.

Vacancies for the Cannabis Advisory Council are still available for a farmer, a pharmacist, an economist or financial expert and a naturopath. Interested parties should submit a cover letter and resume acknowledging the vacancy you are interested in to [email protected]

For more information, you can contact the Office of Cannabis Regulations by calling 340-714-9755 or emailing [email protected]

To view the public meeting of the Office of Cannabis Regulation, you can click on here.

ZayZoon founder travels the US to help accelerate

The Pot Party nominee for US House has GOP ties; Democrats claim she’s a spoiler