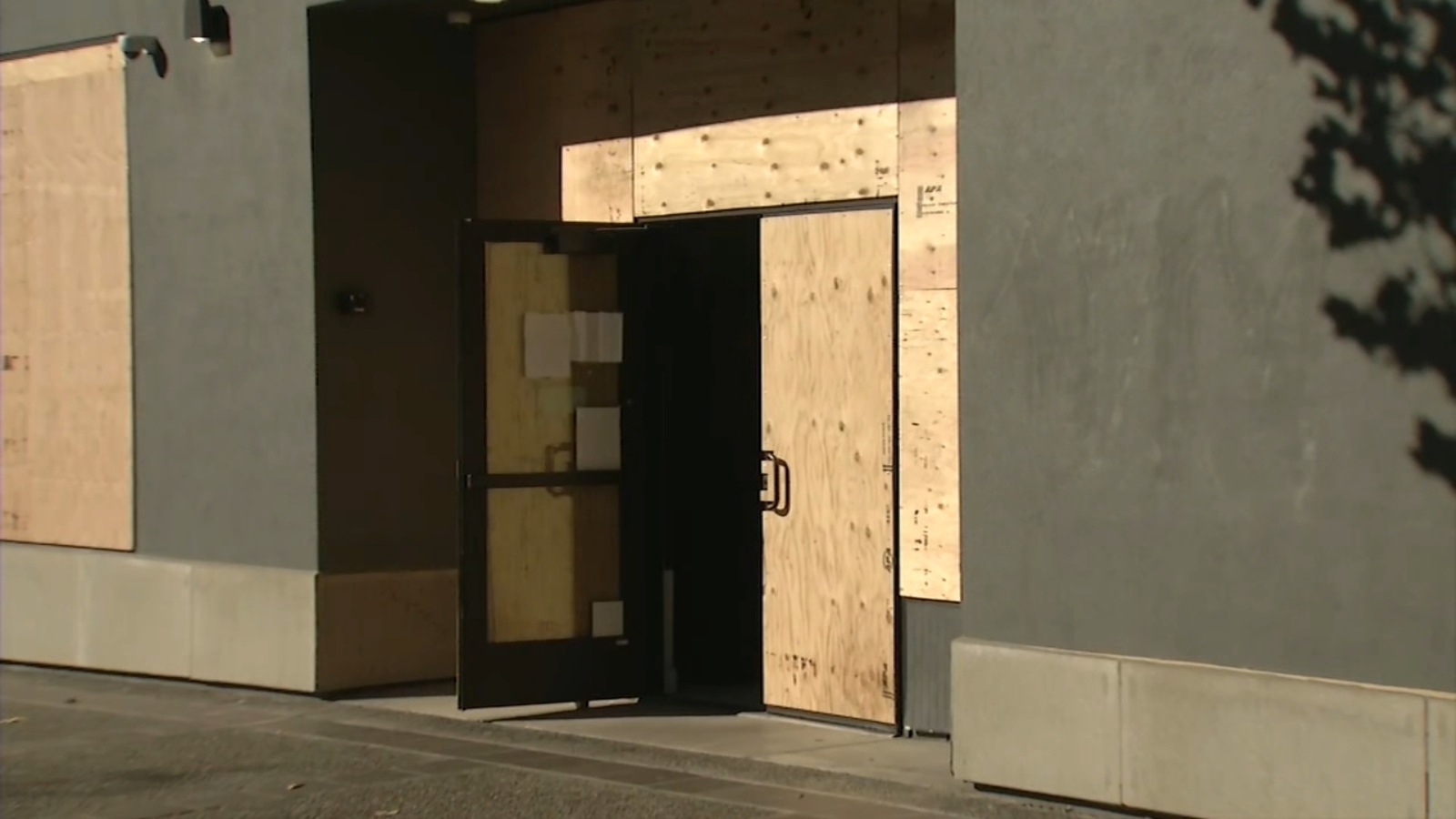 After a week in which more than two dozen of their stores and other operations have been targeted by itinerant gangs of sometimes violent thieves, they want the city to step up its efforts, especially with the help of the Oakland Police Department.

â€œI have to admit I cried because I fear for my business in Oakland,â€ said John Alston, owner of James Henry in Oakland. â€œIt hurts me to think of alternatives, to move my business. “

Cannabis business owners say they lost more than $ 5 million in proceeds in the days leading up to Thanksgiving.

Along with more police protection, cannabis business owners want immediate relief from the high taxes they say they pay to the city and county.

â€œIt’s important that we look at the tax revenues from the cannabis industry that go to specific resources that support the industry,â€ said Oakland City Councilor Loren Taylor, â€œwhether that means having a dedicated agent, or more that really troubleshoots or fixes issues on behalf of cannabis companies.

“I guess they’re going to tighten up security and try to work more closely, in the Oakland case, with the Oakland Police Department,” said Rob Selna, an attorney who represents several business owners. of cannabis in Oakland.

Other community leaders argue that a city facing a growing problem of violent crime should not divert any of its scarce police resources from the streets.

â€œAt the moment, cannabis is not the number one priority right now,â€ said Todd Walker, community activist and youth coach in Oakland. “We need as many police officers as possible on the streets right now because kids think nobody cares about them.”

Some cannabis business owners say without more protection they could be forced to leave.

â€œIndeed, the city of Oakland is pushing us outside,â€ said Kristi Palmer, owner of Kiva Confections. â€œPushing cannabis companies out of its urban limits. “