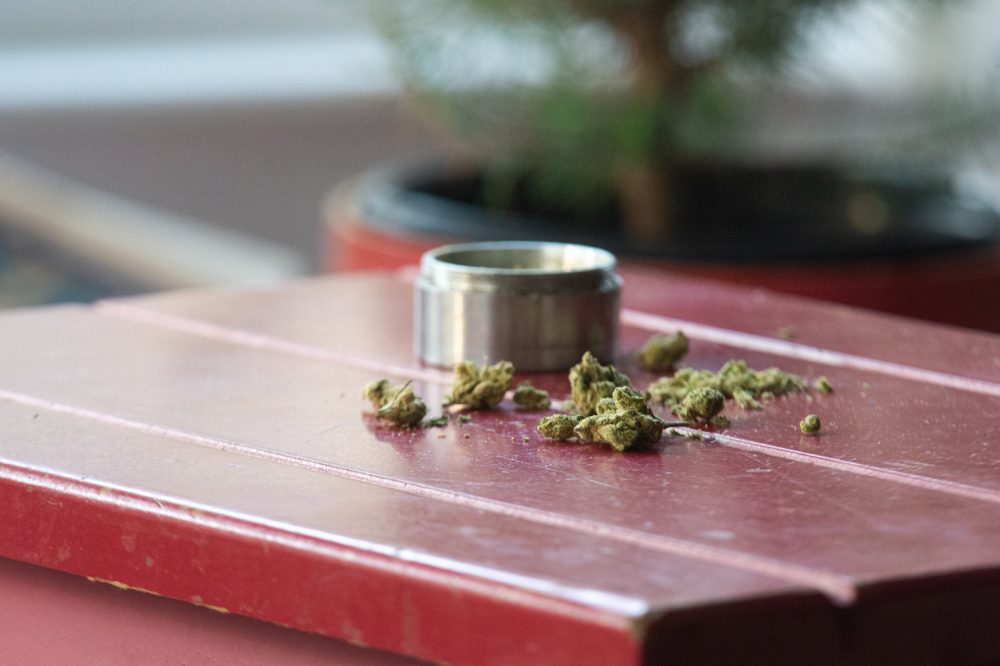 The momentum on marijuana legalization will once again make its way through the general assembly this month. Pending legislation, introduced Monday, could legalize and regulate the use, possession and retail sale of marijuana for adults in North Carolina.

North Carolina is one of six states where all uses of marijuana, including for medical purposes, are still illegal. Others include Idaho, Kansas, Nebraska, South Carolina and Wyoming.

According to statewide polling data from Nexstar Media Group and Emerson College, more than half, 54%, of North Carolina voters support the legalization of recreational marijuana. Nearly three quarters of residents, 73%, approved of the use of medical marijuana.

CN Senate Bill 765 would allow people aged 21 and over to possess up to 2 ounces of marijuana or an equivalent amount of marijuana products. Anyone found in possession of more than 2 ounces could face a $25 civil fine (for those possessing a pound or more, this would still result in a criminal penalty). There would also be marketing and advertising restrictions associated with retail sales.

The bill would allow adults to grow up to two mature and two immature marijuana plants for personal use at home. Producers could share marijuana, as long as the transaction does not involve money.

Each plant would require a “registration” tag including the owner’s name, driver’s license number and a note that it is for personal home use.

It would still be illegal to sell or distribute marijuana to anyone under the age of 21, to transport the drug in an open container, or to drive a vehicle under the influence.

Under the legislation, a Cannabis Equity Reinvestment Council would be created with 20 members and would be administered by the Department of Commerce. It would aim to address economic disparities for families and communities affected by the fight against drugs.

A Cannabis Control Commission would oversee the “sale, purchase, transportation, manufacture, consumption and possession” of marijuana. Its authority would supersede local ordinances or resolutions regulating the retail sale of marijuana or marijuana products.

There would be a 21% state tax on the retail sale of marijuana, products, accessories, or related items. Local municipalities could apply up to 3% additional tax.

The 69-page bill, submitted by Democratic Senator Toby Fitch (Wilson and Edgecombe Counties), is more extensive than a similar 2021 cannabis legalization proposal, House Bill 617. The House bill was shelved after the 2021 session.

Bipartisan Senate Bill 711, also called North Carolina’s Compassion Act, is also making its way through the approval process. This would allow eligible patients, with a doctor’s referral, to access a 30-day supply of medical cannabis at a time, through approved stores. The bill authorized three Senate committees in the 2021 session before stalling in August.

Senate Bill 765 passed first reading in the Senate on Tuesday and is currently being considered by the Senate Rules and Operations Committee.

Do you have any advice or comments? Email [email protected]

Want to know more about PCD? Subscribe now, then sign up for our morning newsletter, Wilmington Wire, and get the headlines delivered to your inbox every morning.

Buy only after honest review or shocking shark tank scam?