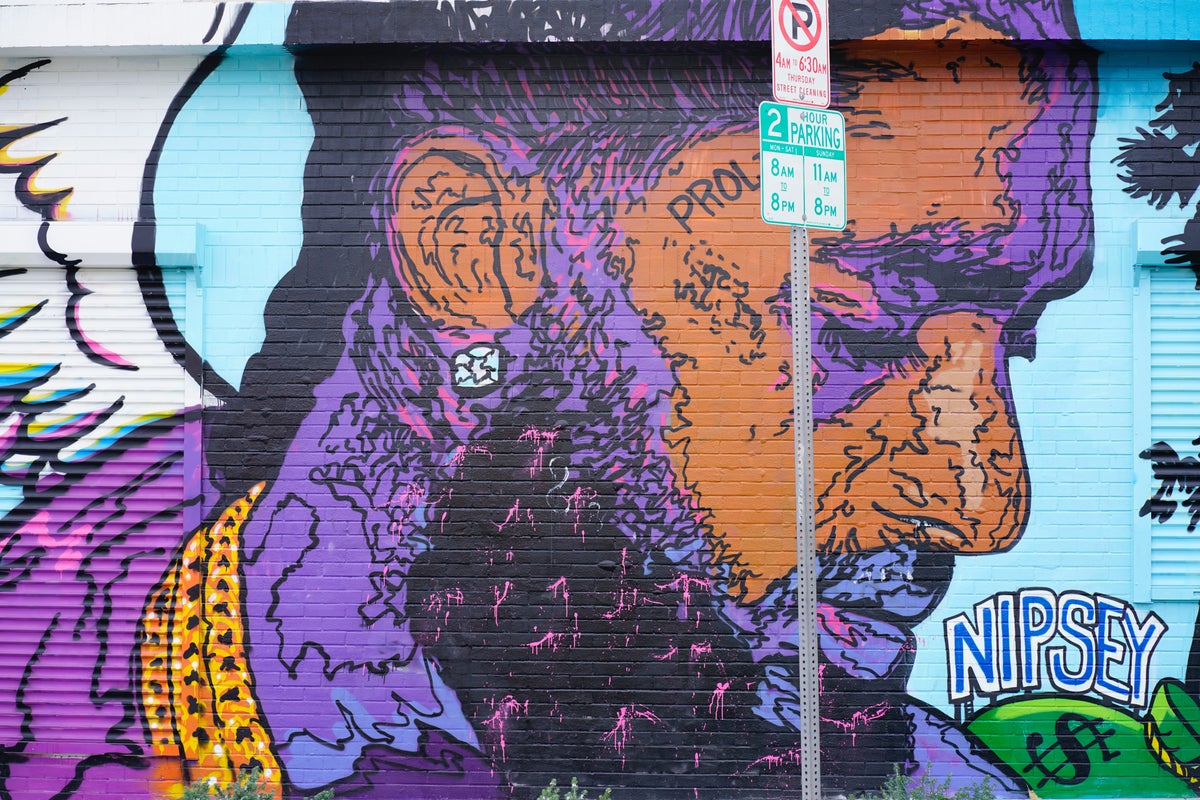 On Saturday, Nipsey’s family held a grand opening ceremony for The Marathon Collective with a ribbon-cutting ceremony to mark its official launch. The store carries Nipsey’s Marathon OG strain and other cannabis products.

Hussle, born Airmiess Joseph Asghedom, was shot and killed on March 31, 2019 in the parking lot of his store, Marathon Clothing, in South Los Angeles. At the time, the assistant medical examiner said Hussle suffered 11 gunshot wounds.

In 2020, Nipsey won a posthumous title Grammy for Best Rap Performance for “Racks in the Middle” and a trophy for best rap/singing collaboration for his appearance on DJ Khaled’s “Higher”.

Dream about opening a cannabis shop

“Marijuana, a lot of times people would go to jail,” Blacc Sam said.

He added that Hussle “considered it alcohol during Prohibition. It’s something that Hussle wanted – that we wanted. I’m just happy to be able to open it.

Blacc Sam also explained that the store opening “was good for the whole family”.

Hussle and his brother’s passion for marijuana was recently documented in Marathon Culturea 35-minute short film uploaded to YouTube in honor of the opening of The Marathon Collective.

“I will say I have someone on our side,” Nipsey’s brother said. “A lawyer kind of sends me the comments so I can stay up to date with what’s going on day to day. My mother and my grandmother will ask me questions so that I give them feedback.