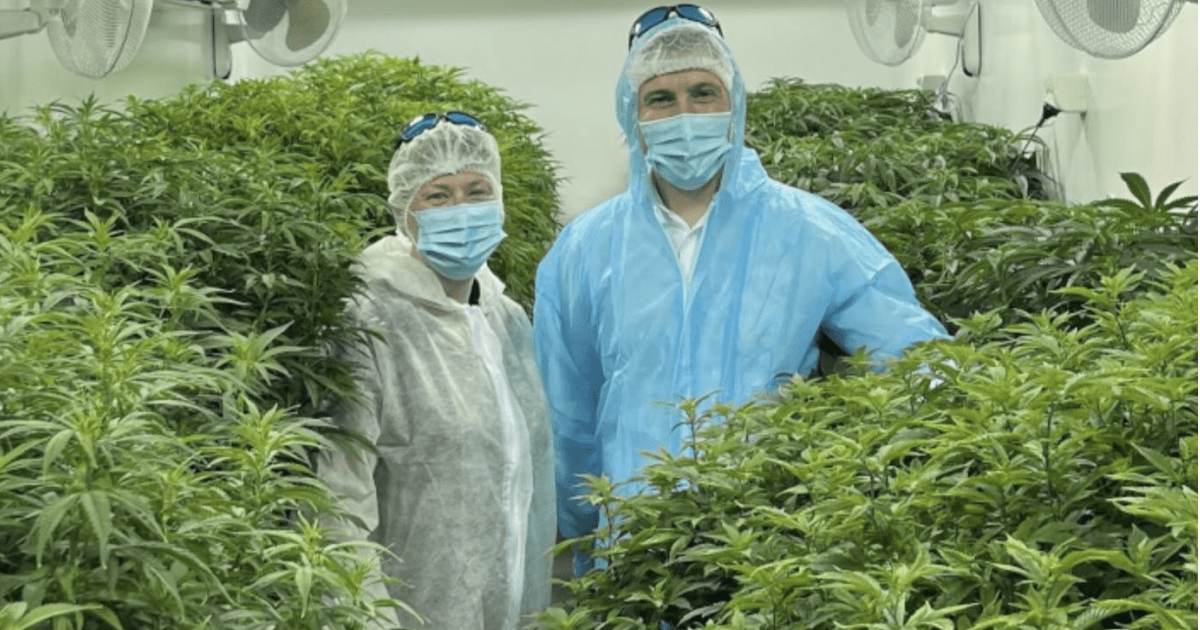 New Zealand’s Puro and Helius team up for medical cannabis

Two of New Zealand’s medical cannabis heavyweights have joined forces as they prepare to make their mark in local and overseas markets.

“It’s significant in size and scale, and in what it portends for the future,” Puro chief executive Tim Aldridge said. “This is the start of a long-term business partnership between Helius and Puro, where we will work together to grow local industry, laying down pathways for an exciting new export industry for New Zealand.”

The achievement of GMP status by Helius and the recently achieved organic status by Puro for its outdoor crops is a powerful combination for both the local market and those abroad. Puro expects the first New Zealand shipment to export this year, while Helius will unveil its export strategy in the coming months.

Helius Therapeutics chief executive Carmen Doran says the global medicinal cannabis market is expected to reach over NZ$60 billion by 2025 – and both companies want a decent share of that share. But there are also significant opportunities closer to home for New Zealand grown, manufactured and branded medicines. The country’s medical cannabis companies have received significant support from Kiwis, many of whom want access to local products.

December marked three years since the New Zealand Parliament unanimously passed legislation authorizing a New Zealand medicinal cannabis industry. Since then, the road has been long, difficult and often frustrating for all involved, but Helius notes that the industry is now in the most important phase – delivery.

Helius is already working with Puro’s medicinal cannabis at its East Auckland extraction facility, and more will be supplied after Puro’s harvest in March. Puro’s harvest last year from its Kēkerengū site on the Kaikōura coast of New Zealand’s South Island was said to be New Zealand’s largest ever. Whether this year’s will be bigger remains to be seen.

BBC The Caribbean with Andi and Miquita: The life of Miquita Oliver, from Casualty star godmother to bankruptcy at 27