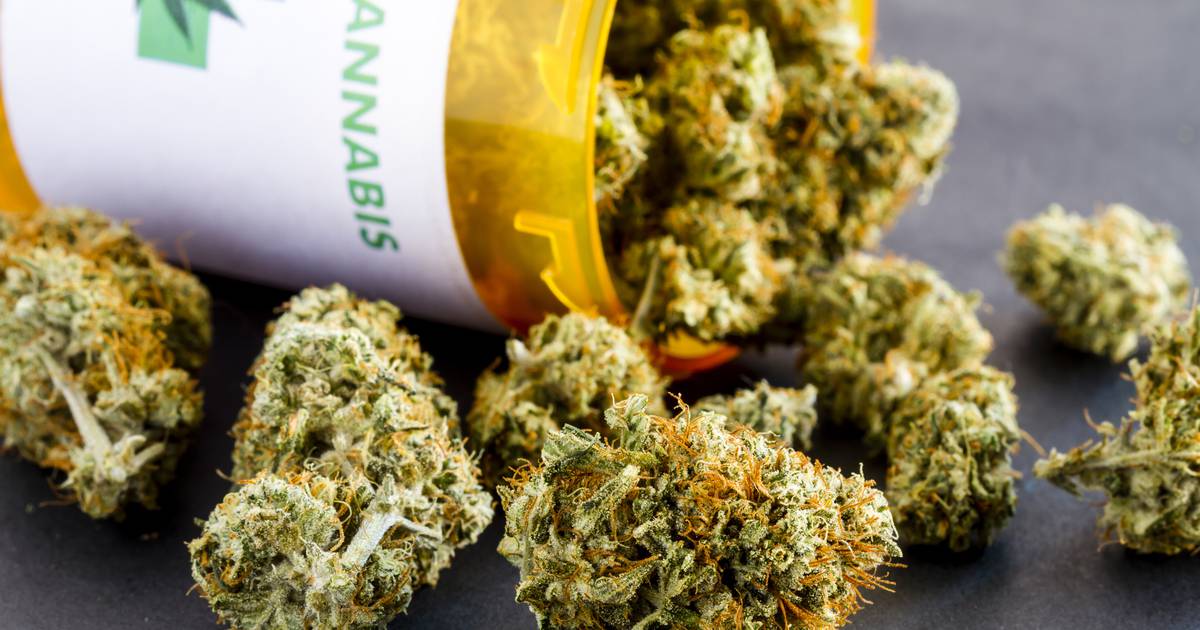 ALBANY — Eric Garner’s mother and Sean Bell’s parents are among a group of advocates hoping to become potential entrepreneurs.

As the state prepares for the first legal recreational cannabis sales later this year, a coalition of activists including Gwen Carr as well as Valerie and William Bell have joined forces with Reverend Kirsten Foy of Brooklyn to push for a accelerated expansion of New York’s medical marijuana. market with an emphasis on the participation of minorities.

The group sent a letter to the state Cannabis Control Board last week calling on regulators to “right the wrongs of history and open up New York’s medical marijuana program to minority operators and enable low-income and minority communities to reap the health benefits of medical cannabis.

Foy, Carr, the Bells and a dozen others have teamed up to create an LLC, called Equity Equality, and they plan to apply for a medical marijuana license if the state opens up the process to new applicants.

The Office of Cannabis Management has made strides to ensure that the soon-to-be-launched adult cannabis market has a strong focus on fairness, recently reserving the first batch of dispensary licenses for business owners having already been convicted of pot.

However, New York’s existing medical program currently consists of just 10 companies, none of which are minority-owned.

“The state owes communities of color the opportunity to compete fairly,” Foy told the Daily News. “The state has a moral, social, political, and economic obligation to black and brown residents.”

The founder of nonprofit Arc of Justice also notes that the majority of the state’s 38 operational medical dispensaries are located in “affluent white neighborhoods and are not accessible or convenient for low-income minority communities.” .

The group behind Equity Equality hopes to change that with a business model focused on low-income and black and brown communities.

The enactment of the Marijuana Regulation and Taxation Act in 2021 legalized cannabis use statewide and paved the way for New York’s nascent recreational program, which is expected to be operational by the end of this year.

Social and economic fairness are at the heart of the new law, which is aimed strongly at encouraging those disproportionately affected by the war on drugs to get involved in the fledgling industry, something other states have struggled with. .

The sweeping law also directs the Cannabis Control Board to open up the medical program to allow for additional providers who “reflect the diversity of the state and provide medicinal cannabis products to currently underserved communities,” according to the CMO spokesman Aaron Ghitelman.

Over the past few months, the board has already approved several changes to the medical program, which was first launched in 2016, including expanding eligibility requirements, allowing the sale of whole-flower medical cannabis products and permanent removal of the $50 patient registration fee.

Foy says that while these changes are welcome, he thinks the state has been slow to address disparities in the existing system and failed to provide minorities with the opportunity to secure “generational wealth” at as access to cannabis grows.

The state’s Adult Use Program is dividing the industry into different entities growing, distributing and selling legal weed, an effort intended to encourage fairness, lower barriers to entry into the ground and prevent the big cannabis companies from cornering the market.

The medical program is vertically integrated. This means licensees are involved in the entire process, from cultivation to production and retail, an incredibly more lucrative opportunity than just running a dispensary or farm.

Increasing the number of medical licenses with the goal of including minorities and New Yorkers impacted by the criminal justice system could be a game-changer, Carr told The News.

“It would be so much more of an opportunity for those of us who have always had fewer opportunities,” Carr said.

Carr spent the years following her son’s death at the hands of an NYPD cop on Staten Island, immersed in activism and advocacy for social and racial justice.

New York’s cannabis industry and the law’s emphasis on fairness present the perfect avenue to right long-standing wrongs, she added.

“It’s so unfair, so unbalanced that it is. It’s time for us to take a stand,” Carr said. “If they can create generational wealth with medical marijuana, why not let others in too.”

If the group behind the push is awarded a medical license, Carr and Foy say they are committed to bringing cultivation and retail facilities to minority and underserved communities.

Ghitelman said recent regulations approved by the Cannabis Control Board that will be subject to public comment would allow the state to begin undertaking the process of reopening the licensing process.

“The Bureau is working to expand the medical program and will continue to follow the goals of the MRTA and in particular those that set a national standard for building a truly fair and inclusive industry,” he said.

The big impact of cannabis on border towns

Rain: light up faces before payday