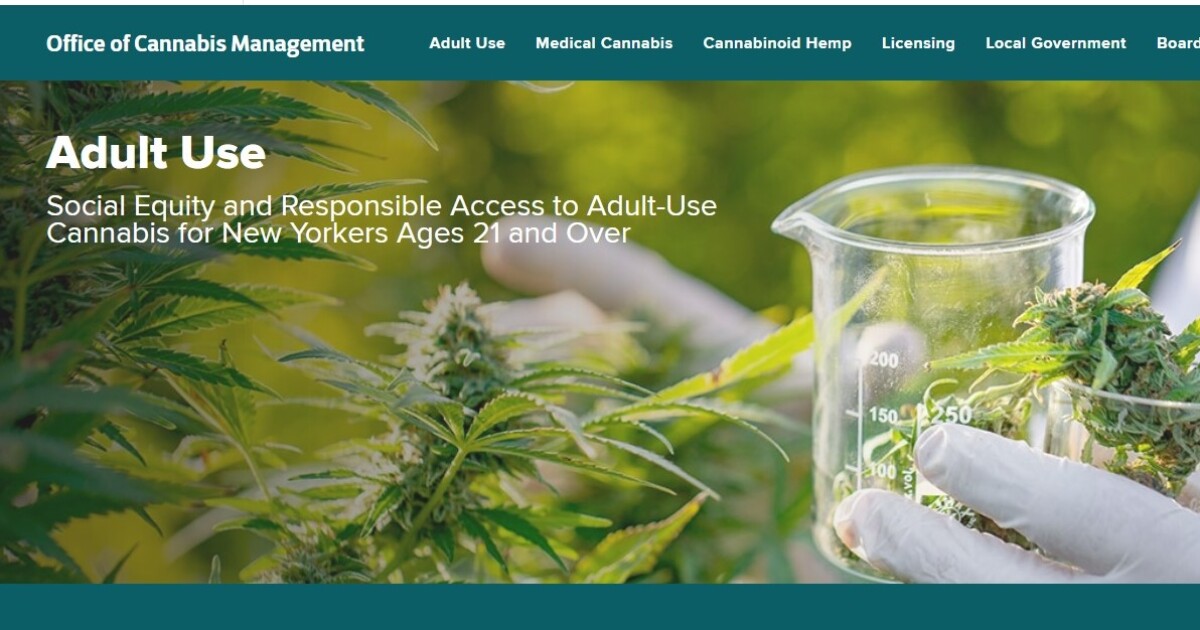 The first licenses to sell recreational marijuana in New York will go to those affected by the war on drugs and hemp growers.

The state detailed its “seeding opportunity initiative” on Thursday, saying those convicted of marijuana will be among those who get the first notices of New York City’s cannabis retail licenses. Office of Cannabis Management Executive Director Chris Alexander said this subset of dispensaries must be owned by capital entrepreneurs who have a history of criminal cannabis offenses and who also have experience operating cannabis. ‘a little company.

“According to my latest count, the state has arrested nearly one million people over the past 20 years for cannabis-related offenses,” Alexander said. “And many, many of those people went on to open and operate successful businesses. Small businesses that will become the backbone of this market.

The Cannabis Control Board has also approved a license application for hemp growers looking to grow cannabis for adult use starting this spring.. The application portal for farmers will open on March 15, while applications for so-called shareholders will open this summer.

“New York State is making history by launching an unprecedented approach to the cannabis industry that takes a big step forward to right the wrongs of the past,” Governor Kathy Hochul said in a statement. “The regulations advanced by the Cannabis Control Board today will put local farmers and entrepreneurs first, creating jobs and opportunities for communities that have been left behind and left behind. I am proud that New York is a national model for the safe, fair and inclusive industry we are building now.”