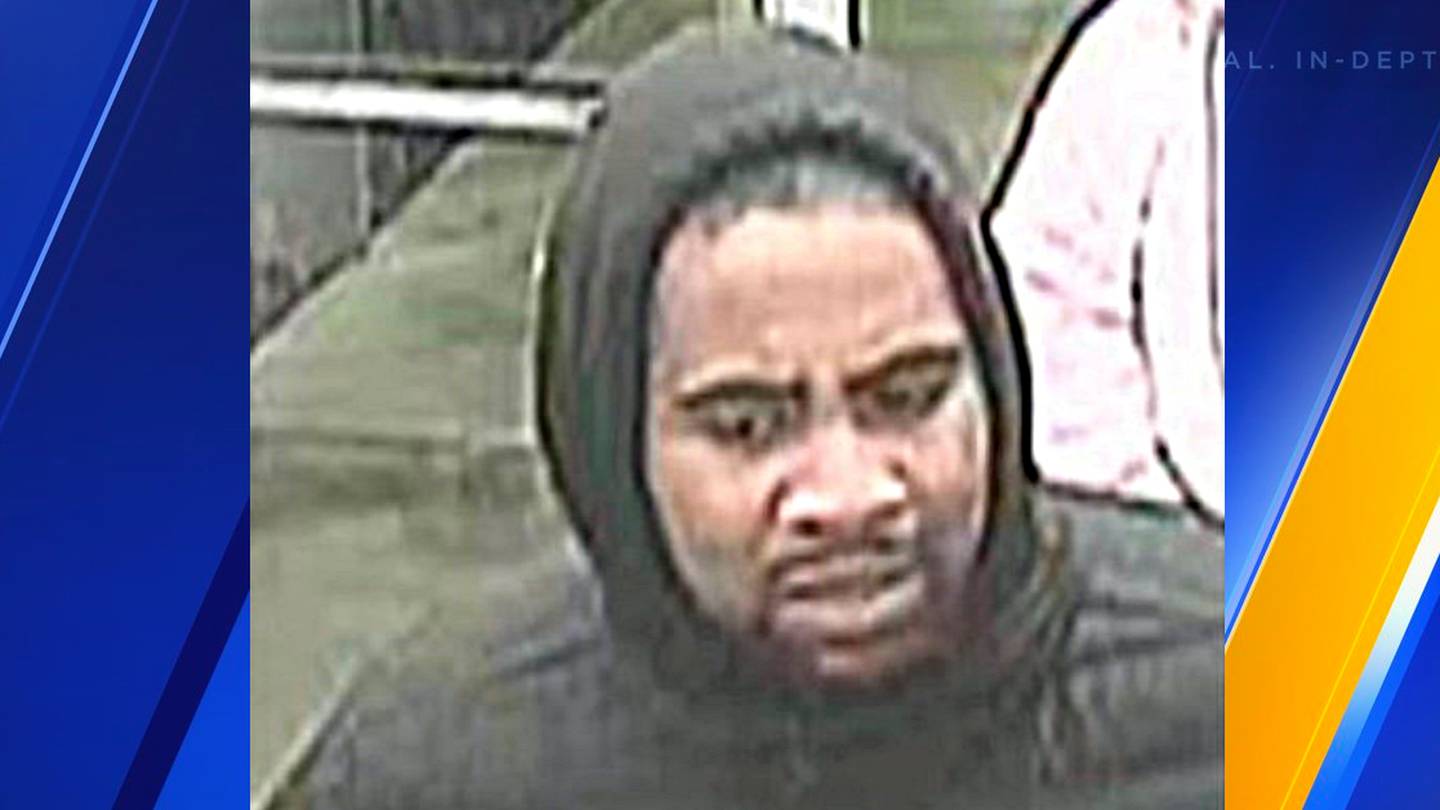 LACEY, Wash. — Lacey police have released a better photo of the suspect remaining in last week’s robbery at a Thurston County cannabis store.

A suspect fired a gun inside the business, but no one was injured.

A suspect, 16-year-old Montrell D. Hatfield, was arrested last week in connection with the robbery and at least 10 others at marijuana dispensaries in Pierce and King counties. He is also a suspect in the murder of Tacoma store employee Jordan Brown, as well as 15-year-old Marshon D. Jones, who was arrested earlier this month.

The second suspect in Lacey’s robbery has not been identified. He is 5 feet 11 inches tall and weighs 260 pounds.

A recently released photo shows a clear look on his face without a mask.

The April robbery was the second time the store had been robbed since February.