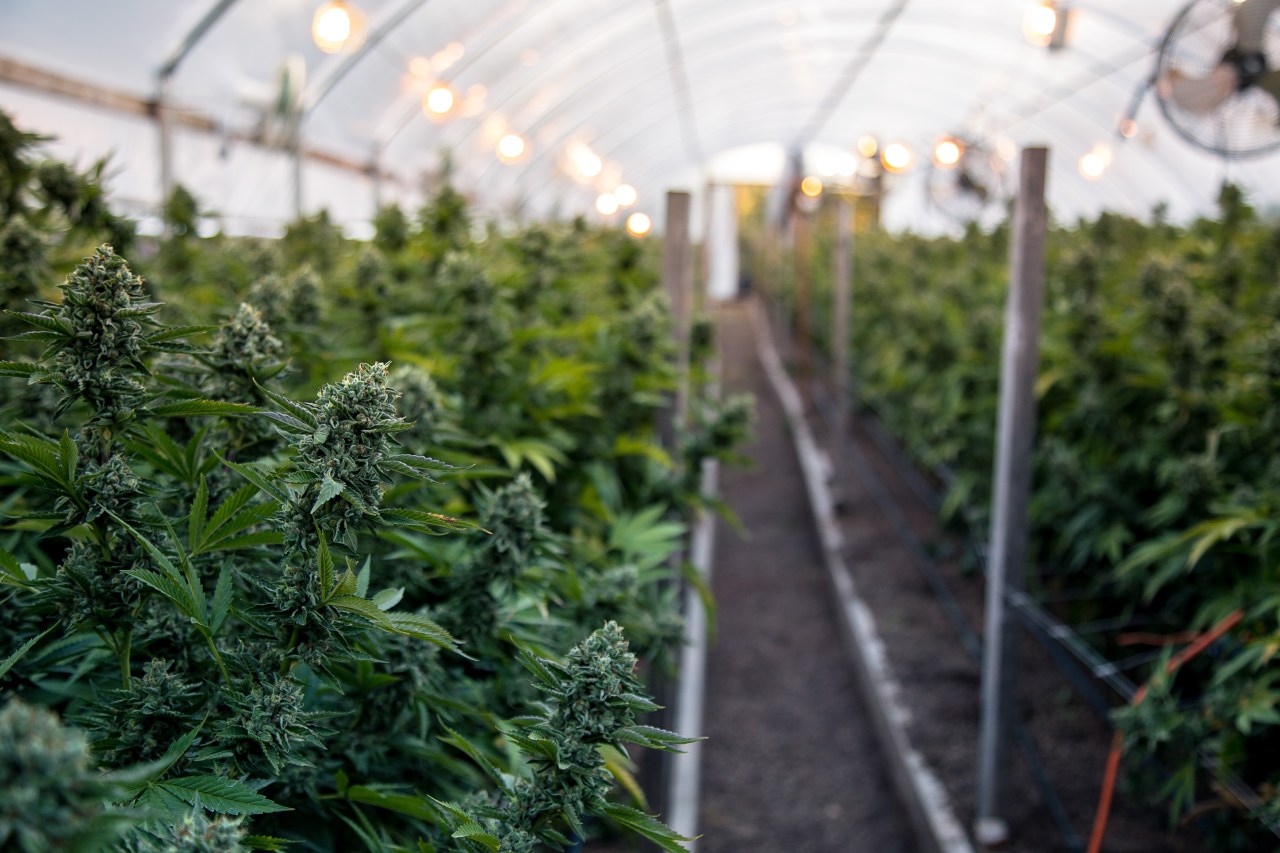 SANTA FE, NM (KRQE) — The countdown is on for recreational pot sales. Although time is running out to put a plan in place, some want to make it easier for you to get started growing and selling cannabis. Whether it’s increasing the number of plants you can grow or cutting licensing costs, lawmakers are ready to grow more potted plants ahead of sales.

The recreational cannabis industry could get off to a rocky start

“We’re going to continue to learn from this industry as we open it up,” said Rep. Andrea Romero, who serves Santa Fe County. days.”

Much of Senate Bill 100 increases the number of plants growers can have. For micro-producers, it is planned to increase from 200 to 1,000.

“Part of fairness is allowing micro-producers to be licensed. That makes it really lucrative for them,” Romero said. “It really puts them on a foundation of potential growth and a truly competitive market that we would like them to enter.”

Earlier Monday, the state’s Regulatory and Licensing Department, which oversees the Cannabis Control Division, said it had made its own licensing changes. In addition to increasing the number of plants, they also cut the cost per plant in half, from $10 to $5.

“Cannabis growers weren’t increasing their plant count,” a representative said at the meeting. “What we learned is that the reason they weren’t is the cost associated with it.”

The new legislation also allows business owners who already have an alcohol license to also be allowed to sell cannabis. However, it still cannot be under the same roof.

“If you’re an entrepreneur who owns a lot of restaurants or a lot of businesses in one place, that shouldn’t preclude you from being able to license both cannabis and alcohol if it’s all under your own name,” Romero said. “The whole point of our original legislation was to make sure there was no confusion. You wouldn’t be able to buy both things at the same place.

Romero says other areas like security requirements have already been worked out with those who have already received their licenses. However, she hopes these latest additions are the last necessary step for the state’s newest industry.

“I hope this will continue to build the capacity of entrepreneurs to get into the business,” Romero said. “And I feel very good about the way these licenses are issued.”

Even though the reduced fees would mean less money from the pot, lawmakers hope the affordability will instead encourage industry growth, bringing big money down the line. While the state must begin cannabis sales no later than April 1, regulators haven’t ruled out kicking off sales earlier if things fall into place before then.