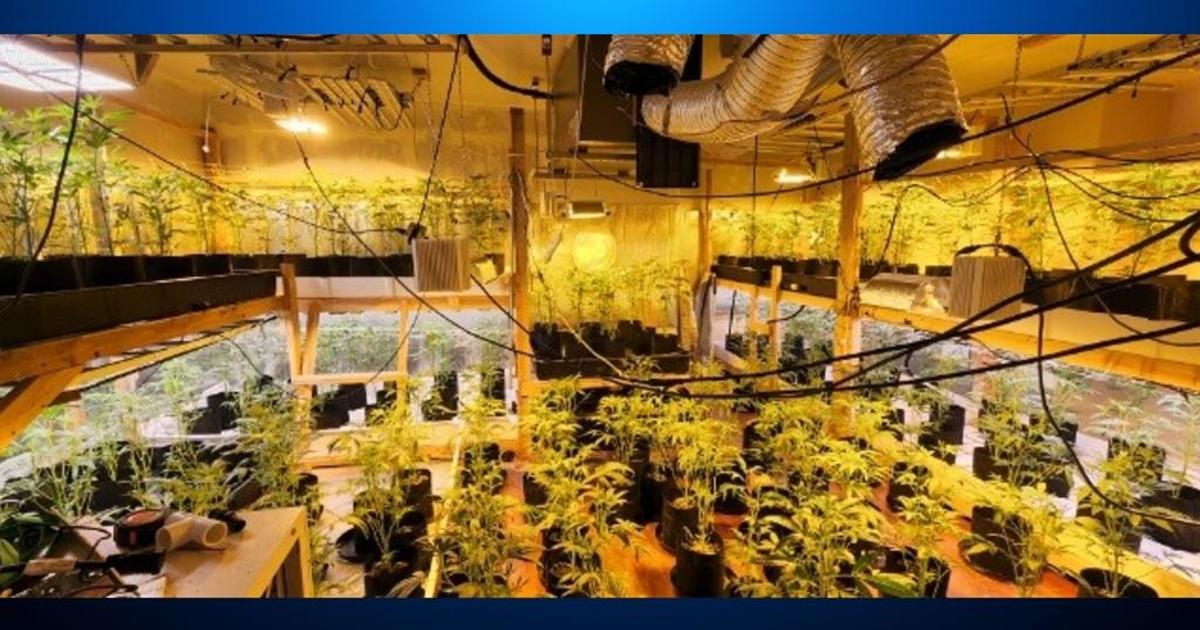 Nearly $4 million worth of cannabis seized from homes in Antioch

ANTIOCH — Authorities have seized nearly $4 million worth of cannabis plants from multiple homes in a burst of illegal grow operations in Antioch, authorities said.

In addition to the cannabis, detectives seized $7,980 and a firearm.

Code enforcement officers have also red-marked homes for violations related to improper electrical wiring. The houses have since been disconnected from the electricity grid.

“We are grateful to our federal, state and local legal partners, whose efforts help us protect residents and, in this case, eliminate illegal operations that are dangerously straining our power grid,” said a gatekeeper. word.

No arrests were made during the operation.