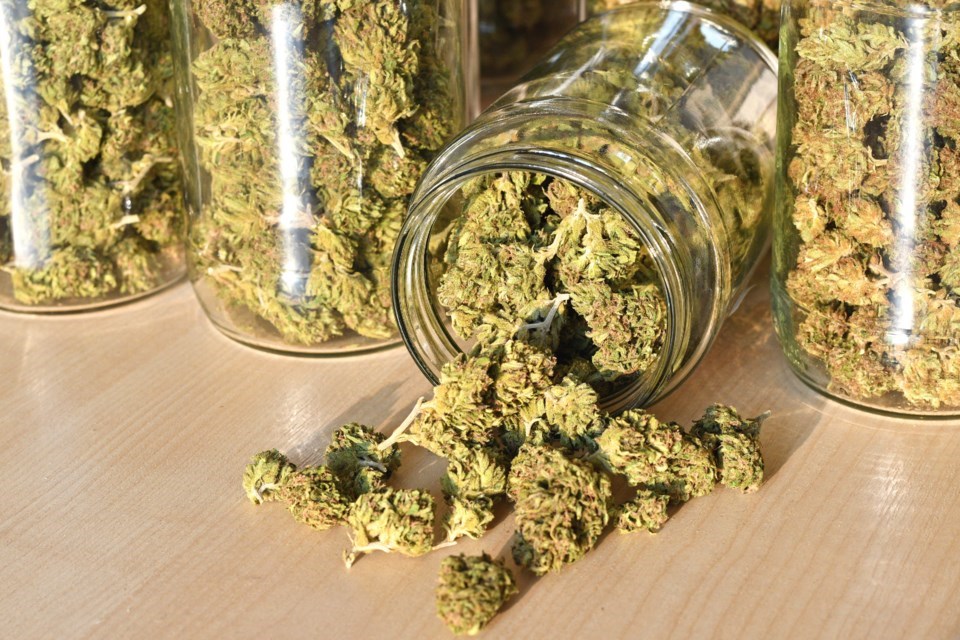 More cannabis stores will open in Sault; is the market saturated?

Following the legalization of recreational cannabis use for adults in Canada in 2018, Hello Cannabis became the first cannabis dispensary in Sault Ste. Mary in early 2020.

Then came other local dispensaries.

Now there are eight cannabis stores licensed to do business in Sault and three more locations are under review, according to the Alcohol and Gaming Commission of Ontario, which issues licenses to operate cannabis stores. in this province.

Do local cannabis store owners think there are too many stores in a city the size of Sault Ste. Marie in such a short time?

“I most definitely think the market is saturated,” said Leeann Charrette, head of Hello Cannabis.

“We have suffered a drop in sales that we had anticipated, but we are not suffering. We have retained so many of our repeat customers through relationship building and our staff are so knowledgeable that our customers keep coming back to us.

Loyal customers notwithstanding, SooToday asked Charrette if she thinks the AGCO has been a bit too liberal in issuing licenses to operate cannabis stores.

“It’s kind of hard to say, but I don’t think everyone will make it,” she said of other local cannabis stores.

Hello Cannabis opened its doors a few days before the COVID-19 pandemic hit the world in March 2020.

The cannabis store was closed due to the pandemic, but was allowed to reopen as an essential service, but with curbside service only.

“It was tough,” Charrette said, reflecting on those early days of the pandemic before the current widespread lifting of restrictions.

“I don’t think we will all be successful. What we cannot anticipate is this black market transition. We still have many of these (unlicensed) stores. We have dozens of illicit websites online and so a big part of that is the government enforcing the new legislation under the Cannabis Act,” said Robert Carroll, owner of Due North Cannabis.

“We really try to focus on the locally owned and operated aspect and customer service is our number one priority, and we also know that customers care about price, so we really try to tick all those boxes,” said Carroll.

“In our experience, we’ve seen a great response from the community. There is definitely a demand for it… I think it was November when the legal market finally overtook the illicit market for the first time.

There are two Due North Cannabis locations in Sault, Carroll plans to open a third.

“The Cannabis Licensing Act, 2018 and Regulation 468/18, which establishes the AGCO’s authority to license cannabis retail stores in Ontario, allows stores to be located anywhere ‘Other retail operations are permitted, provided the community or municipality ‘opts’ to have them. Provincial legislation does not impose any limits or caps by region,” AGCO spokesperson Raymond Kahnert said in an email.

“However, proposed store locations must comply with the provincial school distancing buffer zone, which is a minimum distance of 150 meters between cannabis retail stores and schools, as defined in the Education Act. education, including public, private, and federally funded schools. National off-reserve schools,” the AGCO said.

“The AGCO maintains a rigorous licensing and eligibility review process. We will only license applicants who meet all legal and regulatory requirements to operate in the legal cannabis market in Ontario. Our goal is to ensure that cannabis retail license holders operate with honesty and integrity, so that cannabis is sold responsibly in accordance with the law.

With eight stores authorized to open and up to three more to come, Due North Cannabis’ Robert Carroll doesn’t seem too concerned about competition or saturation.

For him, it’s all about quality and competent customer service.

“From our perspective, the pie is definitely getting bigger, but ultimately there will be an upheaval in the industry,” Carroll said.