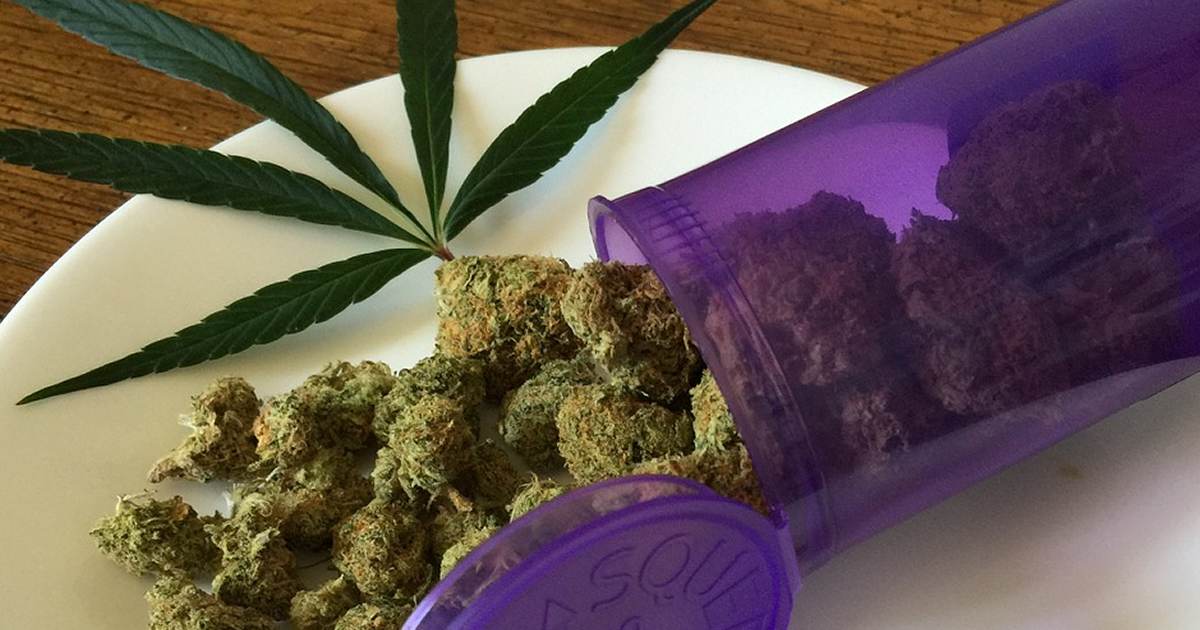 Total sales for Missouri’s medical marijuana program hit $ 200 million – and the state is getting its share.

Just 14 months ago, the first sale took place at a licensed medical marijuana dispensary in Missouri. In September of this year, monthly cannabis sales topped $ 20 million for the first time, and in November total sales hit less than $ 26 million.

The $ 200 million total includes a 4% retail tax on marijuana, which means state coffers have benefited from $ 8 million. There are 158,169 qualified patients (which equates to about 2% of the state’s total population), so total sales average $ 1,264 per patient – with just over $ 50 for the state. The money does not go into general revenue because it was allocated to veterans services.

According to the Missouri Department of Health and Seniors’ Services, more than 300 medical cannabis establishments are now operating in the state in various sectors; including growers, manufacturers, dispensaries, testing laboratories, transporters and suppliers of seeds for sale.

To purchase medicinal cannabis, residents of Missouri need a medical certificate indicating that they have one or more of the nearly two dozen qualifying conditions, including a chronic medical condition causing severe and persistent pain or shortcomings. persistent muscle spasms.

A doctor can certify a patient to acquire up to four ounces of dried, unprocessed marijuana, or its equivalent, in a 30-day period. However, if a patient requires a higher amount, two independent physician certifications are required to justify it.

In total, there will be 192 dispensaries in Missouri – but properly registered patients or their caregivers can grow up to six flowering plants, six non-flowering plants and six clones at a time. There is an additional charge for this privilege – an additional $ 100 – and safety rules that must be followed.

The Department seems quite proud of its efforts to roll out the state agenda.