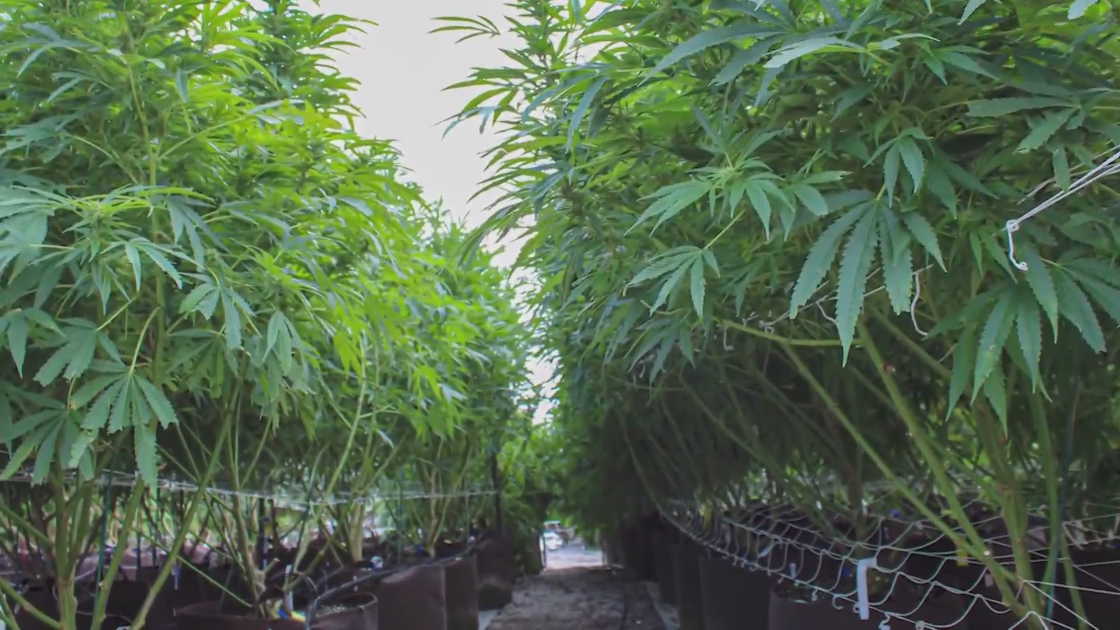 JEFFERSON CITY, Missouri – Missouri opened its first medical marijuana dispensary last October and there are now more than 140 across the state, with more to come.

The state’s medical cannabis industry employs approximately 5,000 people. Earlier this summer, Gov. Mike Parson vetoed a bill that would have allowed medical marijuana business owners to deduct their expenses, but the state’s program chief said it did would not stop the multi-million dollar industry.

“The turnover is pleasantly surprising,” said Lyndall Fraker, director of the medical marijuana section at the Missouri Department of Health and Seniors Services. “At the end of July, we exceeded $ 91 million in sales. “

Voters in Show Me state passed an amendment in 2018 legalizing medical marijuana. Missouri was the 33rd state to legalize cannabis as a medicine. Fraker said all medical marijuana sold in the state is grown in Missouri.

“The amendment that was passed said we had to open at least the minimum number, which was 192 dispensaries,” Fraker said. “To date, we have 142 open. We did the math and based on how many quantities each patient can buy each month, how much product it would take to serve the patient base and we think we’re going to be good for five or six years.

Fraker said he believed the other 50 dispensaries could be open by the end of the year.

As of August, the industry generated more than $ 113 million in sales. Part of the amendment was voted on by the voters; Once the expenses are paid, the revenues go to the Missouri Veterans Commission.

“We transferred $ 2.1 million to veterans,” Fraker said. “We did it last year and we are preparing to make a transfer, much bigger than this one.”

Fraker said the department would release the total later this month when transferring the money. There is an additional 4% sales tax on all medical marijuana products purchased in Missouri.

Currently, only half the number of growers producing in the state, and Fraker said some of the delays are due to the pandemic. He said 29 sites are currently open and the target is 63 locations that he expects a majority of to go live in the next three months.

“Being able to get equipment, being able to get building materials, delays with some municipalities and things like that,” Fraker said. “There are a lot of products that are harvested there today and they serve these 142 dispensaries. In addition, we have around 40 manufacturers operating out of 86. ”

In total, there are 248 facilities involved in the Missouri medical cannabis industry which serves approximately 134,000 patients. Fraker said he also expects that number to grow to around 180,000 over the next year.

From this year, patients are allowed to have their own home cultivation as long as all seeds are purchased at a dispensary. Patients can have up to 18 plants in their home at a time, but only six mature plants produce.

“There is no place in the state that is not accessible in less than 50 minutes to a dispensary from anywhere in the state,” Fraker said. “We have 348 installations that we have licensed. Our first goal is to get all 348 of them working.

Fraker said the governor supported Senate Bill 226 which allowed medical marijuana business owners to deduct their expenses, but he disagreed with parts of the bill. The veto session begins on September 15 and he said if he wasn’t caught then he hopes to fix it next season.

“It’s a huge burden in Missouri to have to pay taxes on the total amount of sales and not just on the profit from sales, which is unlike any other business I’ve been to,” said Fraker. “All other businesses can deduct their expenses and then you pay out of the profit.”