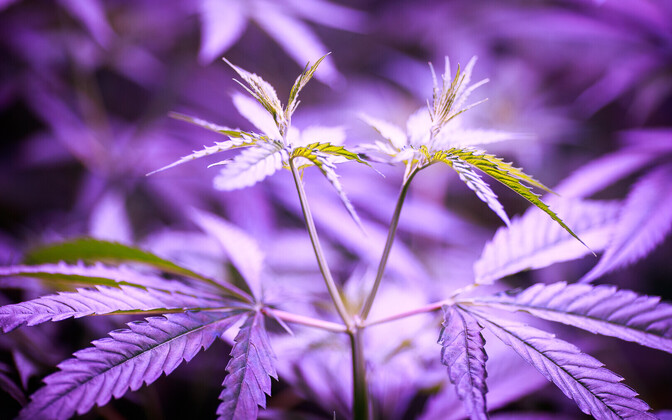 Minister of the Interior: Estonia is not ready to legalize cannabis | New

Luxembourg is expected to allow people aged 18 and over to legally grow up to four cannabis plants per household for personal use, becoming the first country in Europe to legalize production and consumption. New German coalition government is also considering legalizing the regulated trade and consumption of the plant.

The head of the police and border guards (PPA), Urmet Tambre, told the ERR on Thursday that cheerful promises made by countries often hide similar regulations. By legalization, countries intend to grow a few cannabis plants or consume them in heavily regulated places. People cannot take the plant with them.

Tambre said cannabis users are not penalized in Estonia either, unless they have driven. A few years ago, the attitude towards drugs was changed within the PPA, which saw users treated as drug addicts and instead of penalizing them the police will try to find solutions to the disease.

Consumption alone does not justify punishment. â€œAs a country, we should reach a point where people understand what they are doing,â€ Tambre noted, adding that increased awareness is key, instead of legal regulation.

Tambre said two young people recently lost their lives after consuming ecstasy from a dangerous batch, possibly without knowing what they were really taking.

He noted that more substances are expected to arrive in Estonia as countries begin to legalize them. â€œEach of these decisions has an effect,â€ Tambre said.

Interior Minister Kristian Jaani (Center) was resolved in his response on the legalization of cannabis: â€œMy previous position on the issue has not changed – Estonia is not ready for this, whatever. the illegal substances we are talking about.

Justice Minister Maris Lauri (Reform) also said she would not support Luxembourg’s decision. “Each country has its own discussions,” she said, adding that Germany’s decisions should not affect Estonia’s positions.