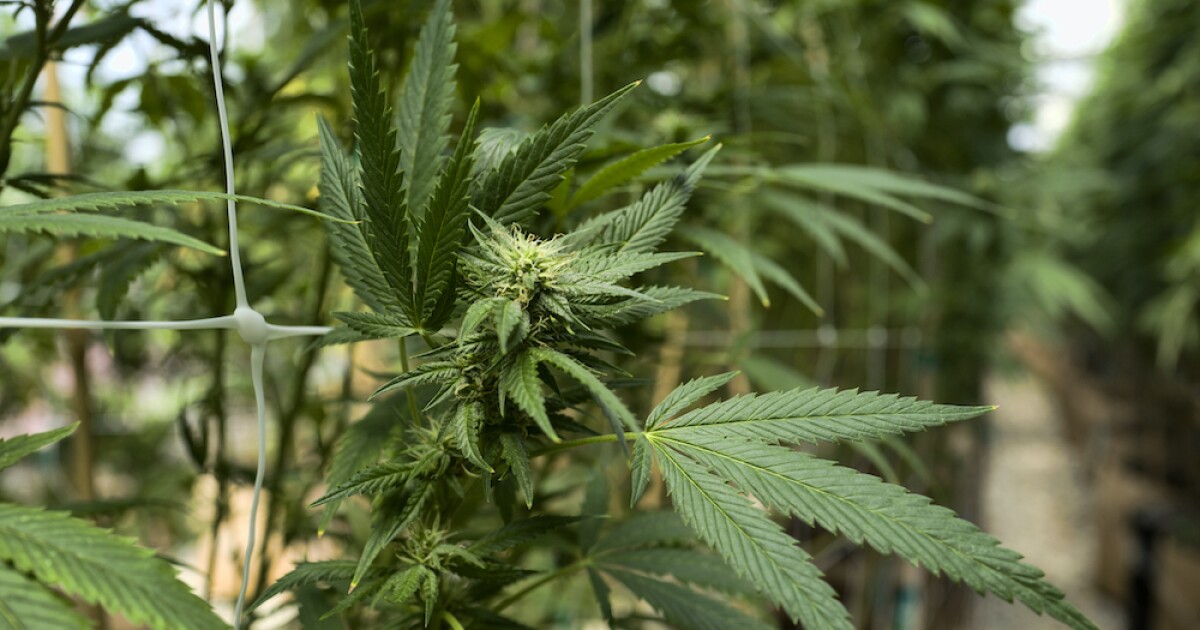 Called the Michigan Cannabis Safety Act, the three bills seek to regulate and curb untested and unauthorized producers by requiring that all cannabis be tested, tracked and labeled for consumers.

Under current state law, a medical cannabis caregiver can grow cannabis plants for themselves and up to five patients for a total of 72 plants.

Caregivers do not have to test, track, or label their products before giving or selling them to patients.

When the state approved recreational cannabis, the Marijuana Regulatory Agency allowed caregivers to sell their additional product to retailers because the supply of legal cannabis in Michigan lagged far behind demand.

But as production caught up, the MRA gradually banned caregivers from selling to retailers.

The three bills would allow caregivers to resell their excess product but at the cost of an overhaul of the caregiver-patient system used in Michigan.

It would greatly disrupt a system that has been in place for years.

Caregivers would only be allowed to grow their personal plants and plants for one patient, which would make a caregiver’s career much less lucrative.

Some caregivers say the proposed legislation is intended to force small-scale cannabis producers out of Michigan’s legal market by over-regulating the industry in favor of corporate interests.

Many are willing to test their cannabis products, but say testing a single sample often costs several hundred dollars and labs that perform the tests are scarce.

Some of these caregivers say they would be forced to shut down their business that took years to develop and turn to black market sales.

It takes tax revenue away from the state.

According to the Michigan Cannabis Manufacturers Association, black market cannabis purchases remain the primary means by which Michiganders purchase their cannabis.

About 70 percent of cannabis sold in the state does not go through a legal retailer.

A group called Michigan Caregivers United has previously held rallies at the Michigan Capitol in Lansing to voice its opposition to the changes in question.