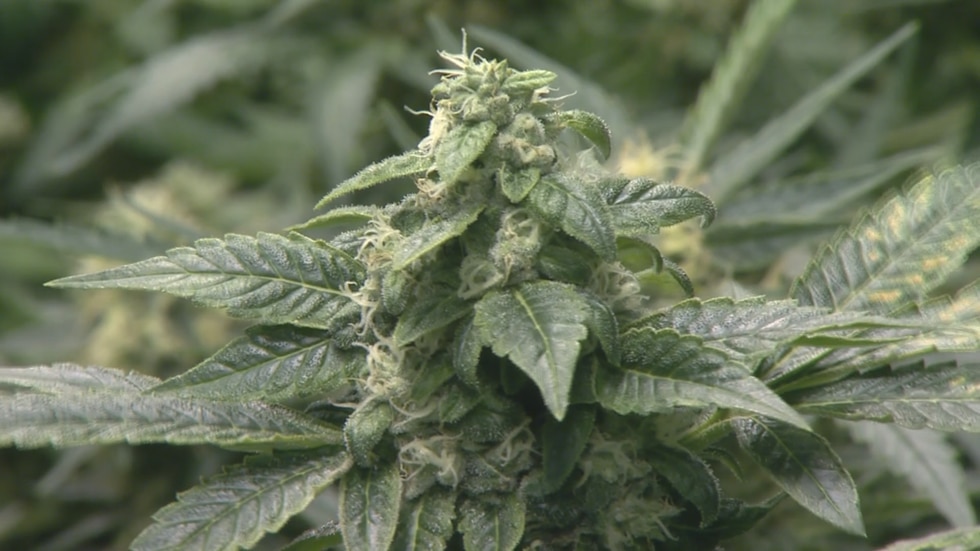 In April, about 58% of voters in Grand Junction said yes to the 2B poll question, which removes a 2011 ban on marijuana sales within city limits. However, the cultivation must stay outside of Mesa County, which means the marijuana supply will come from the waterfront or southern Colorado.

Mesa County Commissioners had previously expressed some concerns in 2013 about the cultivation of marijuana in the county. Several members said they had reservations about including culture as voters might not be comfortable with it and it presented regulatory challenges.

The local cultivation of marijuana would not only create jobs, but also set the stage for economic activity in the pot industry in these areas. A report by the Cannabis Research Institute at Colorado State University-Pueblo recently found that the legal cannabis industry contributed more than $ 80.8 million to the economy in 2017 alone, mostly in the form of taxes and other charges.

We are told that it may take until the end of next year before the cultivation language is presented to the county commissioners.