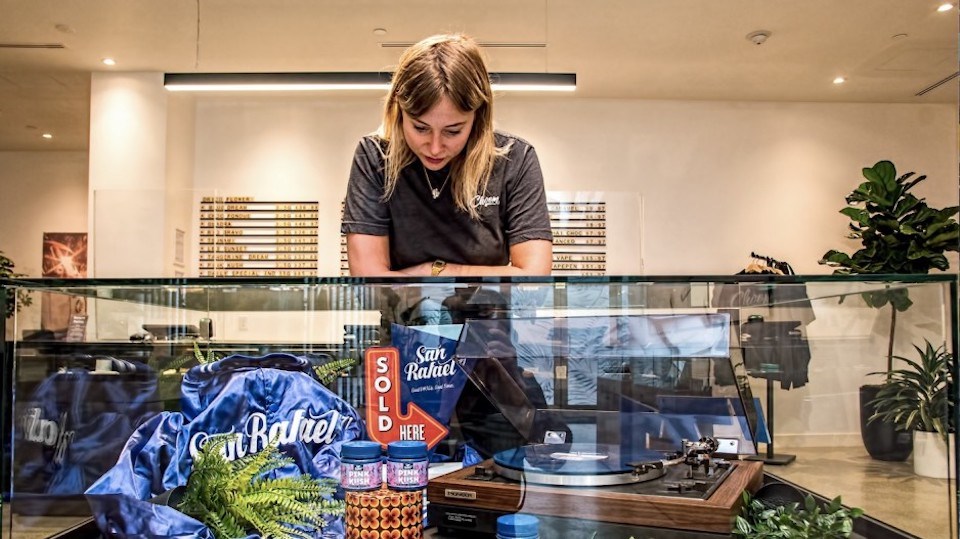 Sales of legal cannabis in British Columbia rose 25.3% to $46.3 million in February, compared to February 2021, according to Statistics Canada.

Across Canada, the increase was more pronounced: 28.5%, to $336.4 million, according to the country’s figures calculator.

Some factors fueling the increase in sales are more legal stores, fewer black market stores, and the perception that legal cannabis is of higher quality than black market cannabis.

Much of the sales growth in Canada came from Ontario, where legal cannabis sales rose more than 64.7%, to nearly $142.6 million, according to Statistics Canada.

“When we started, business was good in Ontario. There were a few hundred stores open there. Now there are over 1,450 stores open, and the AGCO [Alcohol and Gaming Commission of Ontario] continues to license new stores at a rapid pace.”

British Columbia, on the other hand, limits cannabis store owners to a maximum of eight legal stores.

The BC government’s latest update on April 4 showed it had issued 419 retail licenses to sell cannabis.

Stoker said Alberta had long been a saturated market for legal cannabis because it was easier and faster to obtain legal licenses from the government.