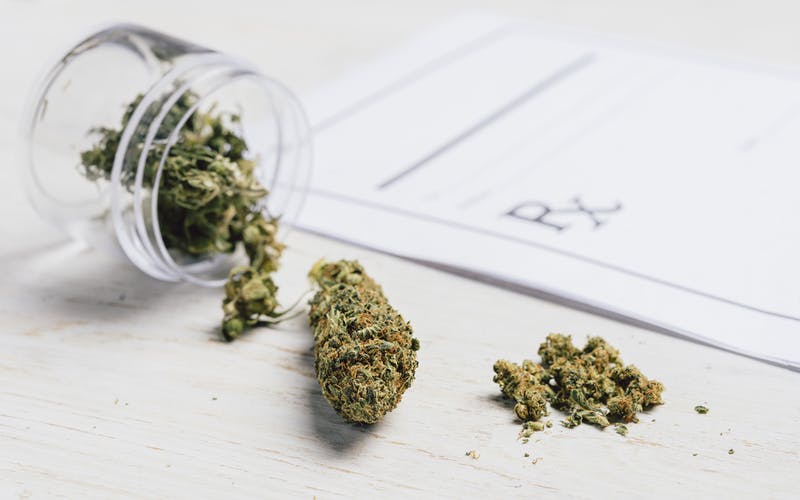 Lawmakers hope to fill gaps in medical marijuana – The Famuan

A bipartisan bill in the Florida Legislature aims to further regulate the state’s medical marijuana industry. Democratic and Republican lawmakers hope to pass a bill that would make it difficult to buy and sell products related to medical marijuana, specifically delta-8 tetrahydrocannabinol (THC).

Delta-9 THC is the strongest element extracted from the hemp plant. The hemp plant also produces the compound Delta-8, a legal and less potent form of THC that produces an uplifting effect similar to Delta-9.

Delta-8 has not been evaluated by the Food and Drug Administration, but the compound is legal and considered an outlet for marijuana users.

However, the fragile research and regulations on Delta-8 make it particularly dangerous for consumers. The House bill (HB 679) hopes to fill this gap by increasing regulation on Delta-8 and limiting the scope of protected products within the medical marijuana industry. HB 679 would provide a variety of guidelines to protect consumers and reduce exploitation by sellers, including prohibiting the sale of Delta-8 to anyone under 21, creating evaluation procedures for new products , introducing cost-effective processes for medical marijuana patients. programs and prevent medical marijuana treatment centers from selling licenses for profit.

Nikki Fried, commissioner of the Florida Department of Agriculture and Consumer Services, is a strong advocate for medical marijuana. She said the bill would help “monitor the introduction of new products in a rapidly changing industry.”

Fried also said consumer protection is one of his top priorities as Florida’s commissioner of agriculture.

According to the FDA, Delta-8 products may be labeled as hemp products and could mislead a consumer into associating hemp with non-psychoactive products. Additionally, the FDA is concerned about products labeled “therapeutic or medical” despite not being approved for such uses.

In 2021, there were 661 calls to the poison control center regarding Delta-8, and about 100 of those calls resulted in hospitalizations. Of the cases, 39% involved pediatric patients under the age of 18.

Although Delta-8 cannot directly cause death, weak industry regulation allows products to be contaminated during manufacturing.

The bill would attempt to limit deceptive advertising practices for Delta-8 products and restrict digital advertising to children.

Medically, marijuana is legal in 37 out of 50 states. Recreational marijuana is fully legal in 19 states. Otherwise, it is illegal to carry any form of marijuana without proper medical documentation.