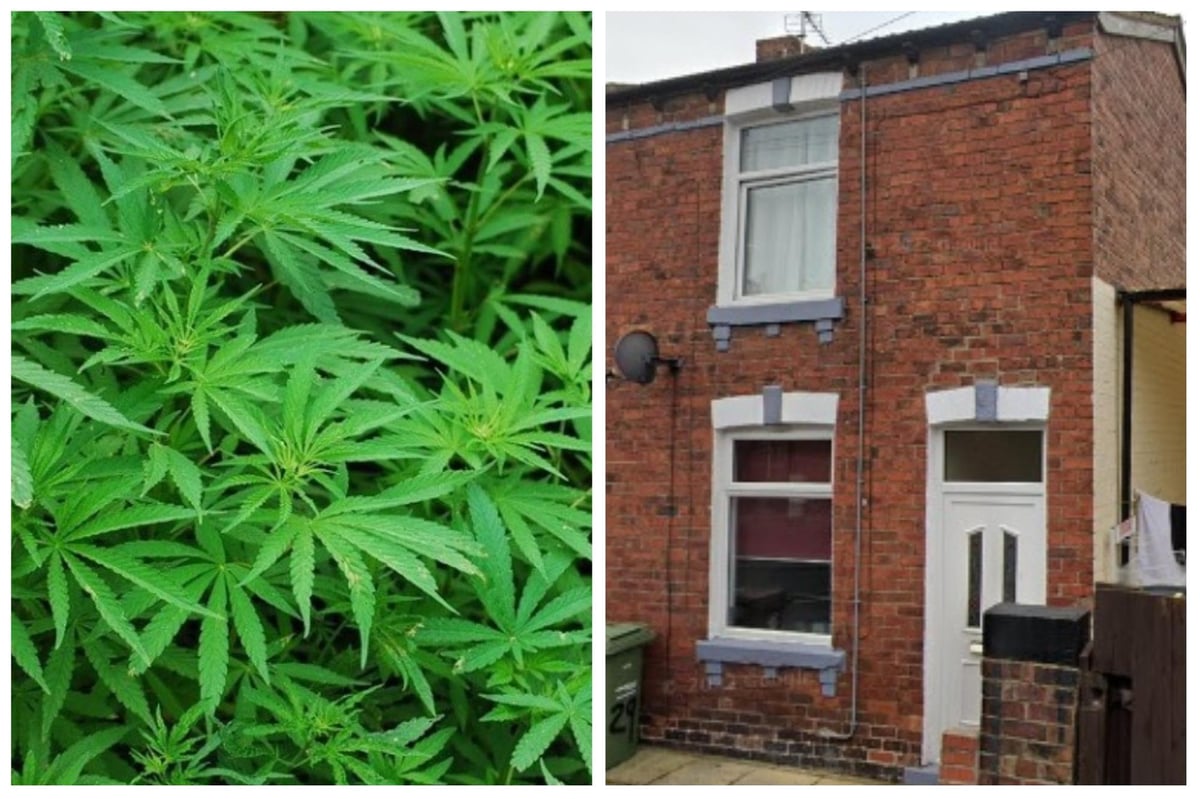 Judge tells drug cultivator he doesn’t like cannabis, before joking – ‘I’m not talking about my own personal use’

Judge Christopher Batty was dealing with used car salesman Owen Simmonds who admitted growing 21 cannabis plants at a property in Carlton Street, Horbury in May 2020.

Few details of the case have been released and no mitigations have been heard at Leeds Crown Court this week, but a woman was confirmed to have been dealt with in magistrates’ court last month after she admitted allowing the premises to be used for the cultivation of illegal drugs. She was fined £500.

Judge Batty told Simmonds, 31, of Church Lane Avenue, Wakefield, that he would suspend the inevitable prison sentence and said: ‘I don’t like cannabis…. I’m not talking about my own personal consumption, I have never tried.

The plants were found on the Carlton Street property in Horbury.

“It’s dangerous. It’s not good for people. I know people and I’ve heard stories in this court, especially from young people, in which it has affected their mental health.

“I frown on those who grow it or supply it, but I can take an exceptional course in this case.

“He crosses the guard threshold. This is a determined attempt to break the law.

Judge Batty said that after the defendant only received a fine, it would be unfair to send Simmonds straight into custody.

He sentenced him to nine months in prison, suspended for 12 months. He also told her to do 200 hours of unpaid labor and pay court fees.

Will 2023 be the year Minnesota legalizes weed? The odds are higher than ever – Duluth News Tribune