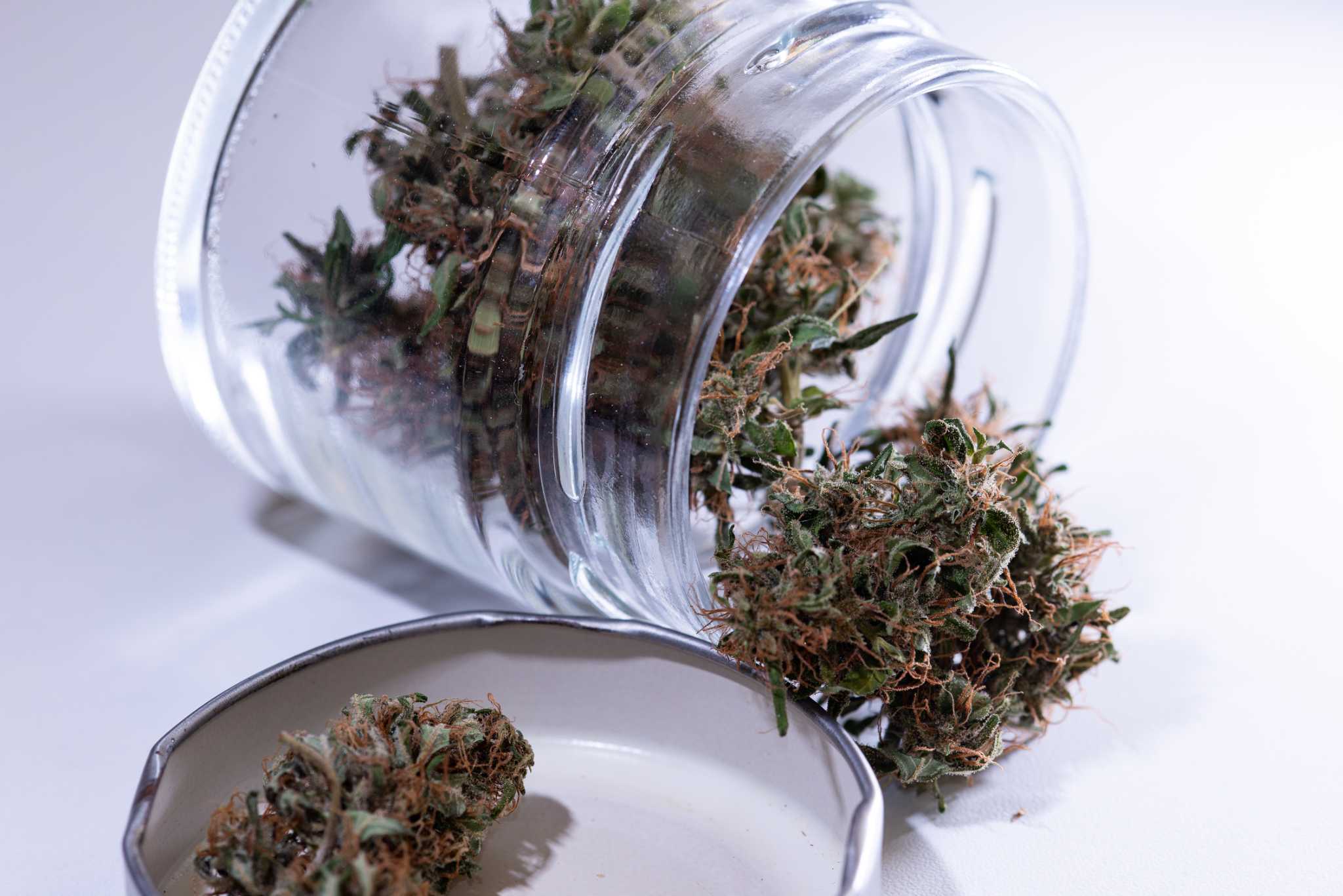 A cannabis dispensary in Jacksonville is among more than 140 businesses that have been granted conditional licenses.

Included was Kush21, a dispensary slated to open by the end of the year at 1112 Veterans Drive. The store will be the first branch of the Kush21 chain located outside of Washington.

All of the businesses that received licenses on Friday qualified as social equity seekers under the Cannabis Regulation and Taxation Act, with 41% majority black-owned and 4% majority Latino-owned.

Licensed businesses have 180 days to select a physical location and obtain a full license, after which they can begin selling marijuana.

“These licenses represent an important step toward accountability for the decades of injustice preceding the legalization of cannabis,” Pritzker said. “Illinois will continue to deliver on its promise to put equity at the forefront of this process.”

Adult-use cannabis has proven to be a lucrative business for Illinois, with the state announcing Monday that tax revenue from it has risen from $297.7 million to $445.3 million.

The governor also said total cannabis sales increased by half a billion dollars and tax payments to local governments increased by more than $63 million.

Vibrators, weeds, plants: What can you take on a plane?