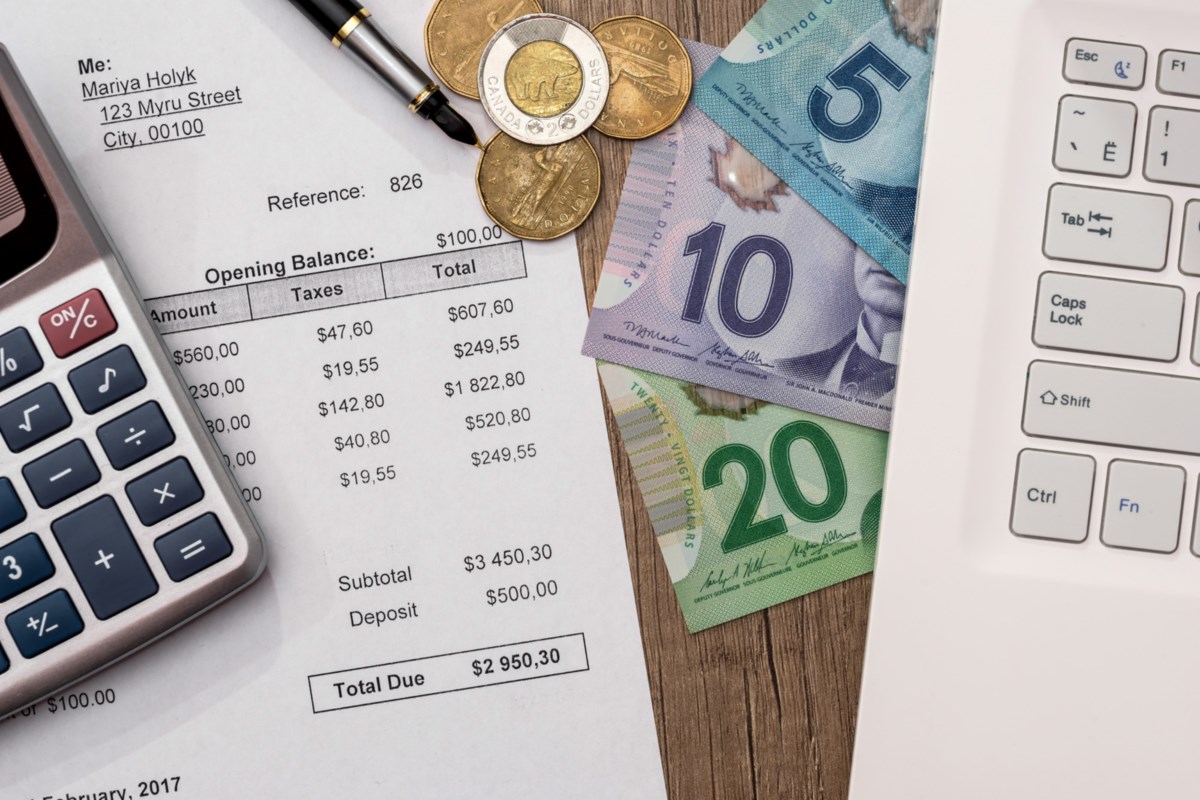 Under Nova Scotia law, lenders can charge a maximum of $ 19 for every $ 100 borrowed, and up to 60% interest (annual interest rate) if borrowers pay late.

As Canada’s unemployment rate continues to rise due to COVID-19, a Halifax insolvency trustee fears desperate Nova Scotians may be taken advantage of by payday lenders.

A payday loan is a short term loan with high fees which makes it a very expensive way to borrow money. Under Nova Scotia law, lenders can charge a maximum of $ 19 for every $ 100 borrowed, and up to 60% interest (annual interest rate) if borrowers pay late.

Joe Wilkie is a Licensed Insolvency Trustee at MNP LTD in Halifax, and says these loans are often used by low-income people, who live paycheck to paycheck.

“They probably don’t have as much access to credit based on their income, so they end up trying to get something to carry them over to their next paycheck,” he says. “If they use it for necessities, it’s a pretty sad situation what they have to do to get through them.”

He says it’s a tough cycle to break.

“When they get their next paycheck or government assistance, the loaned money has to come out with the next set of bills that come in,” he says.

Wilkie says it’s not uncommon for people who access payday loans to have more than one.

“We see people going to two or three different payday loan companies and getting loans,” he says. “It gets pretty expensive and sometimes it’s a hole people can’t get out of.”

The federal government says more than one million Canadians have applied for unemployment benefits since mid-March. Wilkie says he fears this is a sign that more people could resort to payday loans.

“They could play a big role during this pandemic,” he says. “People who maybe have no income right now can turn to them and try to get money just to be successful,” he says.

Wilkie says he never encourages payday loans and that other avenues should be explored first.

“Especially during these times, people should check to see if there is some kind of government assistance to which they are entitled,” he says. “They may also want to speak with their creditors to try to find some sort of arrangement with them.”

On Monday, Premier Stephen McNeil said his government would review loan fees and whether they should be regulated differently during the province-wide state of emergency.