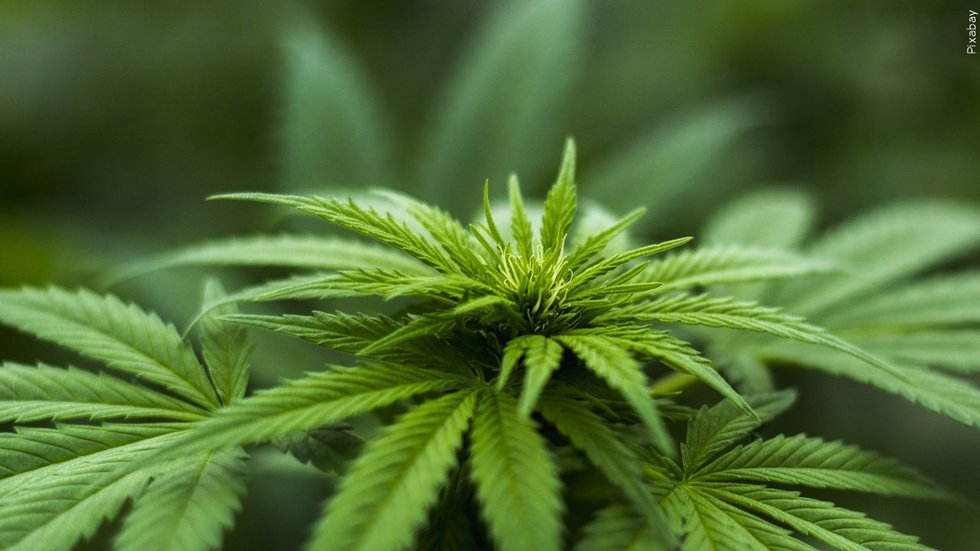 How do you talk to kids about marijuana in a state where it’s legal?

ANCHORAGE, Alaska (KTUU) — As legal marijuana becomes more mainstream, conversations about how to talk to kids about cannabis have evolved in Alaska.

Arguably, it’s still a more taboo subject than talking about drinking alcohol, but every day the industry is becoming more and more a part of everyday life here. Experts say parents should be upfront with their children about the impacts of marijuana, especially on young, still-developing brains.

The Anchorage School District begins teaching about marijuana use from kindergarten through 10th grade.

Upon legalization, teachers said they needed to adjust the way they talked about cannabis, and the conversations continue to evolve today as consumption habits change.

“I think kids kind of get mixed messages from the younger ages when it was like, ‘just say no,'” said Tiffany Nogg, an eighth-grade health teacher at Begich Middle School. “Now it’s all over the place. They even receive favorable media information. It’s kind of the myth that marijuana isn’t a big deal is all over the place right now, especially in Anchorage. So kind of demystifying that and looking at, yes, it has harmful effects, especially especially at their age.

A summary of marijuana prevention and Alaska youth data from the Alaska Office of Abuse and Addiction Prevention shows that among Alaska high school students, about one in five, or 22 %, said they used marijuana in 2019.

The survey indicates that more Alaskan college students use marijuana than smoke cigarettes.

Childhood experts say after-school programs have been key in preventing an increase in marijuana use among teens, which is one of the reasons marijuana taxes are supposed to be spent on childcare programs. education and reducing recidivism.

The Boys and Girls Club of Alaska is a group that receives state funding.

“It’s not a ‘just say no’ approach but it has more to do with ‘we’re going to respect you, we’re going to teach you and help you be educated about how marijuana can really impact you and your development. body,” said Matthew Chase of the Boys and Girls Club of Alaska.

According to the state’s data summary, most students in grades nine through 12 reported smoking marijuana (75%) in 2019, while 11% took the drug through edibles.

According to the report, edible use in 2019 was almost three times higher than the percentage reported in 2017, and about 5% of students surveyed said they usually vaporized marijuana, representing a 2% increase in 2017. .

Additionally, 1% more girls than boys reported using marijuana in 2019, and use by 11th graders was reported to be slightly higher than any other year.

Nogg says students mostly ask him about the impact of marijuana on their bodies, especially their brains.

“I just think it’s really important to have that open communication so that when they come across obstacles and choices that they have to make, they have someone to talk to,” Nogg said.

When asked how to talk to students whose parents use marijuana around the kids in the house, Nogg says she reminds them that marijuana is legal.

“I would say, ‘well, it’s legal in their day, just like tobacco and alcohol are,'” Nogg said.

Both Nogg and Chase say it’s important for kids to feel connected to trusted adults to reduce underage marijuana use.

“We want our children to be the best equipped to lead incredible, healthy lives and one of the big things for us is being able to prepare them for a better future and how can our impact provide that for them,” said said Chase.