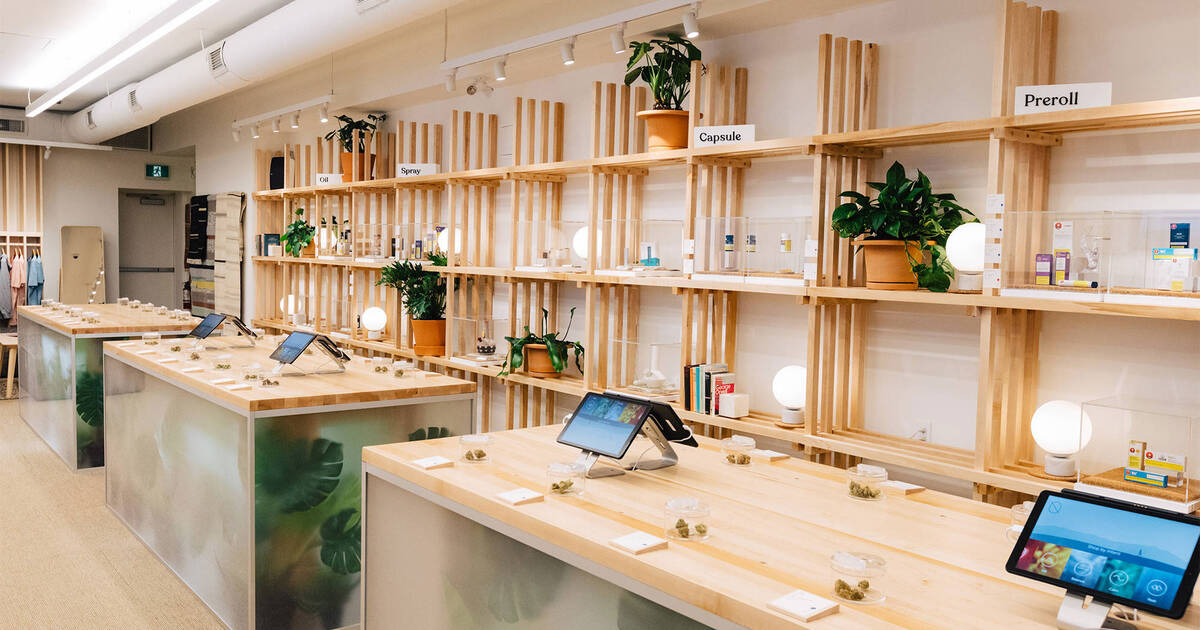 A chain of cannabis stores closed three of its Toronto stores in just 11 days last month and has no plans to open any new ones here as the company owner plans to exit the market here.

Dutch Love (yes, the one that had to change its name from Hobo) closed its stores in Yonge and Dundas, Leslieville and the Entertainment District.

The brand also has stores in British Columbia and Alberta, and still has stores operating here in Toronto. As many employees as possible have been transferred to other Dutch Love stores.

“When Ontario chose the licensing lottery format in 2019, we and other retail brands entered into license and service agreements with lottery winners to support the operation of their businesses with our brand and our leadership team,” said Donnelly Group Chief Growth Officer Harrison Stoker. blogTO.

“The Toronto market was particularly attractive to these business owners due to its metropolitan population density which inevitably led to saturation.”

“There is certainly no shortage of legal cannabis in Toronto today,” Stoker says. “Combined with the challenges of the pandemic and the desire for some change, one of our licensees, the business owner, has decided to exit the Toronto market.”

Staff have been given two to three weeks notice of closures and vacant spaces are being marketed for rental or purchase.

Although Toronto no longer has Dutch Love locations (not that we really need them), the brand plans to open a new location in Brampton next month.