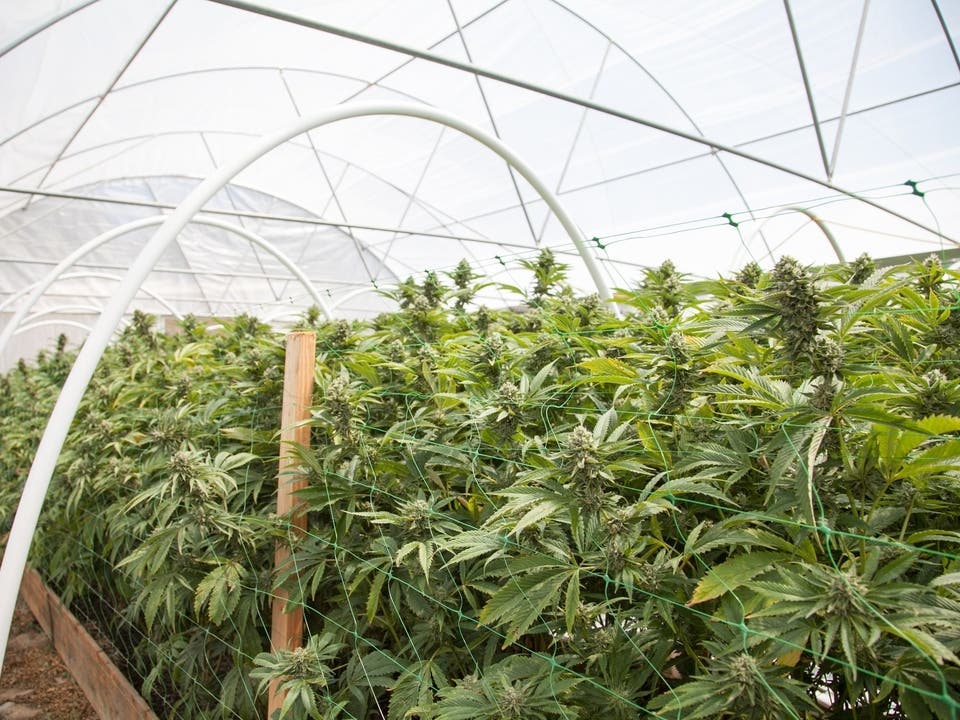 EATONTOWN, NJ – We previously reported that the city of Long Branch is considering issuing up to six marijuana licenses.

Now we hear that Eatontown is moving full steam ahead to allow marijuana businesses to open as well.

Last August, Eatontown passed an ordinance that authorizes the issuance of a total of three cannabis licenses in the borough.

Here is where these three pot companies will likely be located:

Garden State Dispensary is the only medical marijuana dispensary in Monmouth and Ocean counties. They are located at 59 Rt. 35, near the entrance to the old Fort Monmouth property, and they opened in 2020.

Across the state, several cities are now allowing the opening of retail pot stores or indoor marijuana grow facilities, citing the huge amount of tax revenue they can bring into city coffers. .

As Patch reported, the Long Branch City Council previously announced that it would license each: