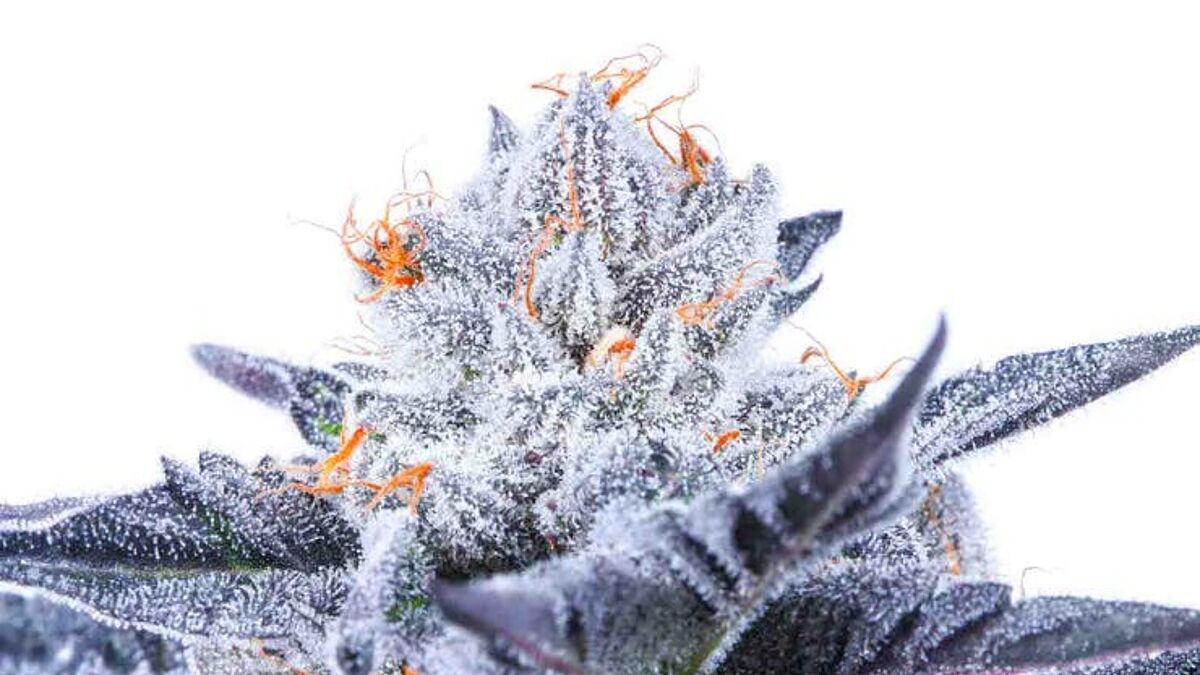 VSannabis, weed, pot, marihuana, ganja, weed, reefer, mary jane, cheeba-cheeba, or whatever you want to call it has been gradually legalized in many states in the United States and since then many people have been using the plant both for medical and recreational use, it was only a matter of time that venues opened up to celebrate cannabis cultivation.

The Montalbn Theater is located in Hollywood and its rooftop is used to screen movies that are staples of cannabis culture, stoners know that weed and movies go together like peas and carrots and the Montalbn administration knows that there is a profit in creating the ideal environment so people can gather and smoke.

Rico Montanez and James Jordan are the big bosses of the Cannabis & Movie Club who are in charge of these events that have to navigate the legal seas of what’s allowed and what’s not.

It’s complicated to have an event that promotes use, even when it’s legal

“It’s extremely difficult to create consistency and find a business location that has a big insurance package and is willing to take the risk on that particular idea,” Jordan mentions. “It’s not that there aren’t entrepreneurs out there who are going to swing the bat, it’s that they don’t have the strategy and the legal framework that we’ve spent a lot of time building. create in order to attract brands, especially the bigger brands, who won’t get involved if there isn’t a proper legal framework.”

Professor Robert Solomon, co-chair of the Center for the Study of Cannabis at UC Irvine, adds his expertise, saying that “In California, statutes allow localities to veto any cannabis within their jurisdiction. Eighty percent of the state, geographically, doesn’t have cannabis, in which case there’s no particular ban in LA What I understand the club is trying to do is comply with state law, or to put it another way, not to violate state law. That means it can’t be public, so they form a club; it has to be out of sight, so they do it on a roof.”