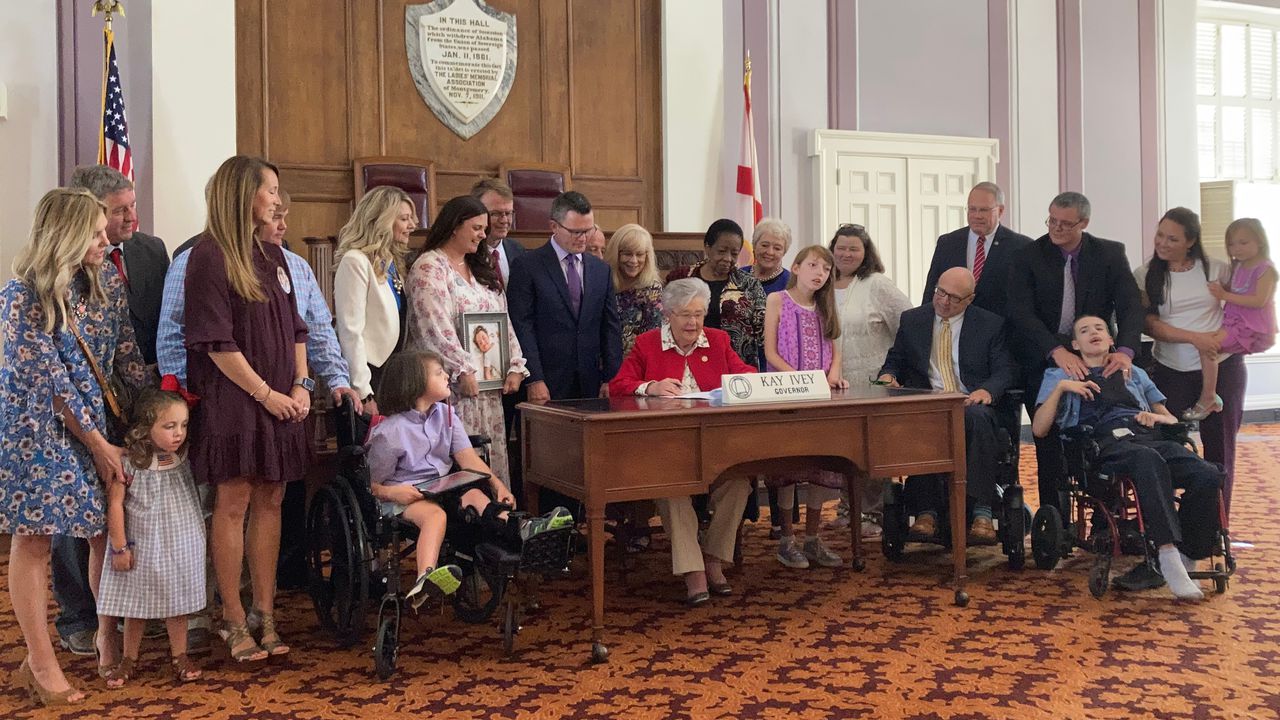 The 14 people who will oversee Alabama’s new medical marijuana hires will meet for the first time on Thursday.

The Alabama Medical Cannabis Commission, created by legislation passed in May, will meet at 1 p.m. at the State House in Montgomery.

The panel is faced with several deadlines to define the rules for launching what will be a fully intra-state program.

The law directs the commission to establish rules to allow companies to apply for licenses to cultivate, produce, transport and sell the products by September 1, 2022. On that same date, the commission must set up a registry patients and caregivers who can purchase the products.

Alabama has become the 37th state to legalize cannabis products for medical purposes, according to the National Conference for State Legislatures.

Gov. Kay Ivey, Lt. Gov. Will Ainsworth, Speaker of the House Mac McCutcheon, Speaker of the Senate Pro Tem Greg Reed and others have appointed the 14 members, who will lead a â€œseed for saleâ€ regulatory system to medical cannabis.

The legislation has allocated the slots to appointees with certain professional backgrounds, such as medicine, agriculture, and pharmacy.

The first meeting is for organizational purposes. The law directs the commission to elect a president and a vice-president.

Commission members cannot have a financial interest in businesses that are part of the medical marijuana industry. Public officials, candidates for public office, public employees and lobbyists were not eligible to serve on the commission.

The panel will oversee the licensing of processors, testing laboratories, secure carriers and dispensaries.

The Alabama Department of Agriculture and Industries will license and regulate growers.

The legislation lists a wide range of conditions and symptoms that would make patients eligible: autism; cancer-related weight loss or chronic pain; Crohn; depression; epilepsy or a condition causing seizures; nausea or weight loss related to HIV / AIDS; panic disorder; Parkinson’s; persistent nausea unrelated to pregnancy; PTSD; sickle cell; spasticity associated with diseases such as ALS and multiple sclerosis, and spinal cord injury; terminal illnesses; Tourette; chronic pain for which conventional therapies and opiates should not be used or are ineffective.

Vegetable raw materials, products that could be smoked or vaped, or food products such as cookies or candies would not be allowed.