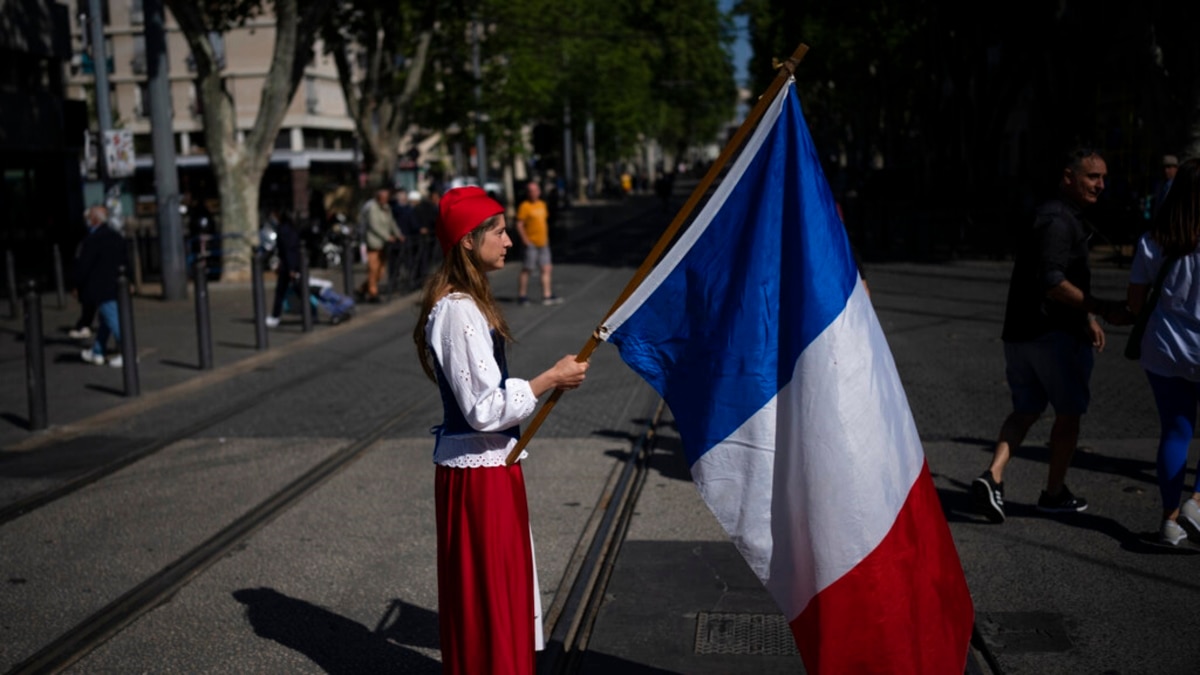 France is a melting pot, but discrimination lurks

Two landmark new studies in France are shattering myths about immigration at a time when far-right xenophobic discourse is gaining ground. They show that the children of immigrants are increasingly blending into French society, but that some of African and Asian origin face persistent discrimination.

She comes from a working-class family of eight children, with a mother who raised the family and a father who worked as a miner in western France. Her family pushed her to go to an elite school.

“As a child of immigrants, my parents, from their experience, told me that I had to do more than others to be successful,” Simmou told The Associated Press.

Anti-discrimination advocates hailed new data released this month that provides rare insight as France follows a universalist view that does not differentiate citizens by ethnic groups.

Surveys published by the National Statistics Agency and the National Institute for Demographic Studies, INED, provide national data and statistics on the journey of immigrants to France, their children and, for the first time, their grandchildren. -children. This is an updated and more comprehensive version of a similar survey conducted 10 years ago. It includes a representative sample of more than 27,000 people drawn from the national census who answered in-depth questions on topics such as family life, income and religion from July 2019 to November 2020.

One of the reports revealed that a large part of the French population has an immigrant ancestor – around 32% of people under the age of 60 – and that the children and grandchildren of immigrants are increasingly integrated into French society.

Nevertheless, immigration is not evenly distributed on French territory. Patrick Simon, one of the INED researchers, said that about 70% of the French population under the age of 60 has no immigrant heritage over the last three generations and that ethnic diversity is highly dependent of where people live in France.

The report dismissed the “great replacement,” a false claim propagated by some far-right figures that white populations in France and other Western countries are being overrun by non-white immigrants.

“The population with an immigrant background shares a deep bond with the population that has no direct immigrant affiliation. In every family, people have a more or less direct connection with immigration,” Simon told AP.

Over the generations, the immigrant heritage is diluted, notes the survey.

It revealed that 66% of people with at least one immigrant parent are married to people with no recent immigrant background, while nine out of 10 people from the third generation of immigrant families in France have only one or two grandparents. immigrants.

French immigration covers a wide range of origins, partly reflecting the country’s colonial history. The younger generations with an immigrant background tend to have North African or Sub-Saharan roots, while the older ones tend to have European roots. The survey indicates that 83% of people under 18 in France who have at least one immigrant parent have their origins in countries outside Europe, particularly in Africa. In contrast, more than 90% of second-generation immigrants over 60 have Italian, Spanish, Polish, Belgian, German or European parents.

The children and grandchildren of immigrants from Africa and Asia are well integrated into the French education system compared to their elders, according to another report. Data shows that they have increasingly higher levels of education than their parents, although many struggle to reach education levels comparable to those of French people without immigrant heritage.

And access to employment is also more difficult: 60% of people of non-European origin occupy intermediate or higher level jobs, compared to 70% of French people without direct immigrant relatives.

“Several surveys, data and audit studies have confirmed that hiring is not favorable to minorities and that they are discriminated against. France is quite bad on this subject, compared to other European countries,” he said.

Simmou joined Sciences Po thanks to a special program for students from disadvantaged neighborhoods. But she is well aware that her career path is exemplary and atypical.

Goundo Diawara, educational adviser and member of a union of parents of students in working-class neighborhoods with large immigrant communities, is a direct witness to the inability of the French school system to eradicate inequalities.

“In everyday life, we report problems such as the struggle for guidance in schools in disadvantaged neighborhoods. Most of the time, these students are unaware of these elite schools. In addition, having a child who goes to school for a long time costs poor families more,” she told the AP.

Still, she praised both reports for providing “helpful resources.”

Even though Simmou has been studying for three years in one of the most prestigious universities in France, she still feels a gap between her and her classmates.

“During my second year at Sciences Po, people reminded me that I have immigrant roots, trying to put myself in a box, when I want to choose who I want to be,” she said.

But the 20-year-old hopes her journey will inspire others.

“If we don’t set examples to hold on to, it’s hard to broaden our horizons and imagine a different future,” she said.