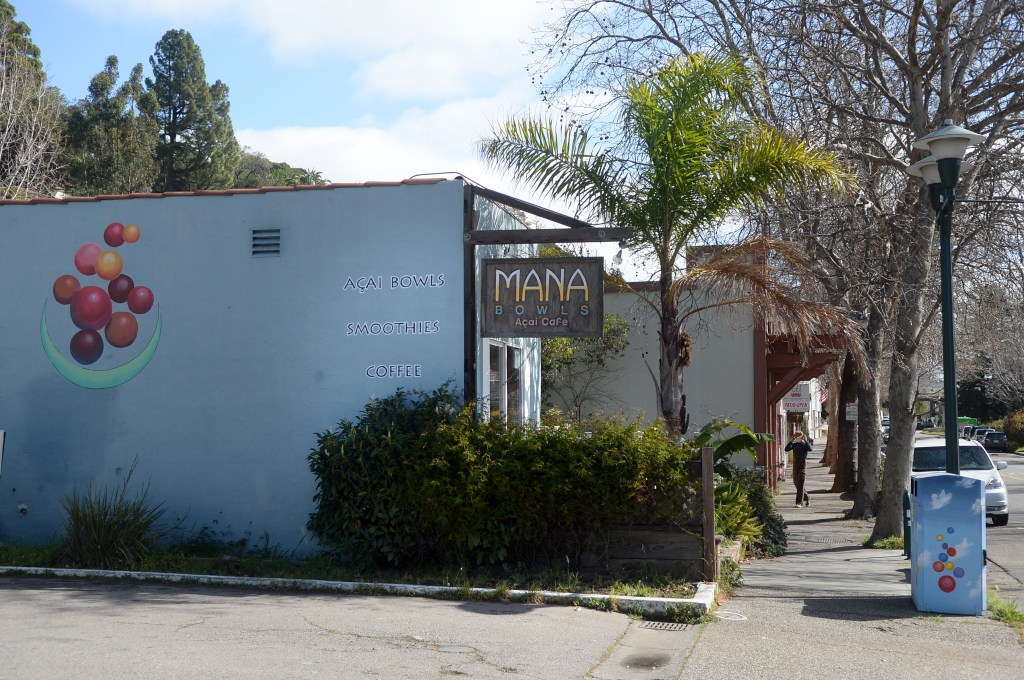 A proposal to open a cannabis dispensary in Fairfax was rejected.

The city council voted 4 to 1 on Wednesday to reject the application to open a dispensary at 930 Sir Francis Drake Blvd. The company Element 7 proposed replacing Mana Bowls, an acai coffee, with a dispensary called Fairfax Remedy.

The downvote came from Councilwoman Barbara Coler, who said she thought the candidates had put together a good proposal.

“Unfortunately, my fellow board members were unwilling to support the bid as they didn’t like the location,” Coler said after the meeting.

The decision came after the council voted last month to delay its vote after a three-hour public hearing. The app appeared headed for defeat in the face of public opposition.

Fairfax is home to Marin Alliance CBC, which opened in 1997 and is the only marijuana operation in town. The company has been licensed to deliver to recreational customers over the age of 21.

In 2019, the council approved cannabis regulations that allowed new proposals for a second dispensary in town. The decision included a map of sites where potential companies could operate.

However, the Element 7 proposal prompted residents to collect over 700 signatures on a petition against the project. Concerns raised were that the area is frequented by families and young people, and that the area was already too busy to handle any more traffic that would be generated by the new business.

The board based its denial of the application on these and other findings.

At the previous meeting, Councilwoman Renee Goddard said council erred in approving the city’s cannabis business regulations, specifically criticizing a zoning map that dictated where dispensaries could be located.

When contacted after Wednesday’s decision, Goddard argued that the council should consider revising the map before receiving any other nominations.

“It really had nothing to do with the intrinsic value of the app,” Goddard said. “That was the location.”

Goddard said “it was really the community speaking out very loudly and clearly” against the project that influenced his stance.

Coler said after more than 20 meetings to decide where the city’s cannabis dispensaries could operate, she’s not interested in continuing the conversation.

“I personally think the board composition is currently not interested in any location for the dispensary,” she said.

In a separate action, council voted unanimously to reimburse the plaintiff’s $625 appeal fee. The plaintiff had appealed the Planning Commission’s decision that the cannabis business was considered an infant formula business or chain store.

The project would require a conditional use permit form for businesses to operate. City code does not allow chain businesses without one.

Element 7 did not send a representative to the board meeting. He did not respond to a request for comment.