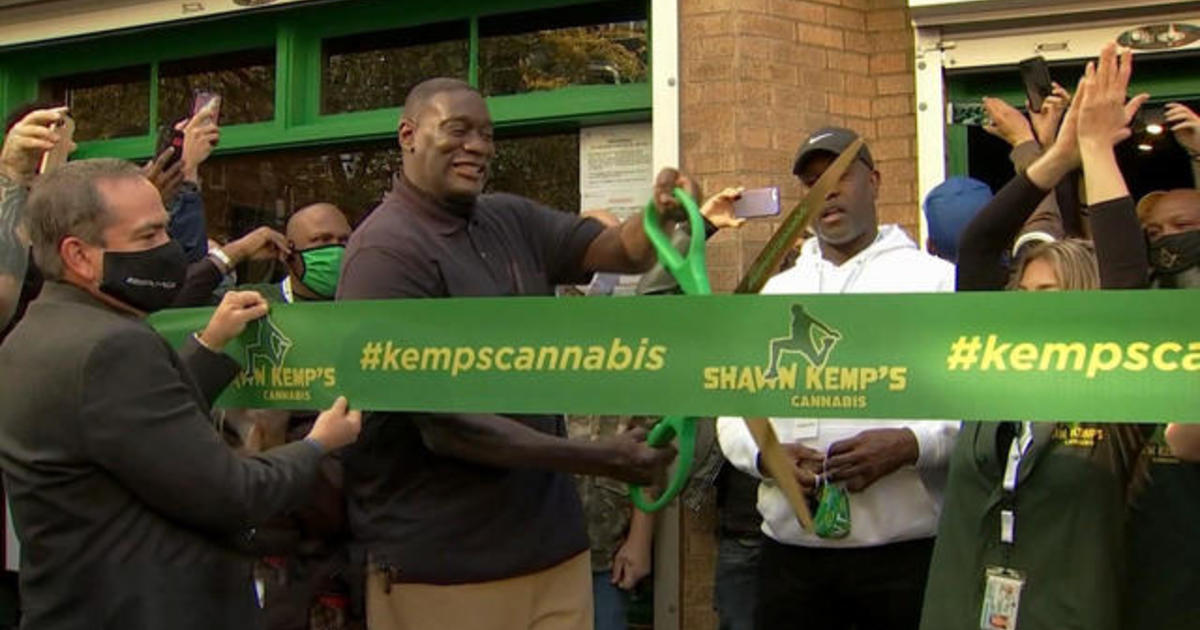 In almost every state in America, the old laws against marijuana have been rewritten. But when it comes to talking about it, most people seem to follow an old playbook: don’t ask, don’t tell.

That’s what “CBS Mornings” co-host Tony Dokoupil found out when he took to the streets of New York to ask people if they were using weed. Many were reluctant to discuss it despite the fact that marijuana use is legal in the state.

“Just say no to drugs,” a man told her. “That’s my official position.”

And when people open up, as some have, it turns out that laws can change in an instant, but worries about being stereotyped as a cannabis user are much harder to shake.

“I definitely got stoned a lot from COVID,” another man admitted, adding, “I mean, I’d probably feel weird if my mom saw that.”

The hesitation comes as official acceptance of the drug appears to be growing. Companies like Amazon have stopped testing many job seekers and major sports leagues have eased restrictions. Major League Baseball no longer lists marijuana as a banned substance, the NBA has relaxed its testing requirements, and the NFL is funding research into the drug’s health benefits.

There is also a new push to legalize marijuana nationwide at the federal level after the House passed a bill that is now before the Senate.

But cannabis still carries the unmistakable odor of stigma more than 50 years after the war on drugs began. Those who grew up in the 1980s and 1990s were on a steady diet of anti-drug programs and public service announcements, and pot was the main target of this war on drugs.

A lot has changed, with 18 states allowing recreational use of marijuana and some form of legalization in 29 others, but a lot hasn’t changed. No one in Congress openly uses cannabis and that can be problematic when a Fortune 500 CEO lights up. After Elon Musk appeared to smoke a joint on “The Joe Rogan Experience” podcast, Tesla’s stock value temporarily plummeted.

But as legalization spreads, a growing list of celebrities and athletes has put a different face on the industry. Same former Republican House Speaker John Boehner changed its position on marijuana.

And now a Louisiana politician is going even further. In the first campaign video of its kind, the Democratic candidate for the US Senate Gary Chambers decided to light up to score a point.

“People just want to be in the norm of society,” he told Dokoupil. “And we haven’t figured out how to normalize that yet.”

Some seven million people watched his clip. Chambers sees them as seven million potential converts to a new cannabis image. He has already convinced his parents.

“At first, my father said to me, ‘Why are you smoking this drug?’ And I had to say, ‘Dad, that’s not the same as drugs,'” Chambers said. “But we need to have a real conversation about it. And if my 75-year-old mother and my 79-year-old father can move on in the conversation, then I don’t really care what other people think.”

Weed amnesty is a must for Waiheke