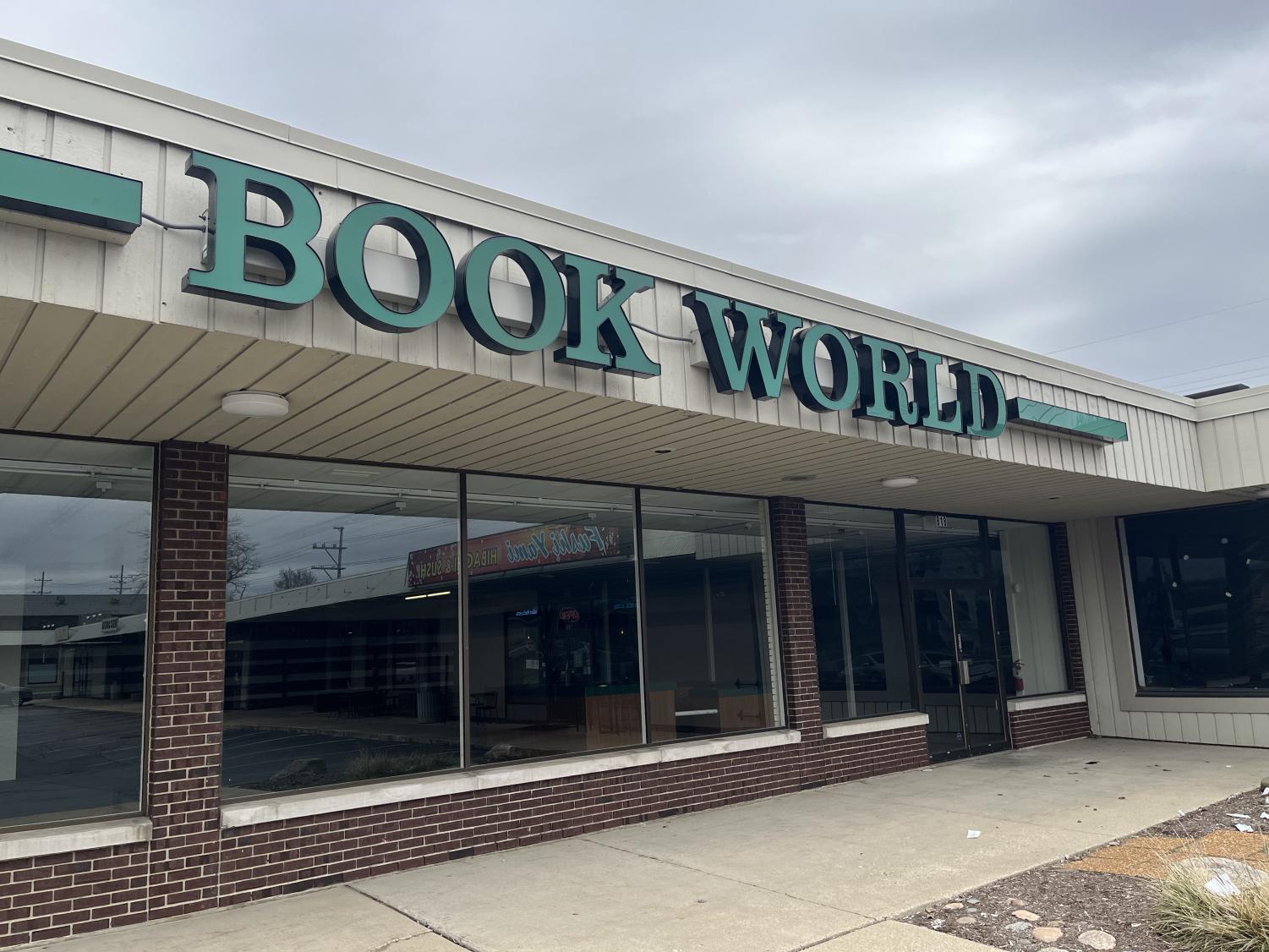 DeKALB – By the end of the year, DeKalb will have his own cannabis dispensary. NuEra, an Illinois-based dispensary company with six locations, has leased a location in the Junction Center and is awaiting its license to sell cannabis.

NuEra currently has six locations in Aurora, Champaign, Chicago, East Peoria, Beijing and Urbana, according to the Company Website.

NuEra’s DeKalb site is expected to be fully operational by the end of the year, City Manager Bill Nicklas said. Nicklas estimates that, if fully operational for a year, a dispensary could generate between $250,000 and $400,000 in sales tax revenue for DeKalb.

However, a dispensary license was not granted to NuMed due to an ongoing lawsuit, which has prevented cannabis companies from obtaining licenses.

The lawsuit was filed by Juan Finch Jr. and Mark Toigo on March 22 against Maio Treto Jr., secretary of the Illinois Department of Financial and Professional Regulation. The lawsuit claims that the DFPR’s practices “unconstitutionally discriminate against plaintiffs on the basis of their out-of-state residency in violation of the dormant Commerce Clause of the United States Constitution,” according to the plaintiffs. Complaint for declaratory and injunctive relief.

Nicklas said the lawsuit should be resolved by July.

While the lawsuit has prevented new businesses from opening, there are there has been little to no resistance to the new dispensary at the legislative level, Nicklas said. He attributes this to the state legislature becoming more cannabis-friendly and the careful regulation that every store must undergo.

“They’re more regulated than pharmacies,” Nicklas said. “They need security, you can’t smoke on sight, they can only distribute small amounts.”

Currently, Illinois is divided into different areas, each area being licensed for a number of dispensaries by the DFPR. DeKalb is located in a 10-county area and only permits three dispensaries.

“We’ll have one or two,” Nicklas said. “I don’t see the city getting all three.”