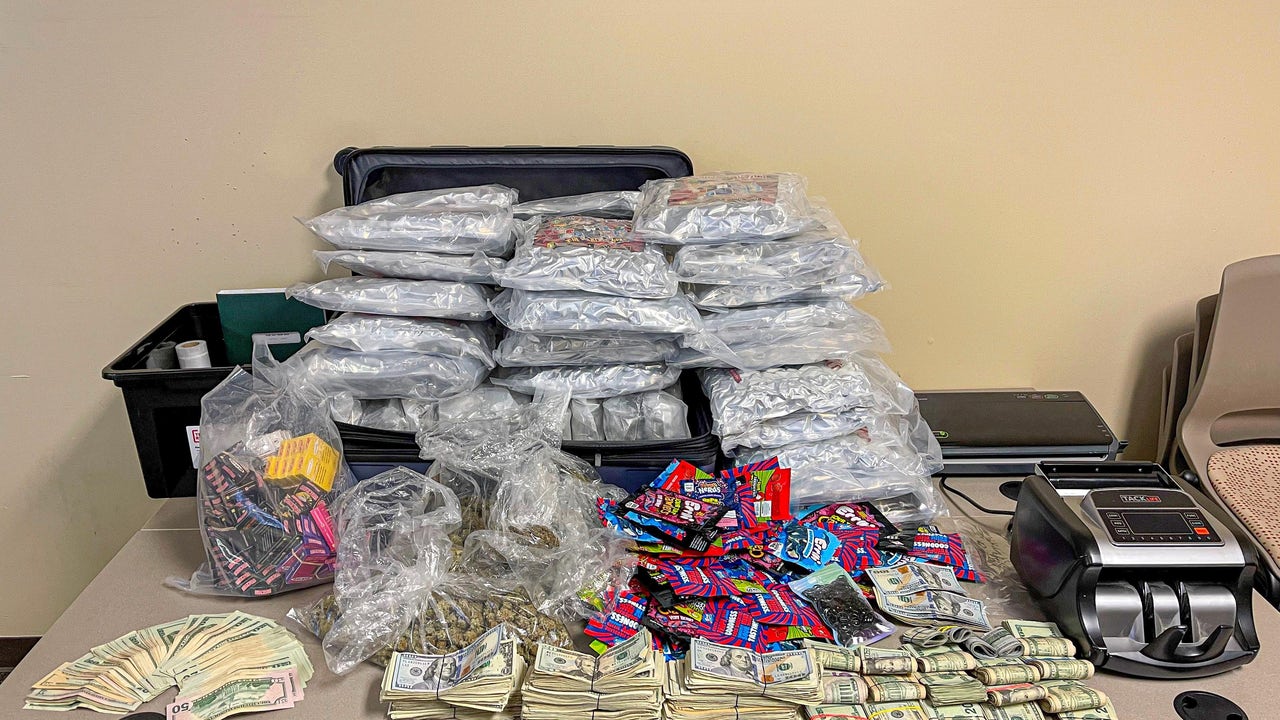 PALM COAST, Florida. – The Flagler County Sheriff’s Office Special Investigations Unit seized 42 pounds of marijuana, more than $23,000 in cash, and other drug paraphernalia during a drug bust in Palm Coast.

On Friday, detectives arrested Nathan Soares, 30, after executing a search warrant at his Lynbrook Drive home. 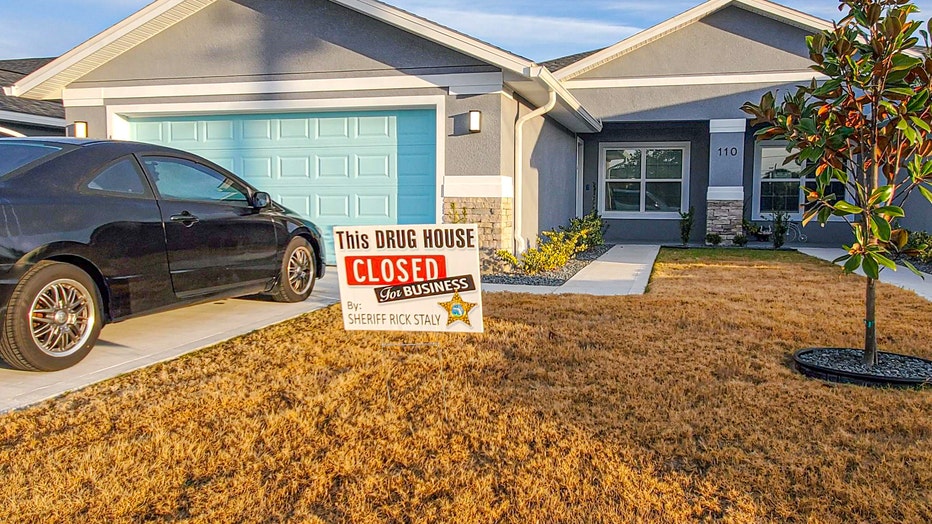 Soares told detectives he only sold marijuana and no other narcotics, according to a news release.

“Illegal narcotics are illegal no matter what they are,” Flagler County Sheriff Rick Staly said. “Often drug dealers lure invaders because of the money and drugs they keep inside a home, which can lead to life-threatening consequences. They also destroy the quality of life of their neighbors, so shutting them down and bankrupting them will always be a priority for the FCSO, no matter what they sell. 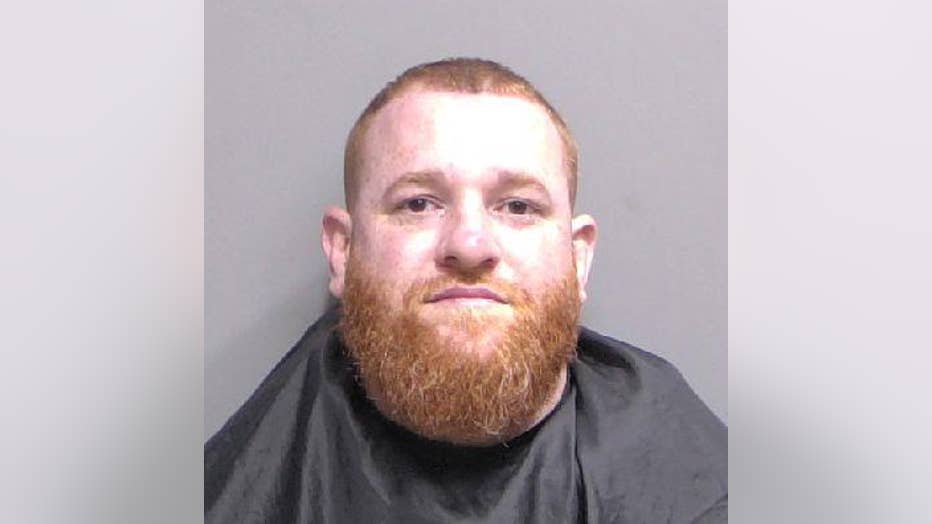 TRENDING: Smithsonian wants your Disney World family photos on display: How to submit

Soares now faces charges of trafficking cannabis (over 25 pounds), possession of a Schedule 1 substance and possession of drug paraphernalia.

Detectives said the investigation is ongoing and other charges are pending.

Redwood City shouldn’t keep pot shop applications a secret; a journalist is also expelled from the Stanford mall and why does the United States participate in the Beijing Olympics? – Palo Alto Daily Post