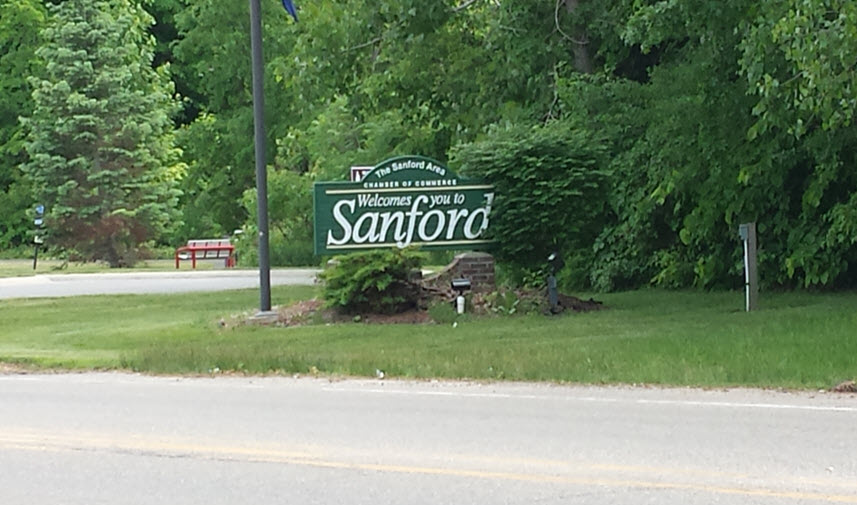 Coffee, mountain biking and cooking pot all the subjects of Monday’s meeting in Sanford

Officials in the village of Sanford are expected to discuss marijuana, a mountain bike pumping trail and a Biggby Coffee move-in proposal.

The regular meeting will be held on December 13 at 7:00 p.m. at the Jerome Township Hotel, located at 737 Beamish Road.

Village attorney Bill Fahey is expected to attend the meeting and participate in the discussion on cannabis and related orders. The village board will also discuss a pump runway application from JoEllen Billingsley.

â€œThis next meeting with the village attorney, we will be discussing the next steps regarding cannabis in the village,â€ said Sanford Village President Dolores Porte.

Last month, resident Sue LaBonville encouraged the village to switch to cannabis, noting that it could increase village income and foot traffic. She herself would like to open a dispensary in Sanford. She asked the village to reconsider the withdrawal status.

LaBonville was armed with information that state retailers recently raised $ 1.3 billion from cannabis sales and thus returned $ 428,000 to local governments. LaBonville said studies have found that one in five state residents report using cannabis in the past year and that regulated cannabis generated $ 169 million in tax and royalty revenue in 2020. However, studies have reported that 70% of cannabis sales take place outside of retail stores, noting that legal village sales could crowd out illegal sales. Thus, giving the village a little more control.

LaBonville hoped that such a venture would contribute to income and foot traffic in Sanford. The lifelong resident said she has offered the community the utmost consideration, saying she would never want to have a negative eye on the village.

Council is expected to hear Billingsley’s proposal to bring a pump runway to Sanford. Billingsley cited three possible locations: West Saginaw on Center Street; Rue Center after the entrance to the ball field on the other side of the storage building; or next to the veterans monument and first responders monument in front of the gate park.

The pump track, an obstacle course for mountain biking, would be suitable for beginners for small children, but also challenging enough for adults. The track would contain berms and artificial hills. It is estimated that he needs about an acre of land.

The Sanford Village government is also expected to hear a proposal from Biggby Coffee to move into the Food Pride parking lot at 11 W. Saginaw Road.