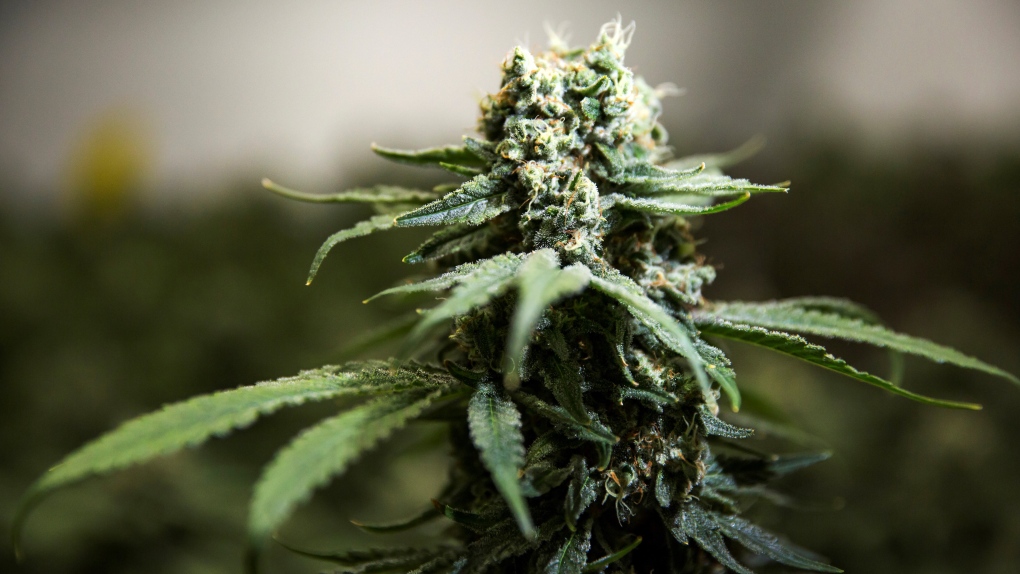 The province has launched an online poll so British Columbians can weigh in on allowing certain businesses to sell cannabis products for customers to consume on-site.

Currently, anyone who buys legal cannabis in British Columbia must do so at a licensed retail store and then take the product off-site for consumption elsewhere.

But the poll raises the possibility that people may one day be allowed to consume cannabis products in restaurants and lounges, and even in special event spaces such as designated areas at festivals.

“We’ve heard from cannabis companies that consumer spaces could provide an opportunity for the sector to become more economically viable and could better serve the interests of people who use cannabis,” Public Safety Minister Mike Farnworth said. , in a press release.

Any future changes to cannabis use regulations would still have to comply with provincial and municipal laws that apply to smoking or vaping, which means that products consumed indoors would be limited to beverages, edibles and maybe topical creams.

The investigation raises the possibility that cannabis products are legally sold and consumed in spas, golf courses and cinemas.

Existing cannabis retail businesses have long clamored for the right to have lounges where people can use the products on-site.

“At the same time, others have raised public health and safety concerns, which will need to be carefully weighed. We want to hear the perspectives of all British Columbians so they can help shape how BC’s cannabis sector continues to evolve,” said Farnworth.

the online survey launched on Wednesday and will be accessible until May 9 with a report on the results expected in the fall.