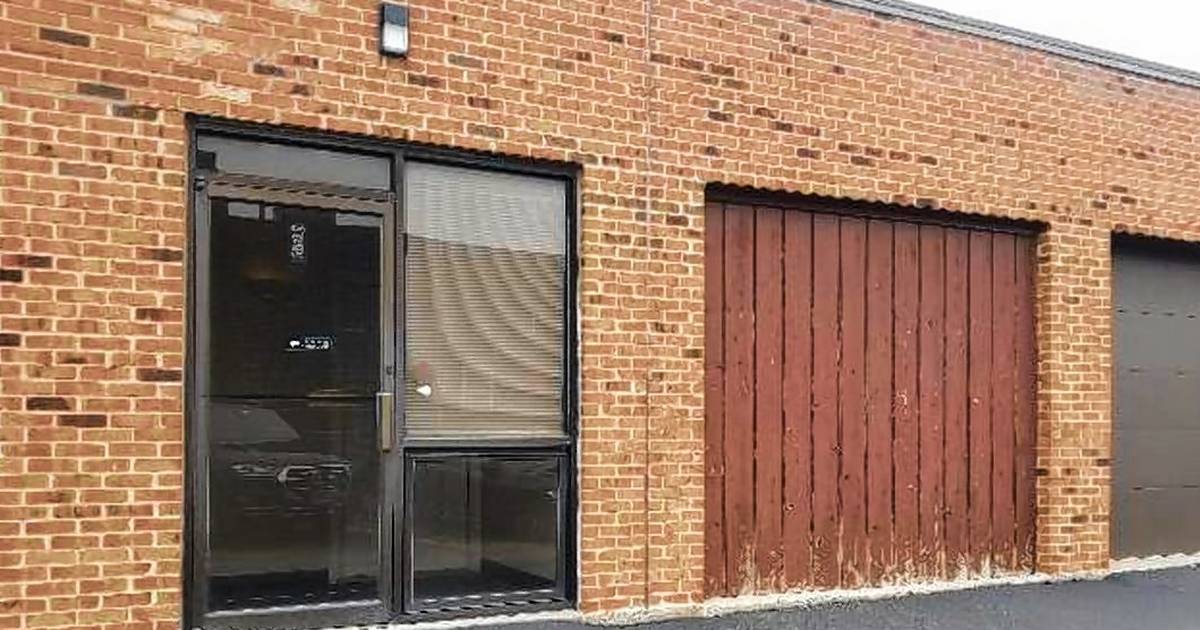 Schaumburg administrators will consider approval on Tuesday for another type of cannabis business – one that would haul it for other licensed businesses.

The future owners of Hands to Heart LLC are applying for a Village Special Use Permit to operate from a 722 square foot office space at 2385 Hammond Drive, Unit 9. There would be no marijuana in the office, according to the proposal. .

The transport company would not count towards the village limit of five cannabis dispensaries, of which there are already three. But it would be the first of a different category that includes growers, cottage producers and transporters, who are also limited to five.

“We kind of had to rethink this one because there is no cannabis on site,” said Schaumburg community planner Marisa Krawiec.

The lack of cannabis in the building, for example, made the ventilation plan usually required unnecessary. But the company must abide by the security and anti-theft rules of the Schaumburg Police Department, she added.

Hands to Heart would start with just one or two unmarked vehicles and these must adhere to village safety protocols for cannabis companies. A state license is also required.

While other cannabis companies in the village have never testified to their dependence on a licensed transport company like this, Hands to Heart did not have to prove up front that there was a need for his services in the state’s nascent cannabis industry, Krawiec said.

The village’s zoning appeal board voted unanimously earlier this month to recommend approval of the special use permit.

A cottage producer who had already obtained village approval did not follow through or open until another type of business filled the space, Krawiec said.